Baker Family of Warrensburg - A Look Back

The Baker Family
Here's an unusual picture. Unusual because, for the first time in Simmons Studio Collection history, I pulled out a picture of a large family and I can tell you who they all are: 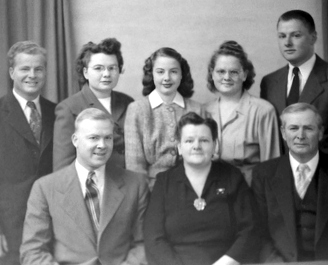 Front row from left to right:


William Carl Baker, Jr., the oldest child, was called J.R. by his family. He was a World War II vet wounded in the Philippines. Through the 50s and 60s, he was a member of the Missouri Army National Guard commanding the local unit as a Lieutenant Colonel. He was the founder of Bill Baker Insurance and was for a time the mayor of Warrensburg.


Leona Baker was the mother of six. She was born in Oklahoma Territory to the Narron family. According to Buddy, she was a wonderful woman and a great cook. She could take nothing and make a fine meal for eight. She kept a diary and wrote letters to Carl in 1918 that became the basis for the book Warrensburg in the Great War.


William Carl Baker, Sr. (called Carl), was a WWI veteran and later became the town's iceman. Although he lived into the 1960s, he never learned to operate a car. He drove a horse and wagon for his ice delivery business and for the Daily Star-Journal when they needed someone to drive their team in parades. 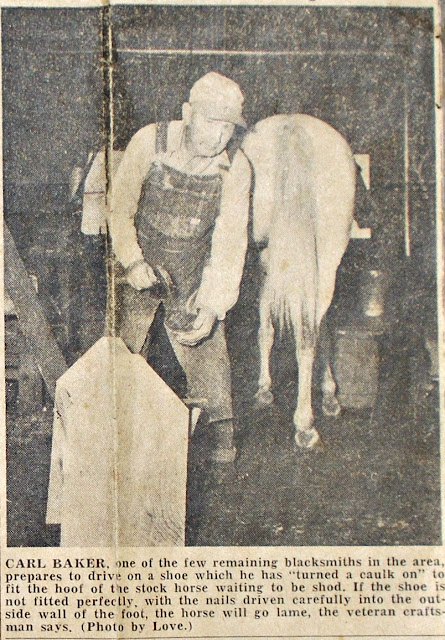 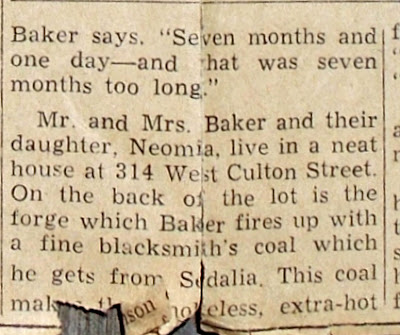 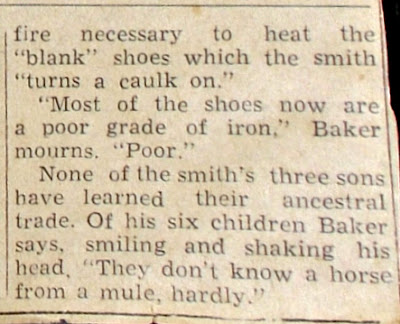 Robert L. (Buddy) Baker worked most of his life as a printer for the Daily Star Journal and Central Missouri State. At 92 he still loves to mow and garden. 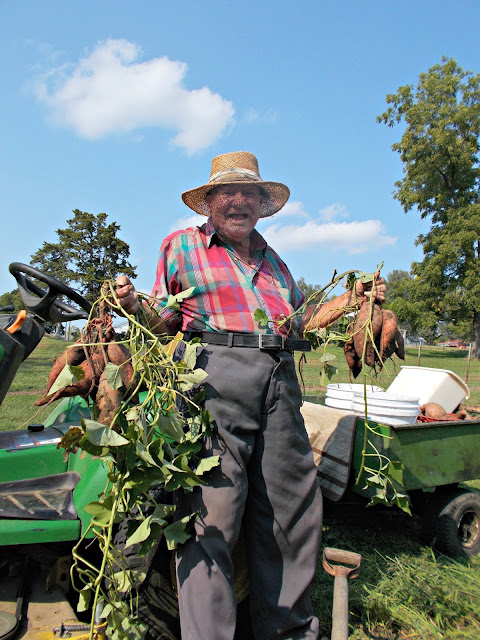 Neomia May (May May) Baker married George Taraba. Together they ran the Western Auto store in Knob Noster. May May currently lives in Harmony Gardens in Warrensburg. 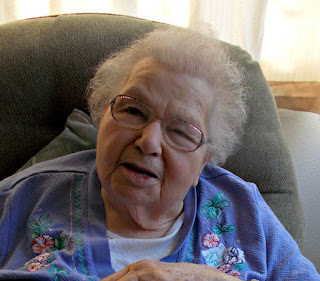 Blanche Joan (pronounced Jo Ann), the baby of the family, was named after Blanche Russell (Mrs. W. B. Russell from 301 W. Gay), co-owner of the Russell Brother's clothing stores. She married Joe Scalf and moved to Kansas City where, along with her daughter, she ran several restaurants. 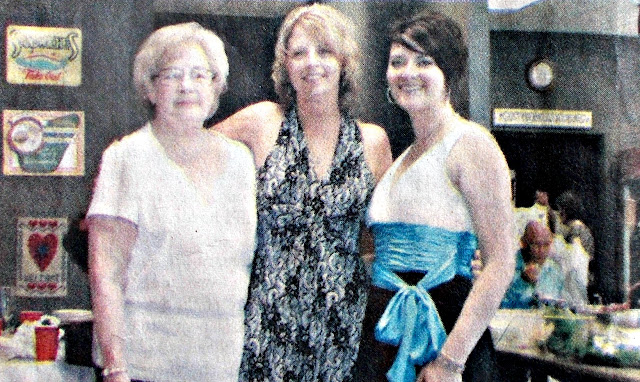 "The restaurant business goes back to Brackenury's grandfather who started by serving biscuits and gravy at the VFW in Sugar Craak.  Joe Scalf was the commander of the post and his wife, Joan was the president of the women's auxiliary... Grandma Joan baked pies at Sandy's Restaurant, and Sandy used Joan's potato salad recipe.  'It wasn't until she was on her deathbed until she gave me the recipe.' Brackenbury said of her grandmother. 'Our lives revolved around food.' Brackenbury said, 'Our love language is food.  Even if we cooked at home, we cooked for an army, never for few.  I'm surprised we all aren't 800 pounds.  Grandma always had fresh cake and fudge on the countertops.'"

Albert Baker, twin brother of Alberta, was a Korean War veteran. He was the First Sergeant of the 635th Aviation Batallion, Missouri Army National Guard for many years. Most people knew him as the sextant of Sunset Hills Cemetery.

Joan and Alberta died within weeks of each other in 2010. Albert followed them in 2011.