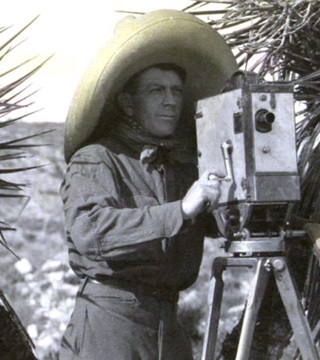 Otis A. Ultman, Born 1874 Holden, Missouri  Famous Photographer of the Southwest and of the Mexican Revolution

AULTMAN, OTIS A. (1874-1943). Otis A. Aultman, photographer, was born on August 27, 1874, in Holden, Missouri. His family moved to Trinidad, Colorado, in 1888. As a young man he learned photography from his older brother, Oliver, many of whose photographs of the Trinidad area are now in the collections of the Colorado State Historical Society. Aultman married and had two children, but the marriage ended in permanent separation in 1908, after which he moved to El Paso. He first worked for Scott Photo Company, was later in partnership with Robert Dorman, and eventually owned his own studio. By 1911 El Paso was a gathering place for many of the main personalities of the Mexican Revolution - Francisco Madero, Francisco (Pancho) Villa, Pascual Orozcoq-and after the shooting began, many American newsmen also flocked to El Paso to cover the event. Aultman was a man in the right place at the right time. He photographed the battle of Casas Grandes, the first battle of Juárez in May 1911, and the Orozco rebellion in 1912.
You Have to View this Album Link - Aultman
He was a favorite of Pancho Villa, who called Aultman "Banty Rooster" because he was only 5'4" tall. Aultman worked for the International News Service and Pathé News and experimented with cinematography. 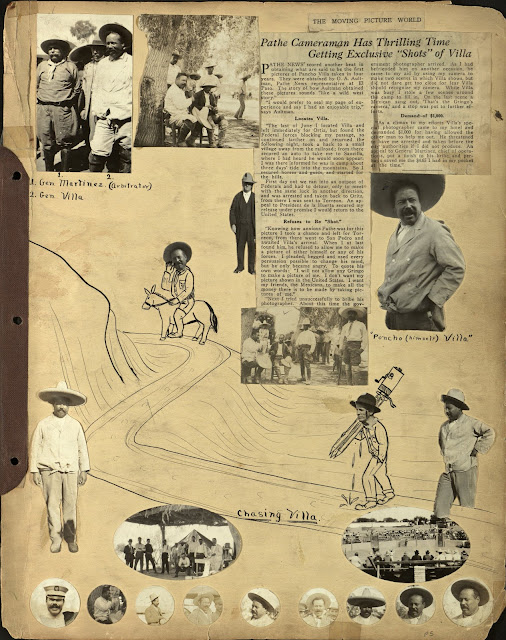 In 1916 he was one of the first photographers to arrive at Columbus, New Mexico, after the famous raid on that town by the Villistas. During the early years of the revolution Aultman's studio on San Francisco Street was a gathering place for both local and out-of-town reporters and photographers, as well as soldiers of fortune. A group called the Adventurer's Club, of which Aultman was a founding member, was formed during this period and continued to meet sporadically for many years, reportedly whenever two or more members were in town. After the military part of the revolution was over, Aultman settled down to a conventional career as a commercial photographer. He took an interest in photographs depicting early El Paso history and collected many from the 1880s and 1890s. Another of his interests was archaeology; early photographs of archeological sites in the El Paso area are an important part of his work, and he was a founding member of the El Paso Archaeology Society. Aultman died from a fall in his studio in 1943.

Captain Readic Comer - Warrensburg MO
Subsequently, the El Paso Chamber of Commerce purchased his negatives from the estate. Over the next twenty years the negatives were moved from one storage place to another, and undoubtedly some disappeared. In the 1960s, due largely to the interest of historian C. L. Sonnichsen, the remaining 6,000 negatives were purchased, prints were made, and both negatives and prints were placed in the El Paso Public Library. A second set of prints is in the Library of the University of Texas at El Paso. A third set was sold to me by the photographer who cleaned and printed the plates in 1960. Aultman's photographs are a priceless contribution to the recorded history of El Paso, Southern New Mexico, and Cuidad Juárez. Equally important are his photos of the early stages of the Mexican revolution.