Joe Humphries opened Warrensburg Auto Supply in 1940 at 119 N. Holden in Warrensburg. After W.W. II, he hired a young veteran, Arnold Riddle, to work for him.

Humphreys moved the store to 305 N. Holden in 1952 and hired a photographer from Simmons Studio to take pictures of it. 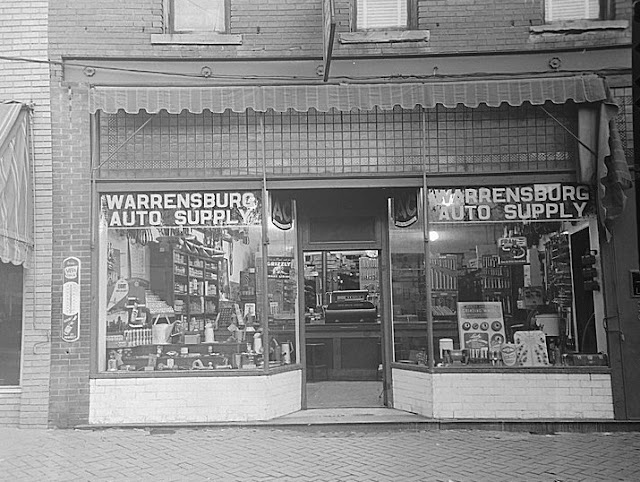 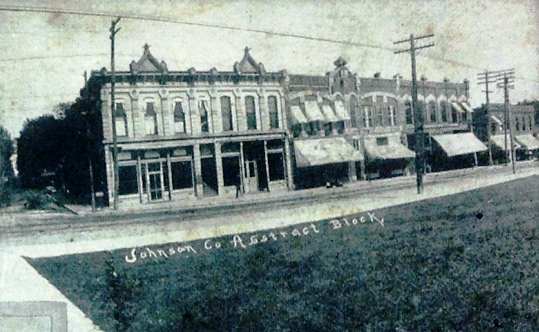 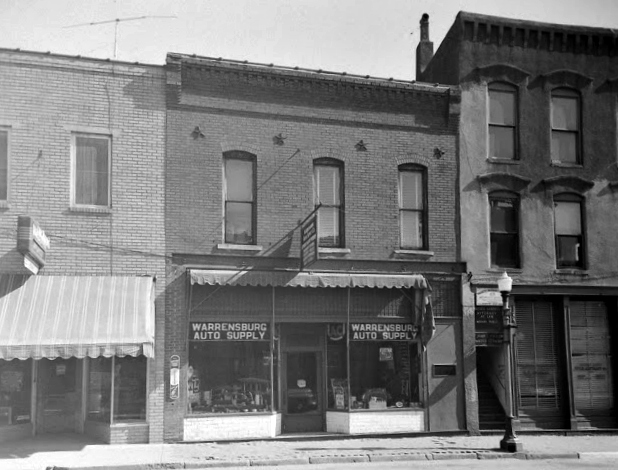 I love the details in these pictures: 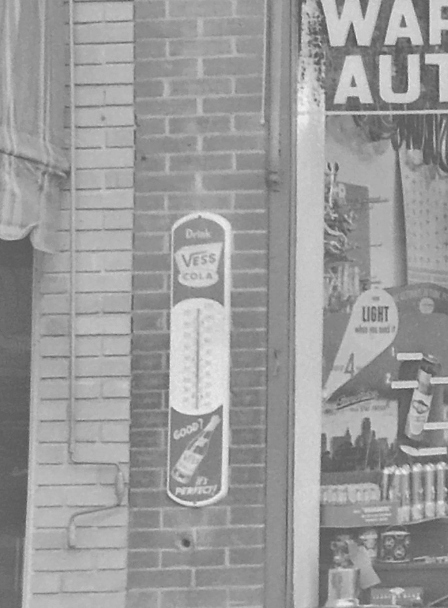 The Vess Cola thermometer on the north side of the facade. 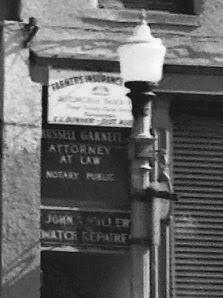 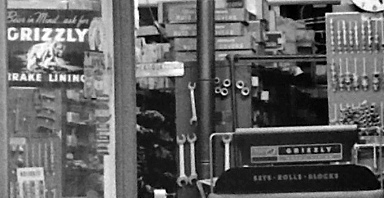 Check out the cool sidewalk in front of the store.

After Joe's death in 1954, his widow, Chris, sold the store to his employee, Arnold Riddle and his wife Jean Marie Flanery Riddle. Jean Marie added in some of her family money and gave Arnold community strength and acceptance as the Gillum/Flanery name was an old and honored one. 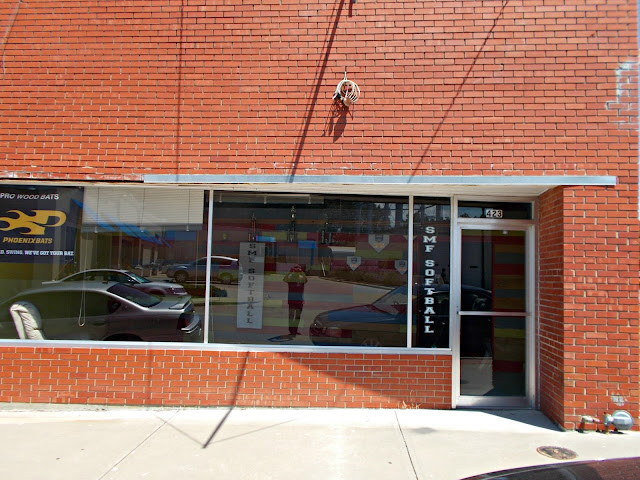 His daughter, Linda, remembers, "My Dad's new store on Holden next to the big red brick Christian church wasn't built in the 50's as I can remember walking on the newly poured concrete. I was probably in elementary school." 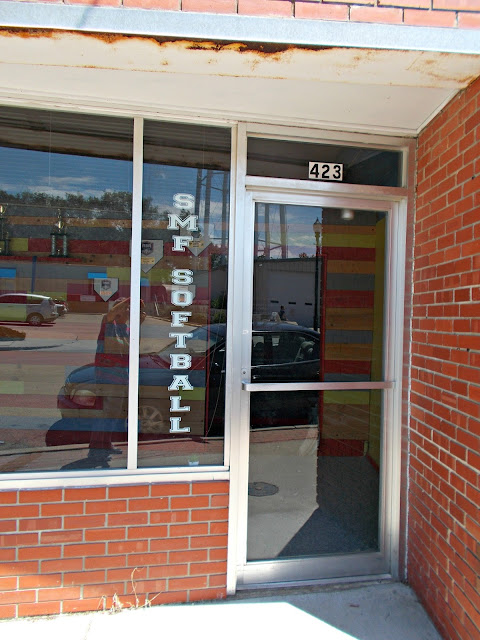 Arnold Riddle, 78, formerly of Warrensburg, died Saturday, May 28, 1994, in Bay St. Louis, Mississippi.
He was a native Missourian.  Mr. Riddle was a World War II U.S. Army Air Corps veteran, was a life member of the Veterans of Foreign Wars, a member of Elks Lodge 673 in Warrensburg, and a member of the American Legion.
He had owned and operated Warrensburg Auto Supply for more than 40 years.
Survivors includ his son, Mark Riddle, Kansas City, two daughters, Linda Riddle Corazalla and Susan Pentlin, Warrensburg; one sister Vivian Scott of Oak Grove, and two granddaughters.