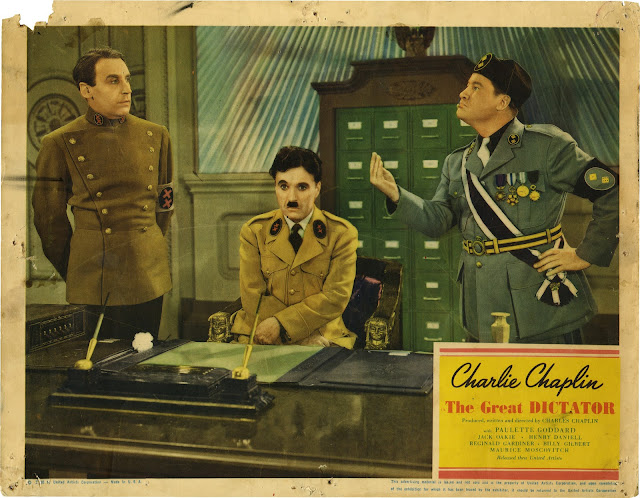 
He was remarkably successful, appearing in 87 films, most made in the 1930s and 1940s. "America's Joyboy," beefy, plump-faced comedian Jack Oakie, was one of the funniest top and second banana jokesters of stage, radio and especially film's "Golden Age." He would accomplish so much despite the fact that he was "functionally deaf" throughout his career and performed primarily with the aid of lip reading or vibrations.


His father, James Madison Offield(1880-1939) was a grain dealer and his mother, Evelyn Offield (nee Jump)(1868-1939), a psychology teacher. When he was five years old the Offield family moved to Muskogee, Oklahoma, the source of his "Oakie" nickname. His adopted first name, Jack, was the name of the first character he played on stage. Young Lewis/Jack grew up mostly in Oklahoma but also lived for periods of time with his grandmother in Kansas City, Missouri. While there he attended Woodland Elementary and made spending money as a paperboy for The Kansas City Star. He recalled years later that he made especially good money selling "extras" in November, 1916 during the reelection of President Woodrow Wilson.
On October 19, 1959, was a pallbearer at Errol Flynn's funeral along with Raoul Walsh, Mickey Rooney, 'Guinn "Big Boy' Williams', Mike Romanoff and Otto Reichow at the Church of the Recessional at Forest Lawn, Glendale, CA.
It's been often stated that Jack and Charles Chaplin never spoke after filming The Great Dictator (1940) because Chaplin was upset that Oakie stole the picture away from him, receiving an Oscar nomination.
Full Length Link to the Great Dictator 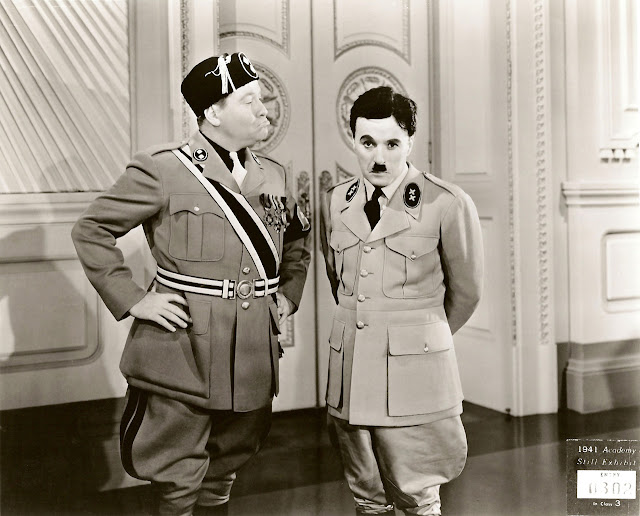 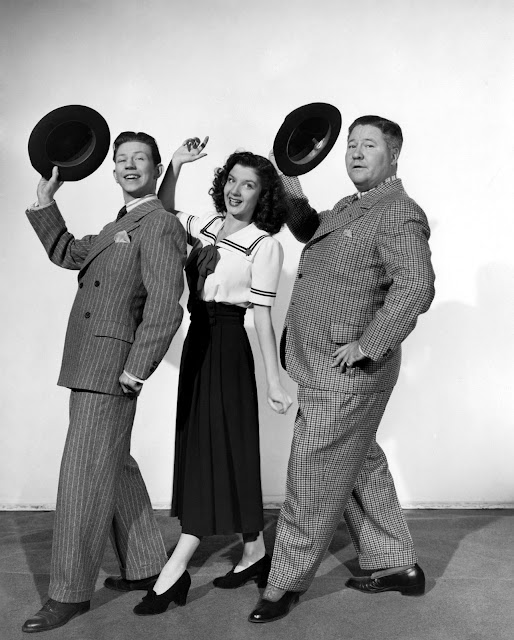 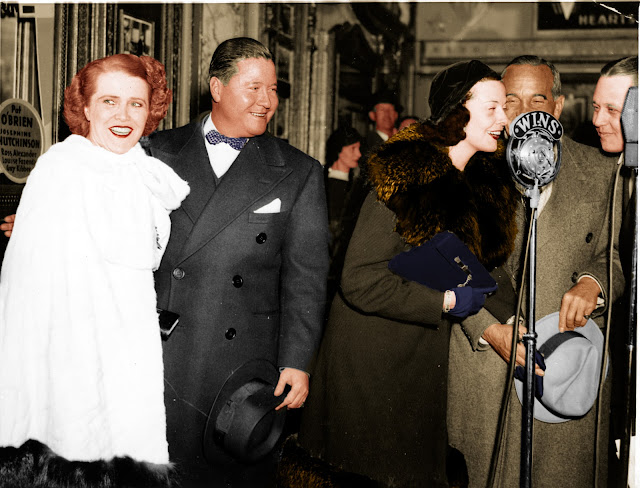 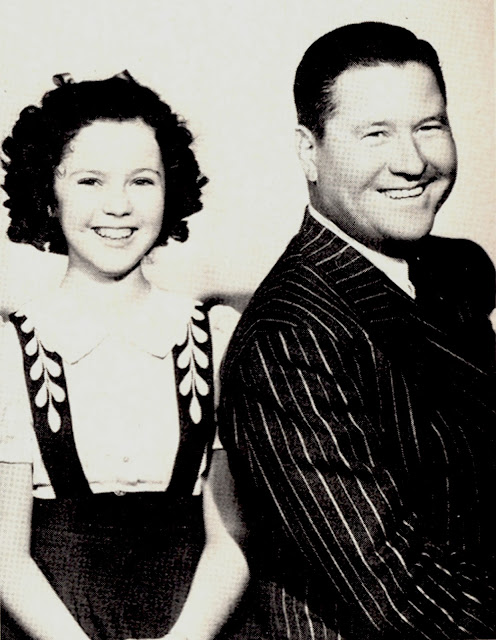 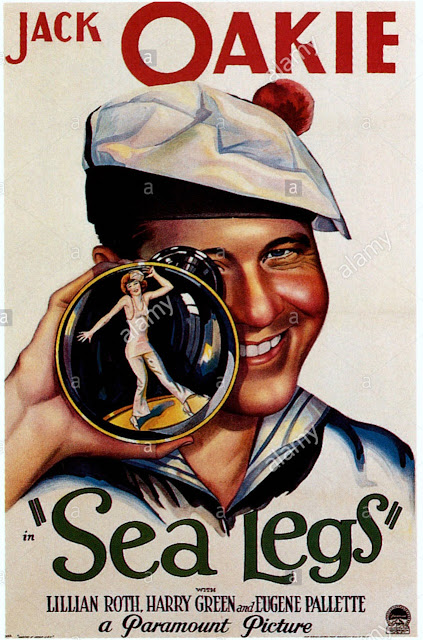 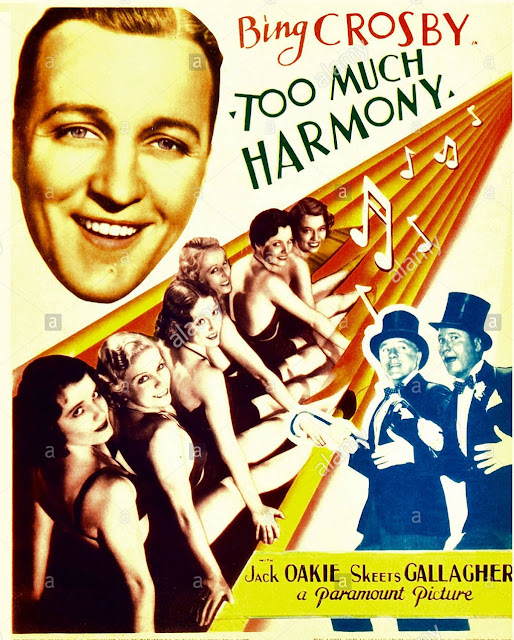 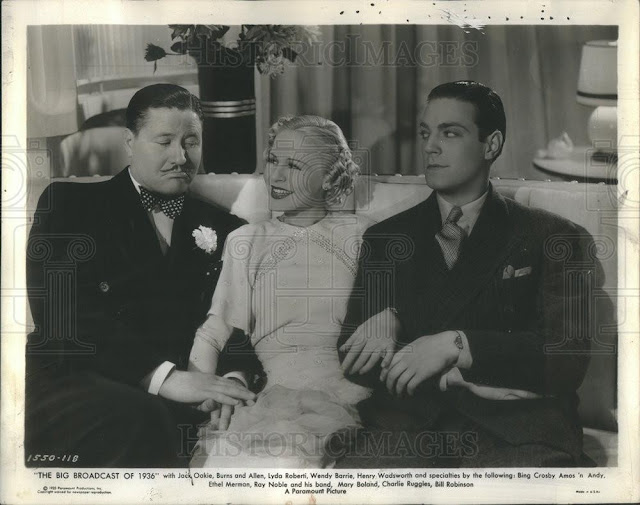