The population of Johnson County is a mobile one. The average length of stay for a person moving into this county is around two and a half years. However, there are quite a few "century" families (families that have maintained an unbroken generational presence for a hundred years or more) around. This is the story of one of them. 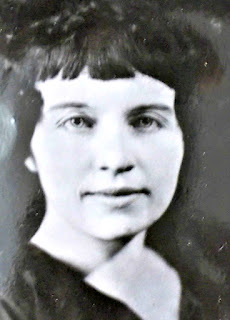 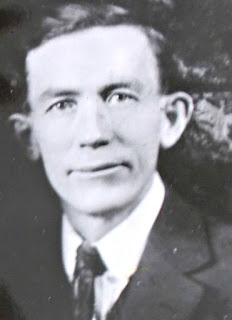 In 1913, the year following their marriage, Beulah and William P. Lamb had the first of their 10 children.  They had seven daughters and three sons. 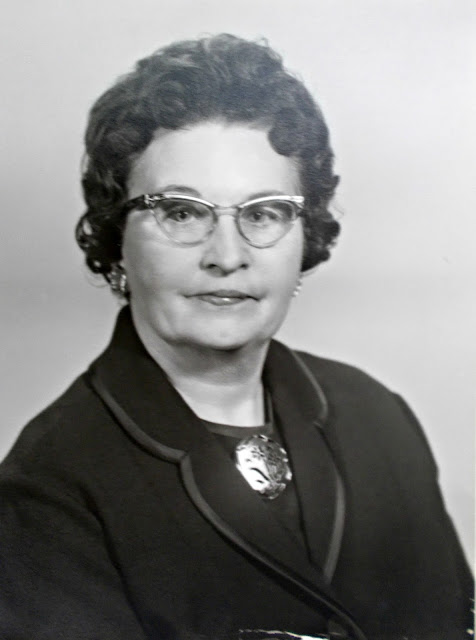 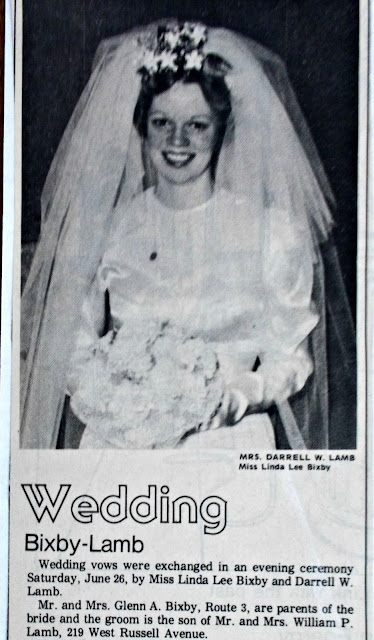 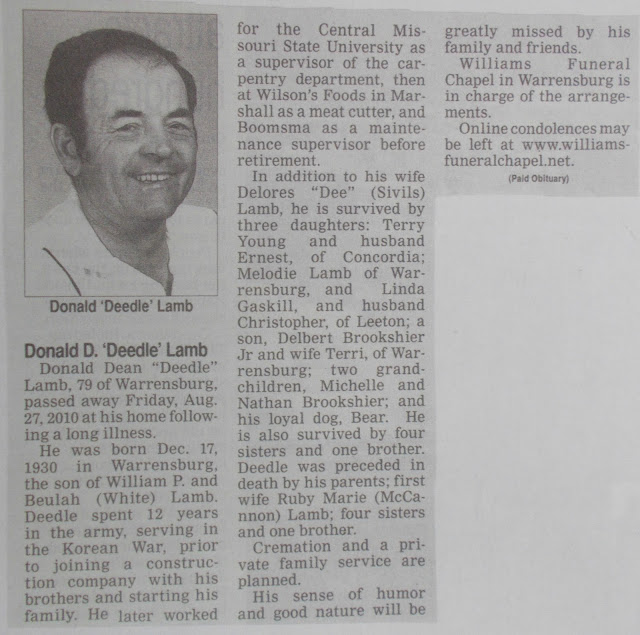 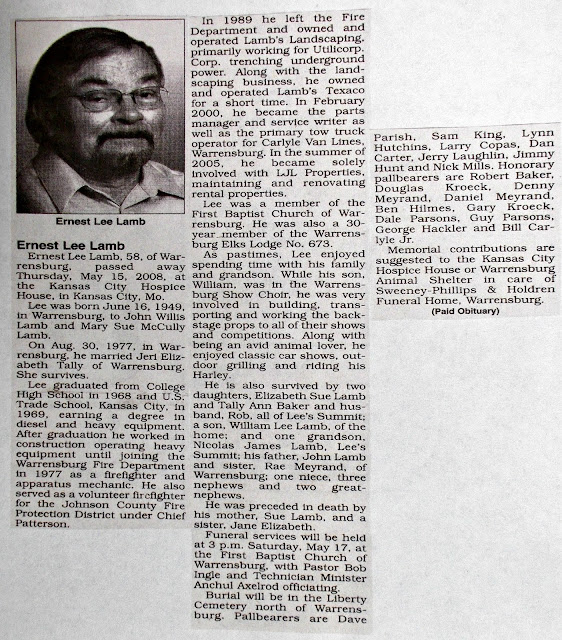 Lee was the father of Tally Lamb who married into another "century family." Rob Baker is Buddy Baker's grandson. 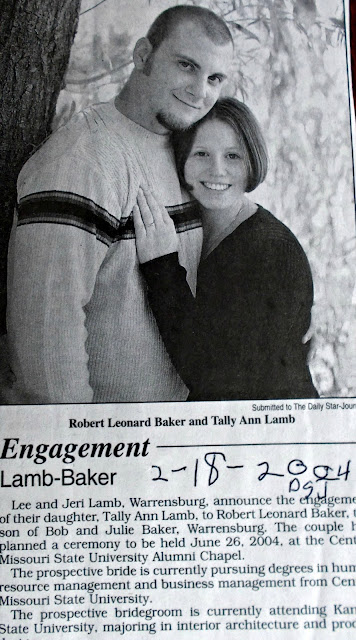 Thanks to Peggy McLendon, daughter of Beulah White Lamb, who helped me put together the story of the lamb family. Born 1936. 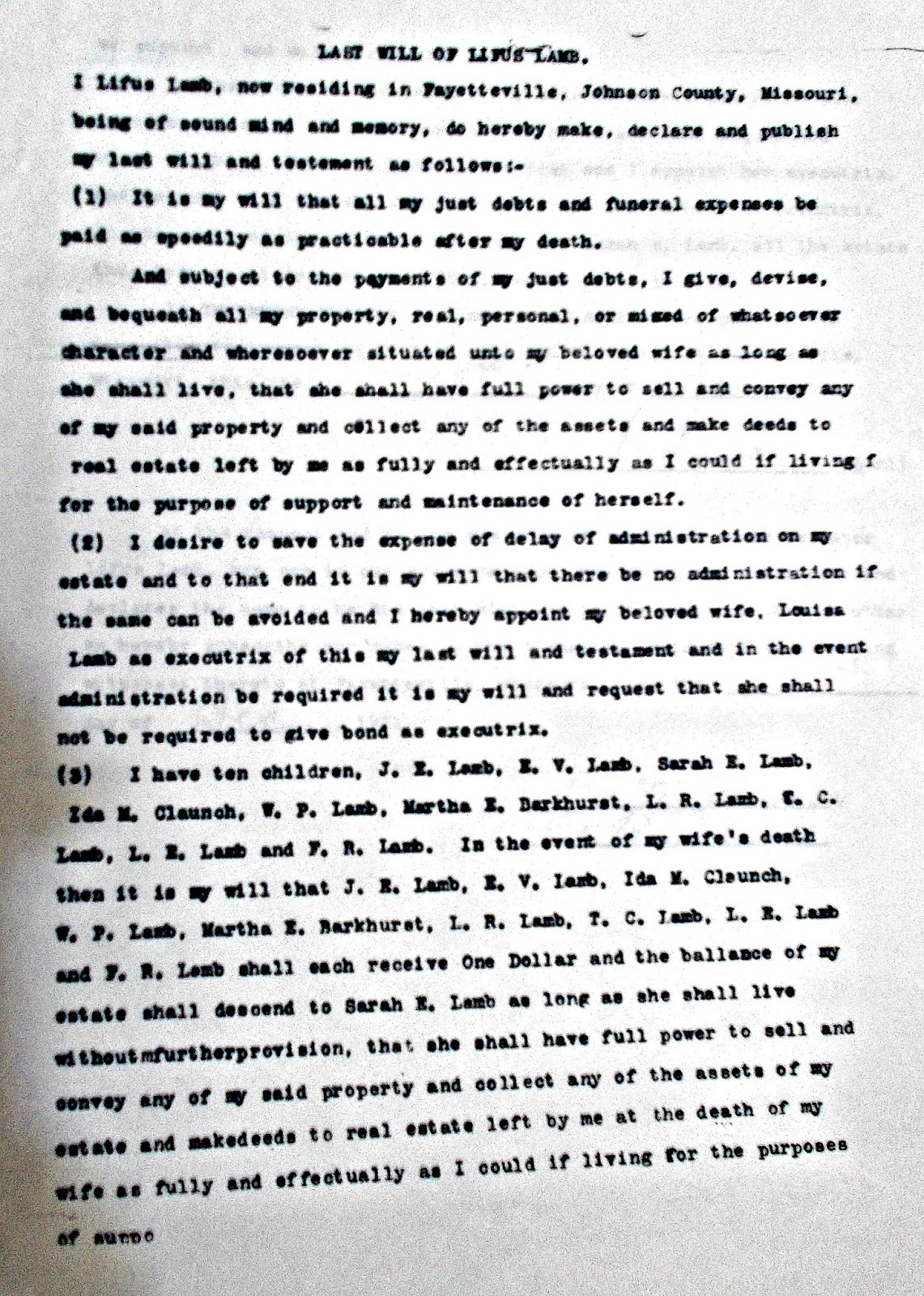 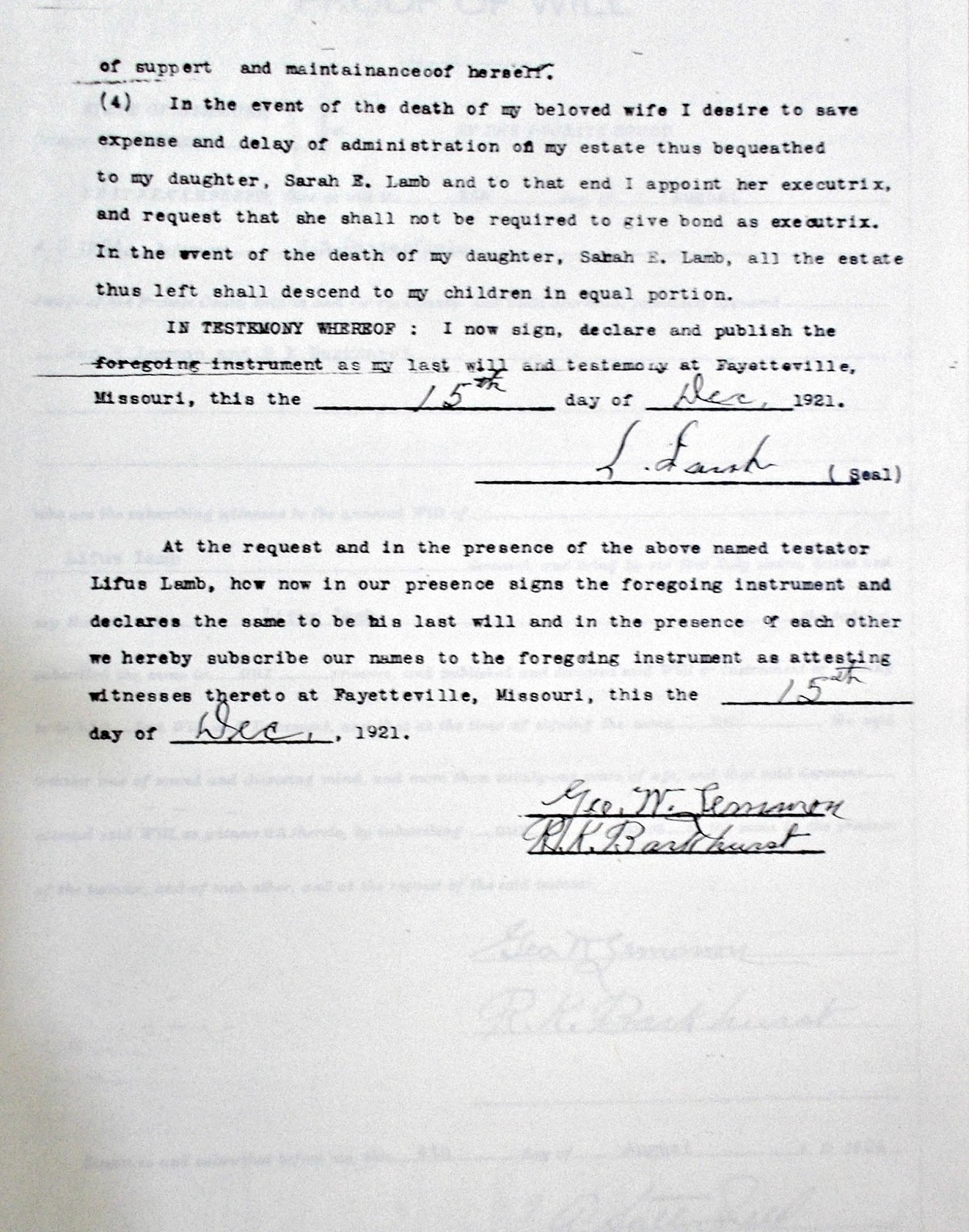 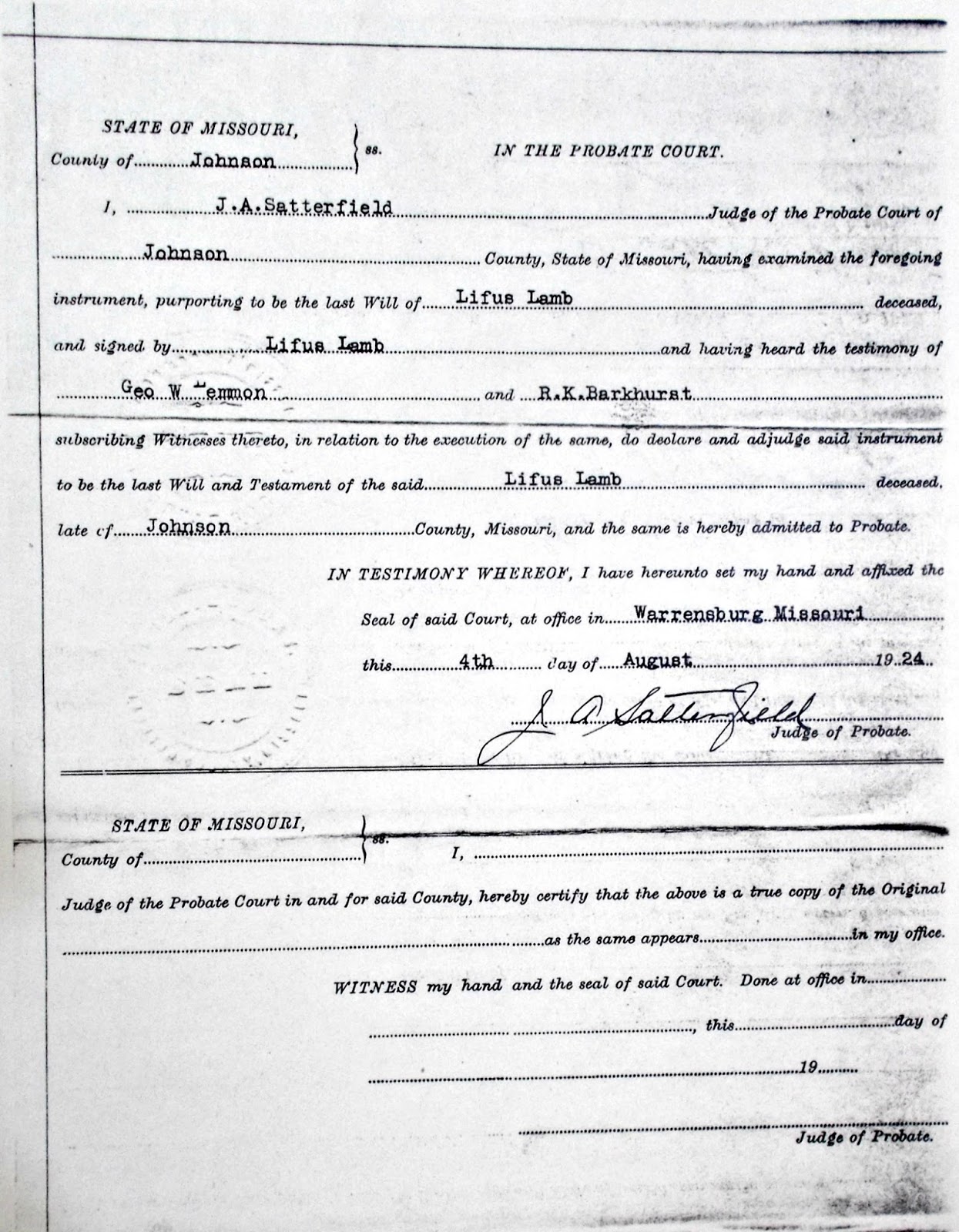 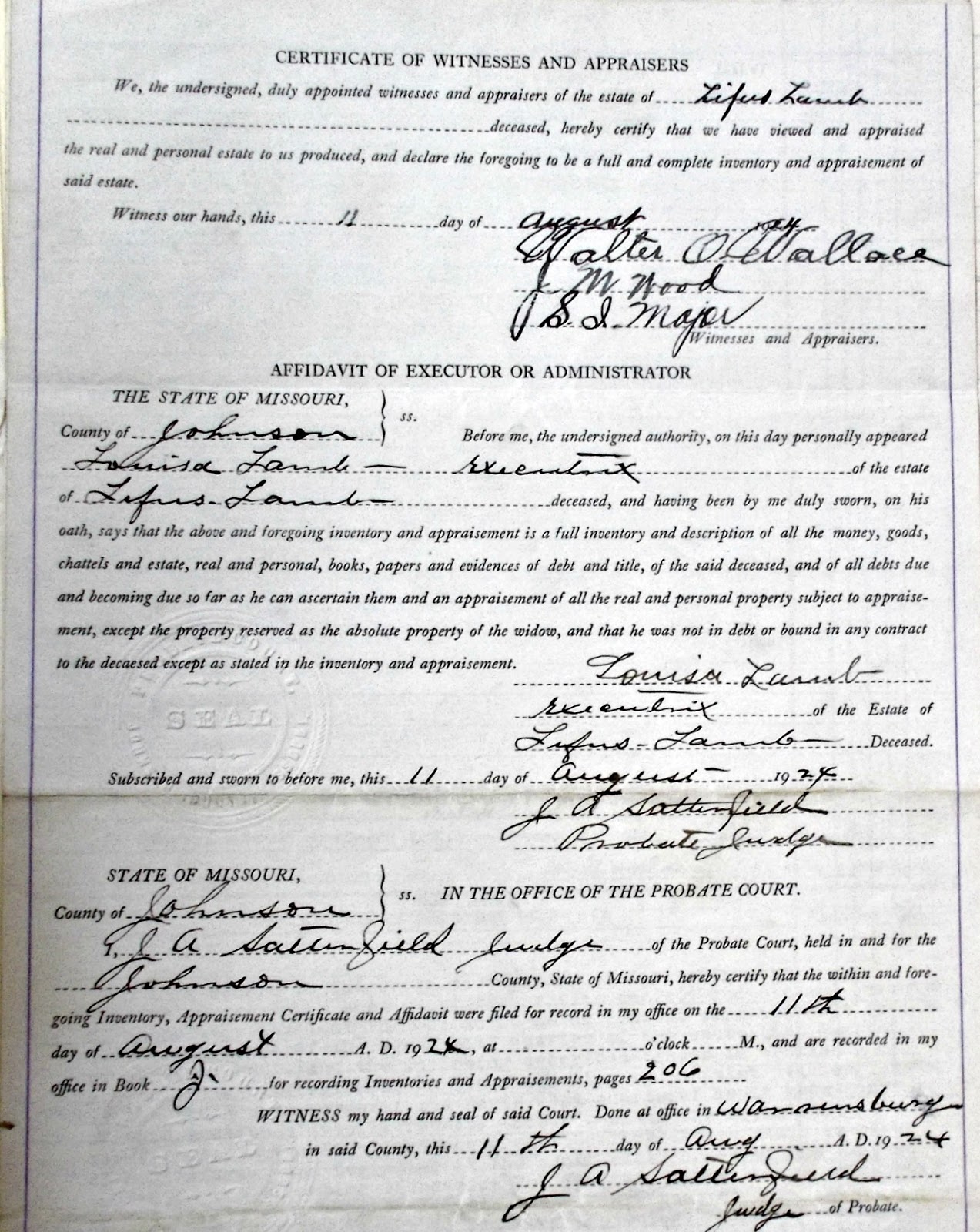 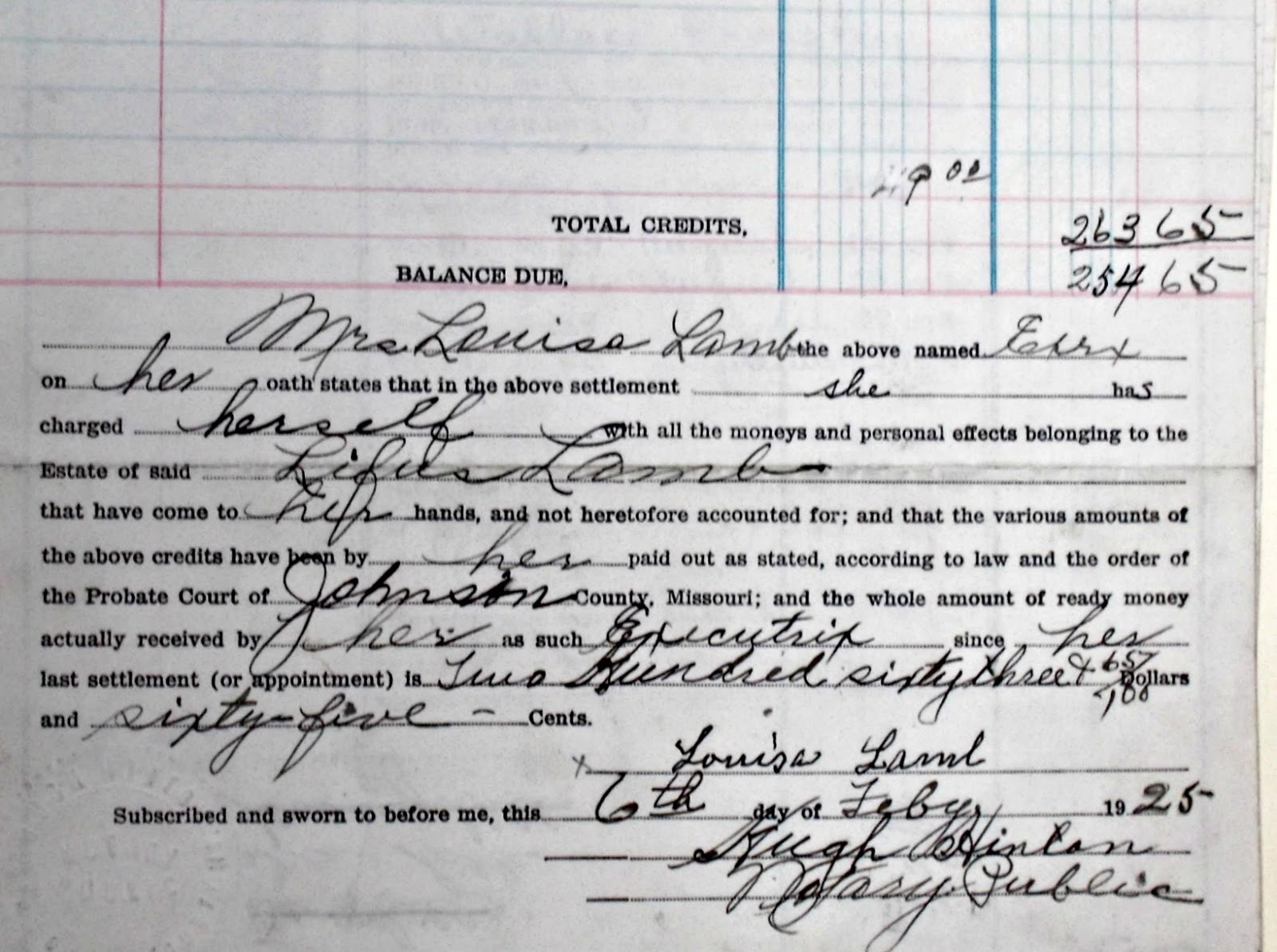 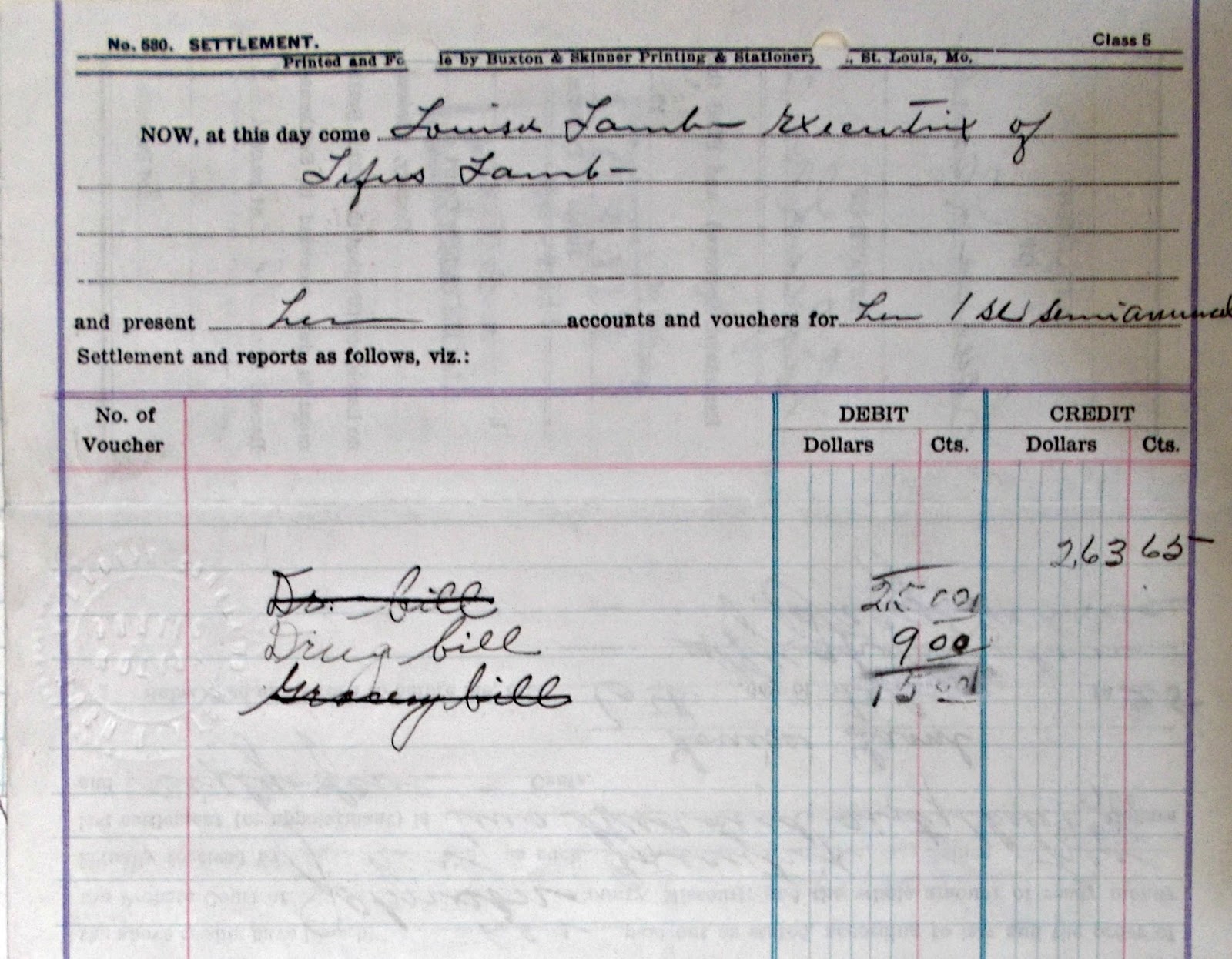 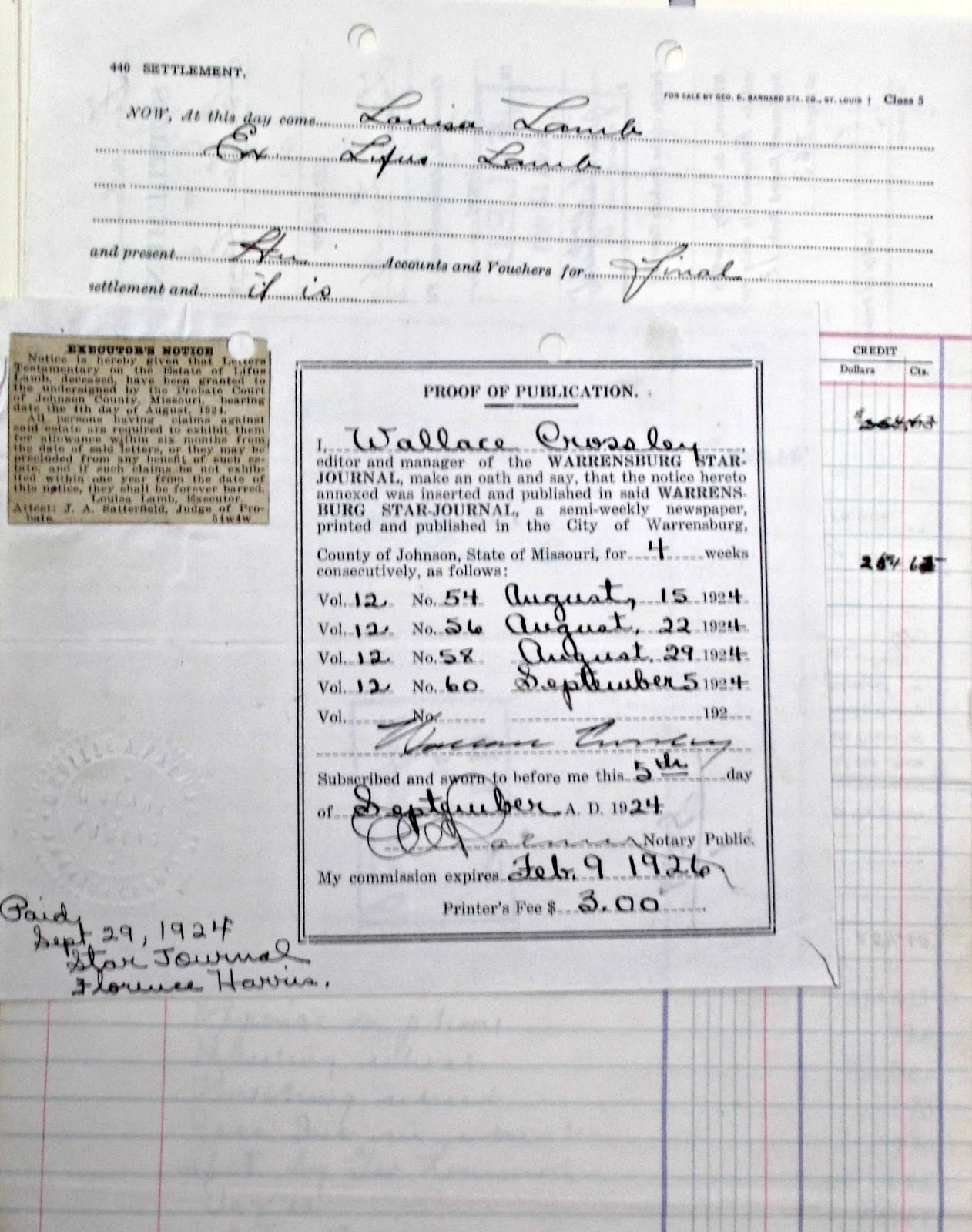 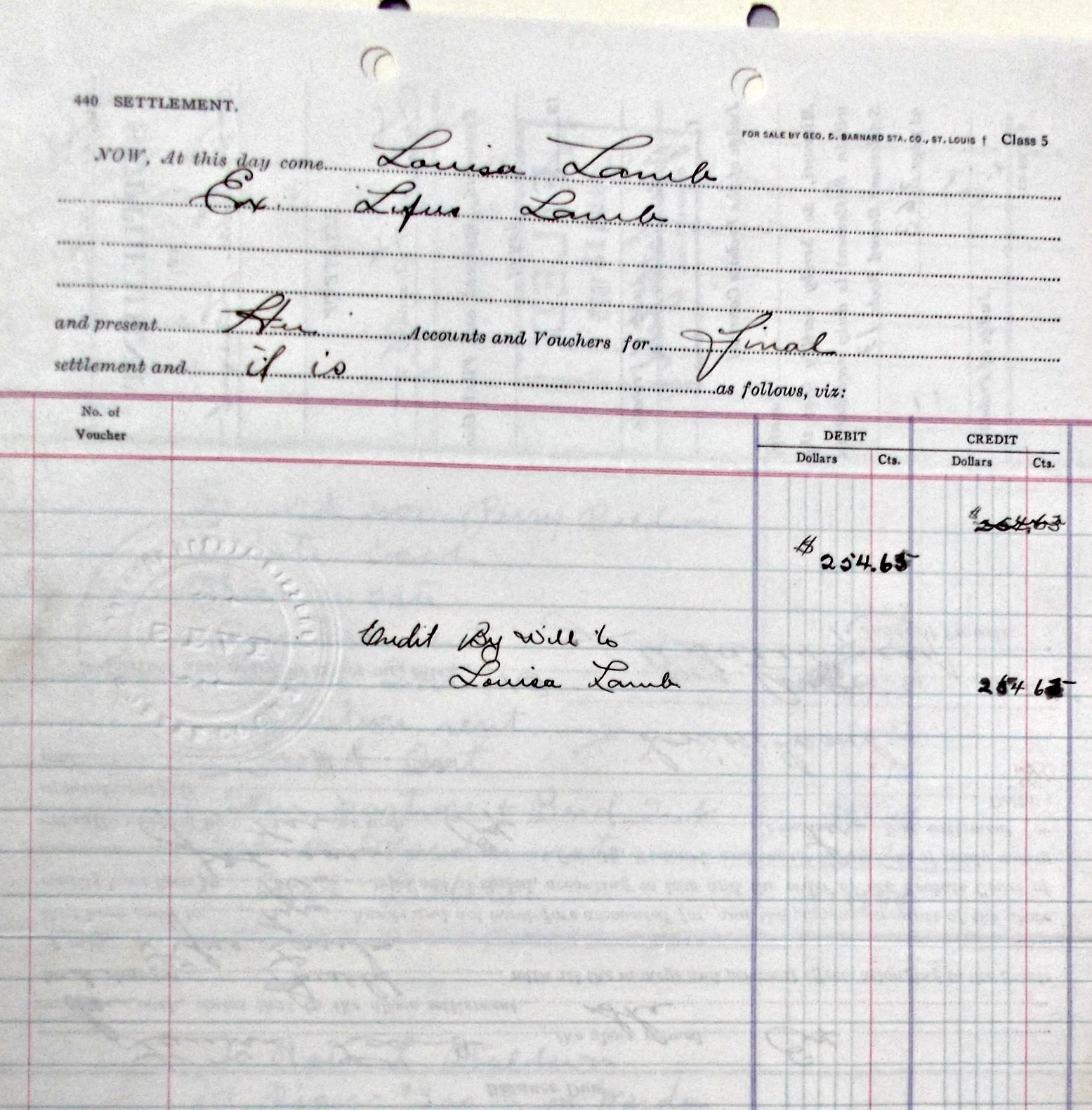 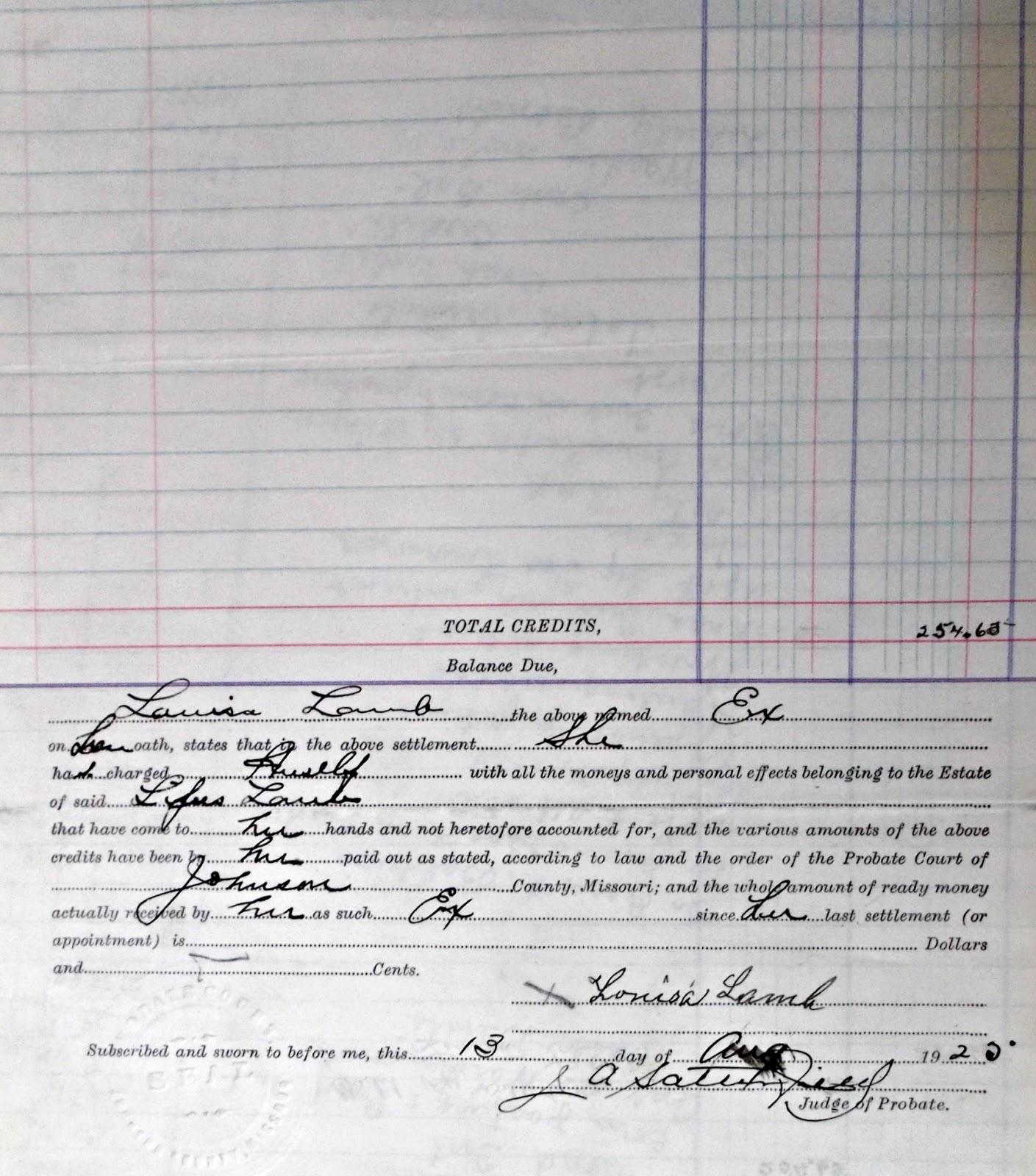