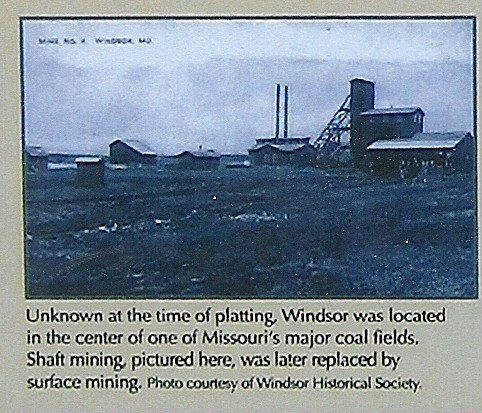 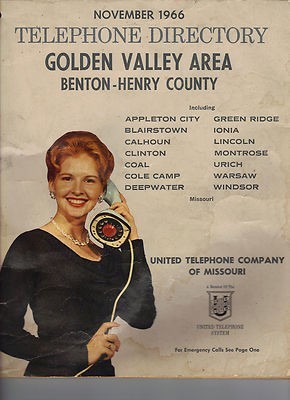 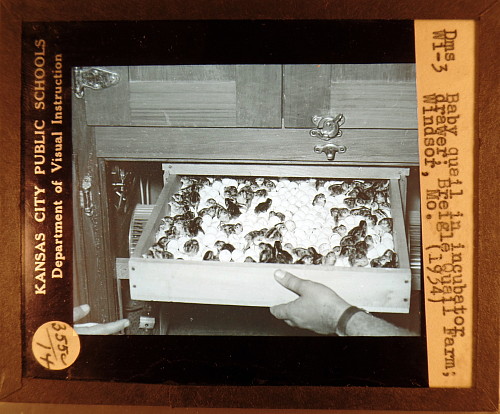 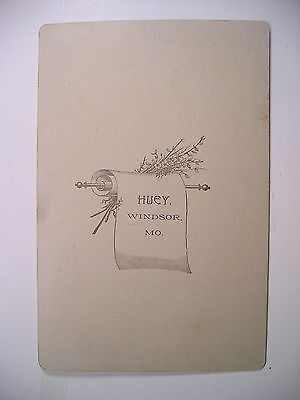 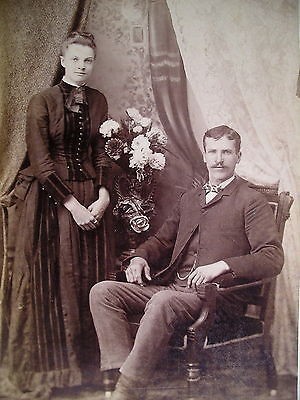 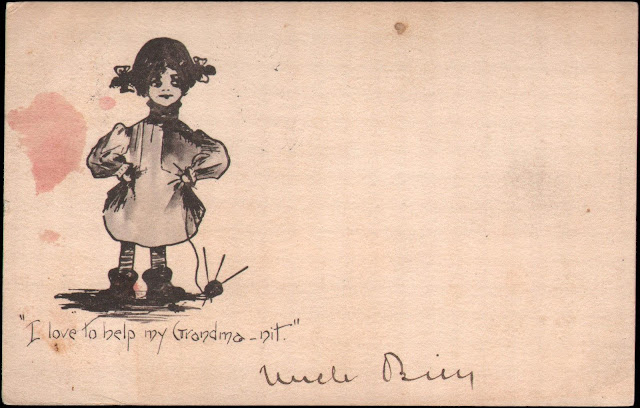 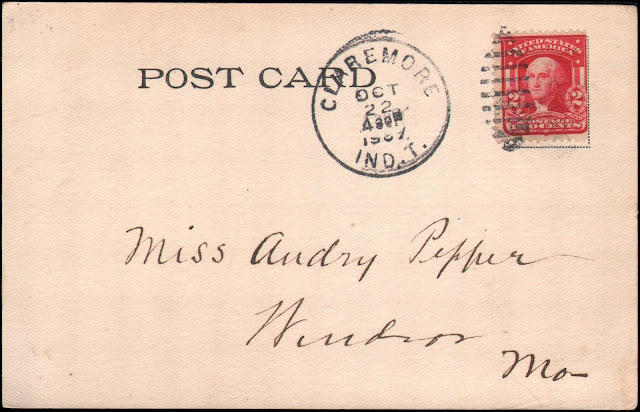 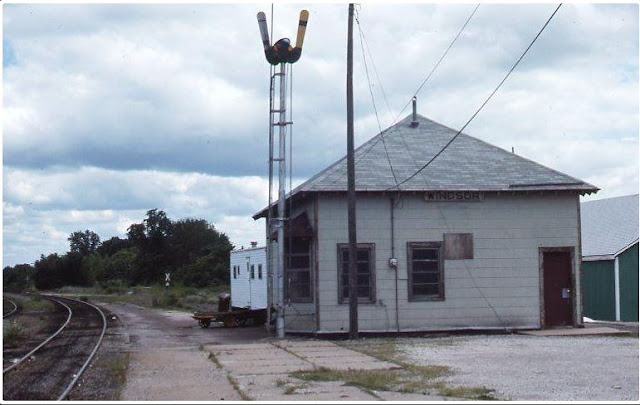 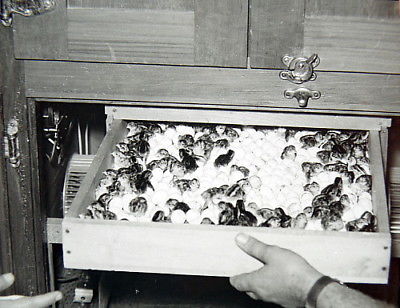 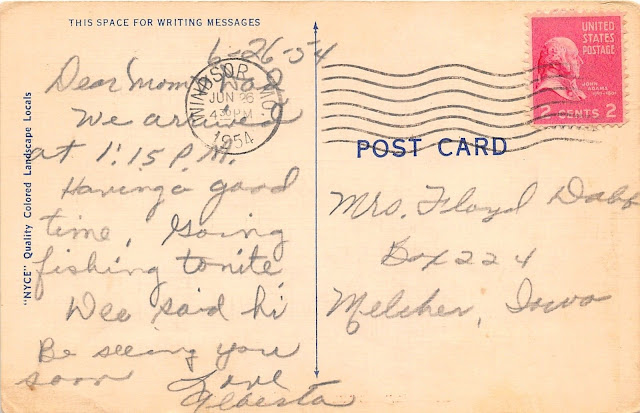 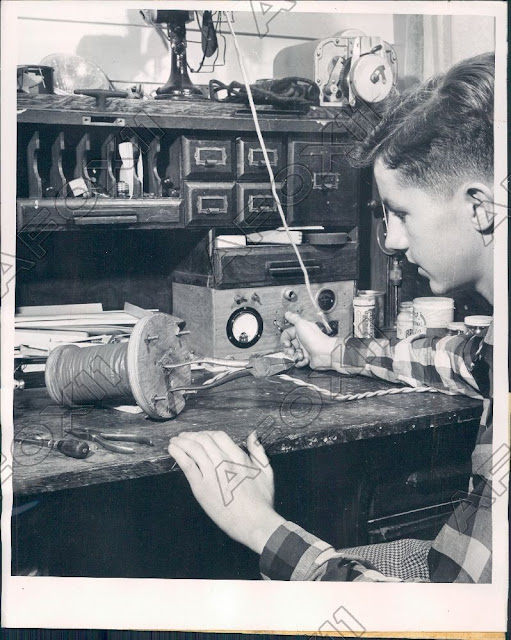 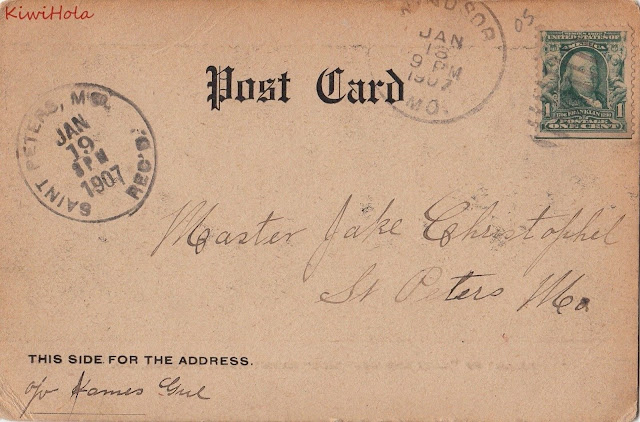 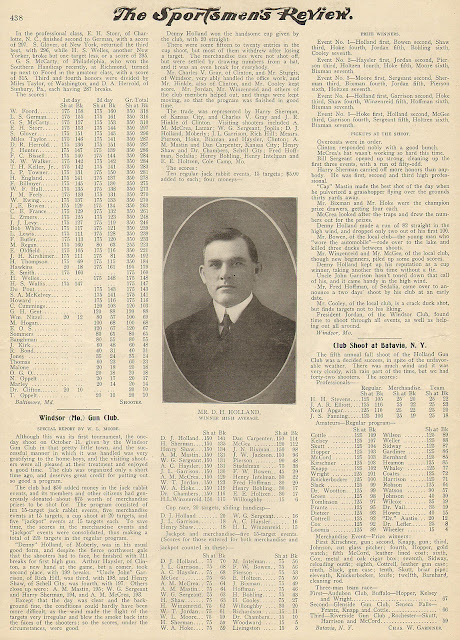 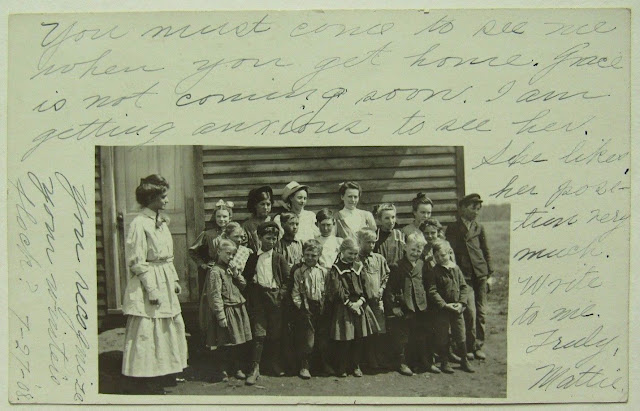 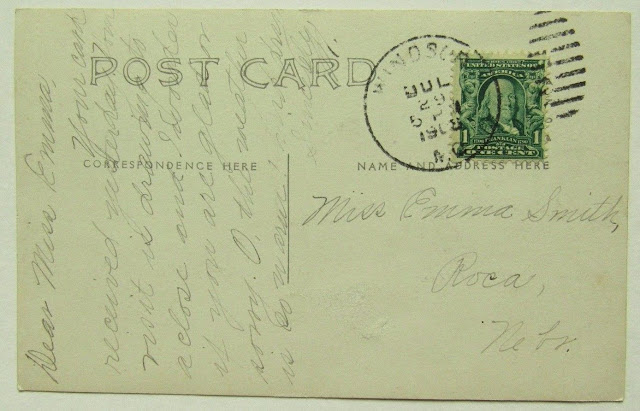 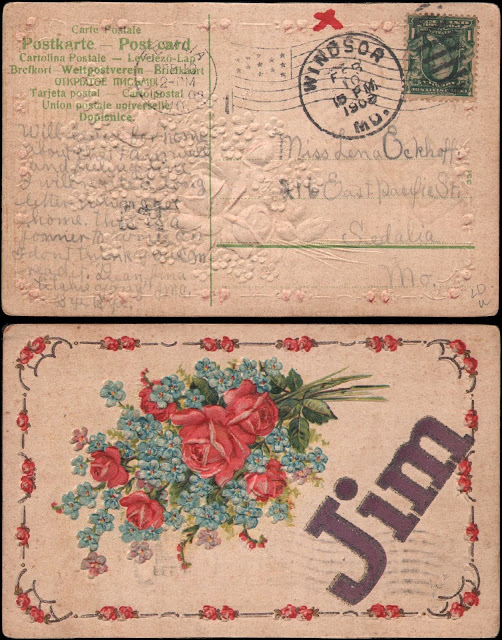 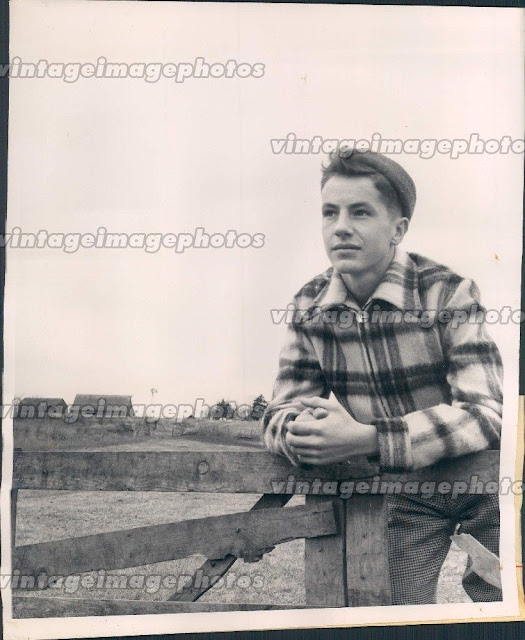 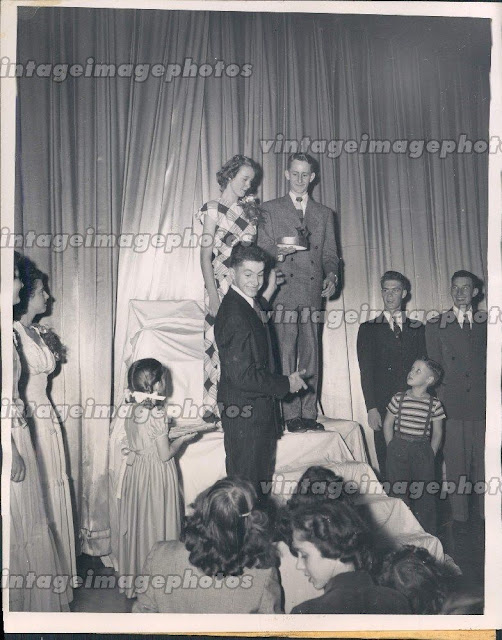 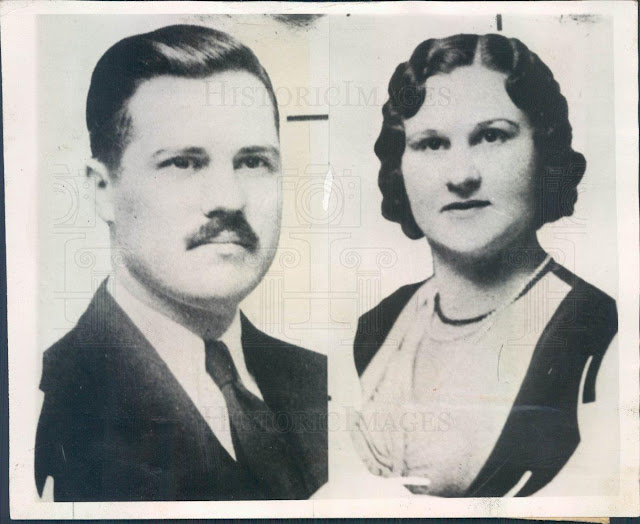 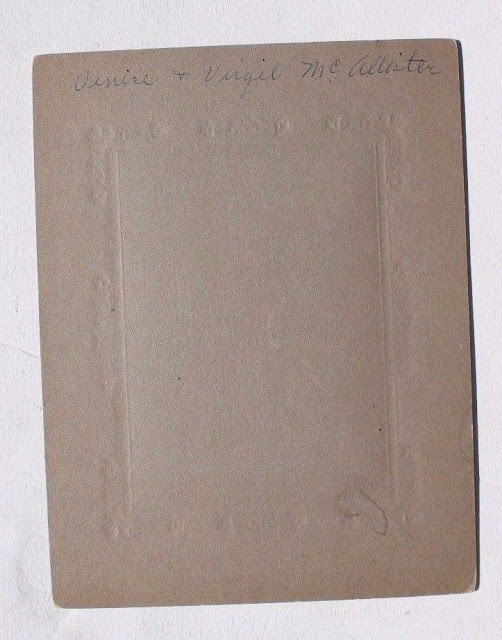 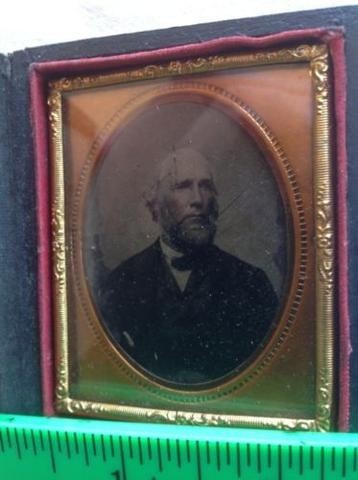 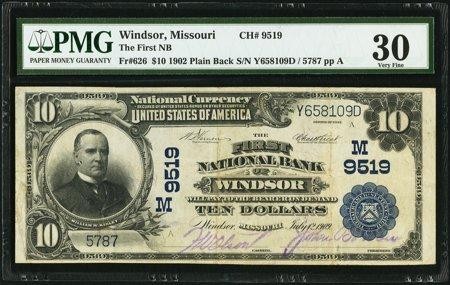 County of marker: Henry County
Location of marker: Windsor
Marker erected by: Missouri Department of Natural Resources & Katy Trail Association
Marker Text:
1855 . . . . . . . . . . . . .What's in a name?
Welcome to Windsor, the second largest town in Henry County. Originally this settlement was named Belmont when first platted on Sept. 15, 1855. Unfortunately another Belmont already existed. The community eventually adopted the town's present name, honoring the 900-year-old castle and residence of the English monarchy.
From Osage Trace to Main Street
As one might observe, very few roads in town run north and south, or est and west. Prior to platting, an old wagon road from Boonville ran through this area. When Richard Taylor and Weeden Major laid out the four business blocks of town, the road became Main Street. This same road is believed to have been the Osage Trace, an 18th-century Indian trail.
Railroads Encouraged Industry
Windsor commerce and industry grew rapidly when the railroads came. The Tebo & Neosho Railroad Co. pursued construction from Sedalia to Fort Scott, Kan., through Windsor in 1865. However by 1870, little more than road grading had been accomplished. That same year, the Missouri, Kansas and Texas Railway Co. (MKT or Katy) absorbed the operation and built the railroad into Windsor, opening it on June 30, 1870.
1870 . . . . . . . . . . .
Prosperous and Proud
The census of 1870 lists Windsor's population at 550. With the presence of the Katy Railroad, the community continued to prosper, boasting 38 businesses, seven preachers and no saloons. That same year, the citizens of Windsor lobbied the state legislature to create a new county (to be named "Meadow") out of Henry County and the three other counties nearest Windsor. The attempt failed; however, Windsor did successfully incorporate in 1873, and by act of the state legislature, became a fourth-class city five years later.
Through the years, Katy shipped a diversity of Windsor products, from brooms and buttons to chickens and cheese. At the same time, trains imported products from around the world and connected its citizens to the technology of the day.
Windsor Depot
The Katy Railroad constructed a top-of-the-line, Victorian-style framed depot with fine detail. Although the depot was demolished in 1979, another one identically designed is located beside Katy Trail State park in St. Charles. The foundation of the Windsor depot can still be found just a few yards away.
This Windsor depot suffered damage in an explosion on Sept. 15, 1908. A boxcar loaded with cans of black powder was positioned near the freight bay. In order to unload Windsor freight, the barrels, bound for Lewis Station, were moved and some of the powder spilled. When one of the men went to sweep it up, another tossed a match into this pile to give him a scare. The explosion that resulted left 13 dead and several injured and wrecked the south end of the depot.
1900 . . . . . . . . . . . .
Rock Island Railroad
The Katy was first, but not the only, railroad into Windsor. When the Bowen brothers moved here in 1901 to mine extensive coal veins, it encouraged the development of another railroad through Windsor. The Chicago, Rock Island & Pacific, built from St. Louis to Kansas City, arrived in 1904. Remains of the Rock Island can be seen below the plate girder bridge at mile post 247.4 along the Katy Trail State Park.
From Rail to Trail
The Katy Railroad hit hard times in the 1980s, finding itself overbuilt and hard-pressed to compete with larger railroads and modern tracking. Katy filed with the Interstate Commerce Commission in August 1986 to discontinue use of its rail between Sedalia and Machens. Two years later, the company merged into the Union Pacific Railroad. The Union Pacific generously donated the rail corridor between Sedalia and Clinton to the Missouri Department of natural Resources in December 1991.
Little is left to remind visitors of the bustle of train activity that once took place. One reminder sits quietly by with many stories to tell. The Katy Caboose 176 was donated by the Union Pacific Railroad to the community in 1989. When it arrived, the caboose sported the Katy's green and yellow motif and the number "130". As local citizens began stripping the paint and rust, they discovered that this caboose was no ordinary end car. It was Katy's primary contribution to America's bicentennial celebration.
The last train ever to leave Windsor pulled away in 1991. The final Rock Island train left over a decade earlier. Though the whistle remains silent, visitors still arrive in Windsor along the age-old corridor. The Missouri department of Natural Resources reopened this line to non-motorized travelers as an extension of the Katy Trail State park on Sept. 12, 1999. 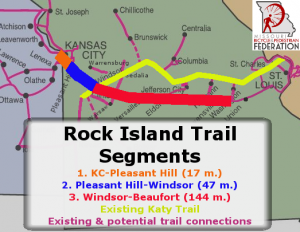