I found this interesting envelope in the Simmons Studio collection of negatives located in the basement of the Historical Society. 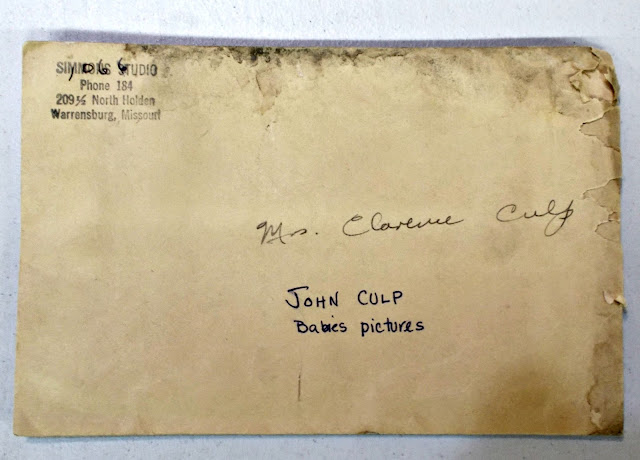 Who wouldn't be curious.  Of course I developed the pictures. 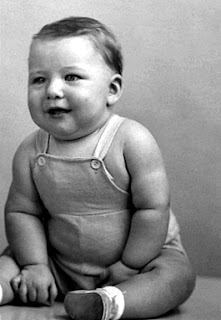 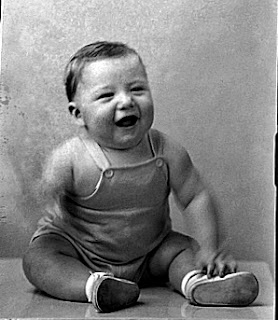 I've never seen anything cuter in my life.
Further research into the Culp files shows a family of accomplishment: 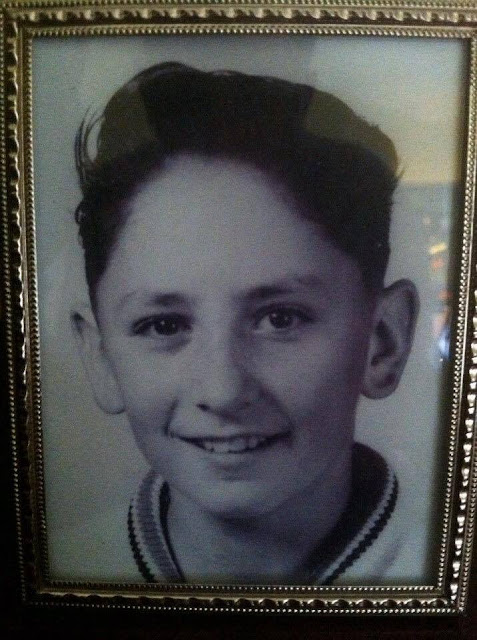 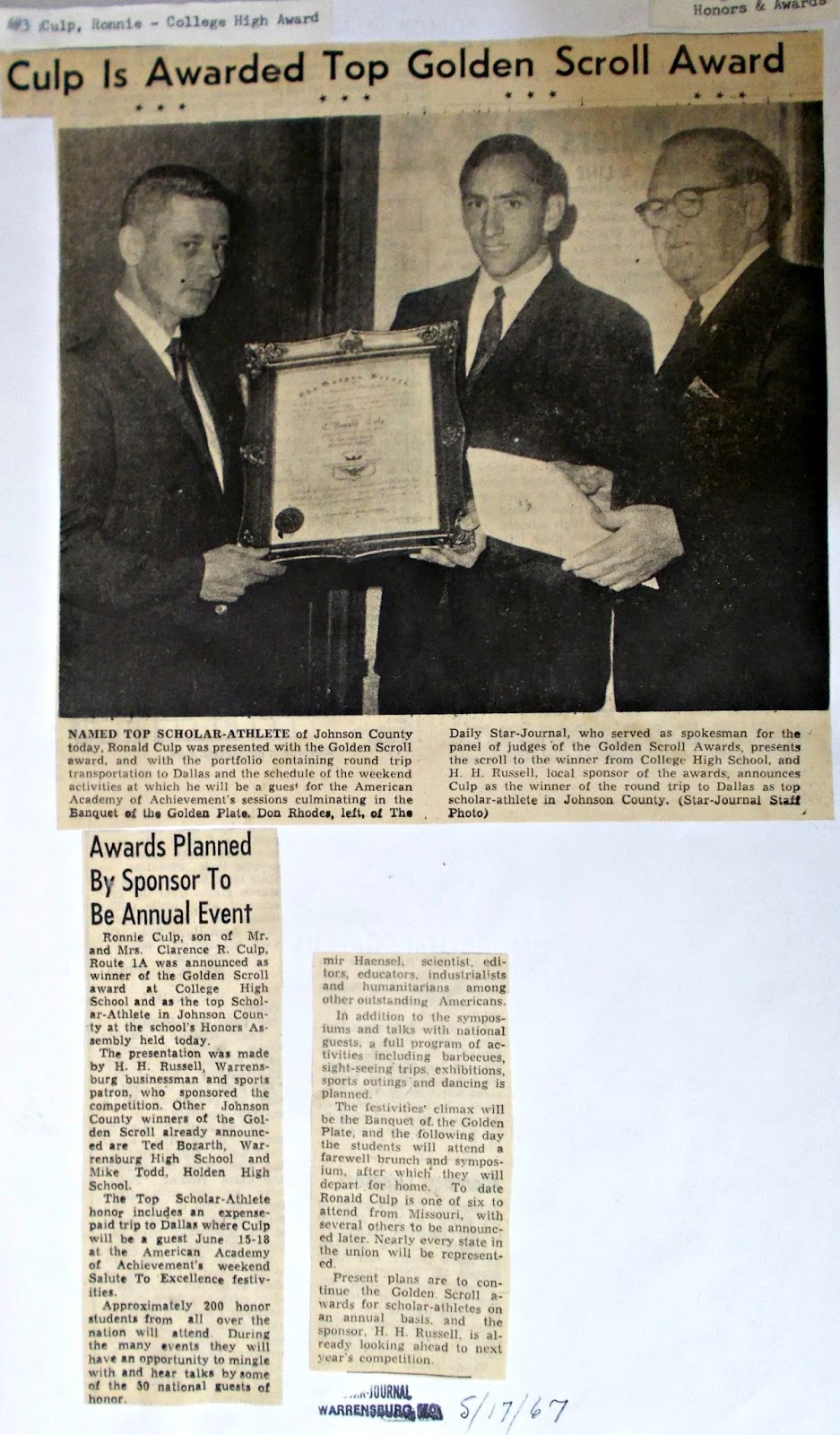 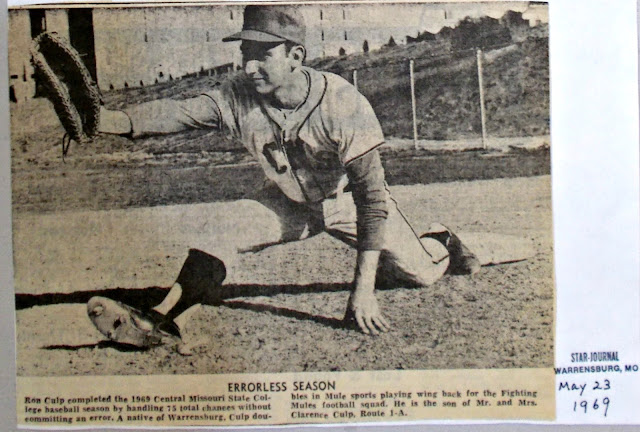 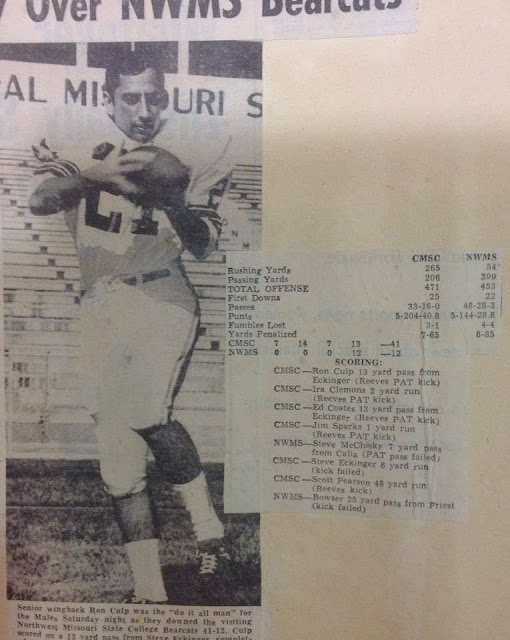 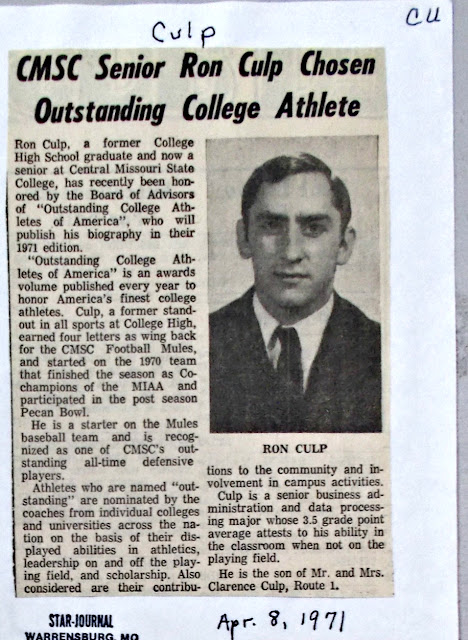 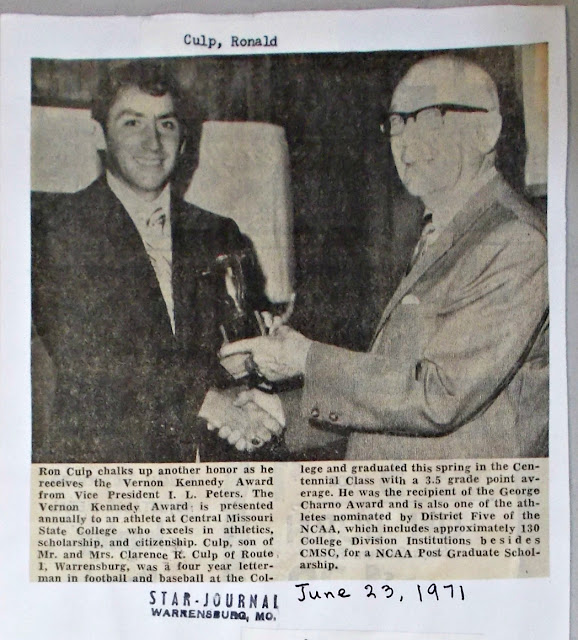 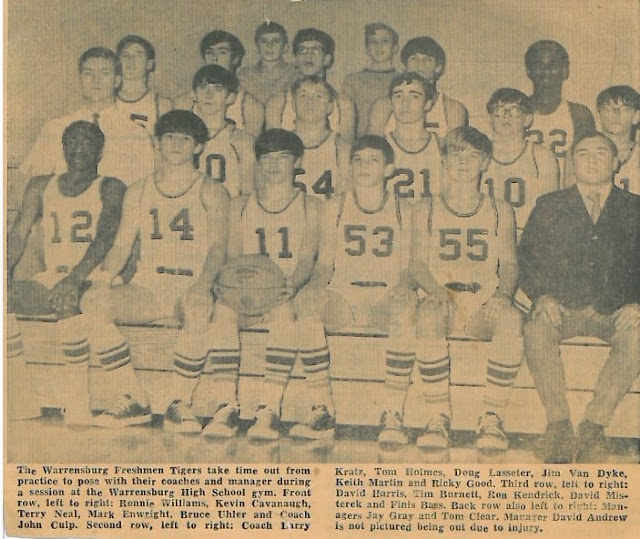 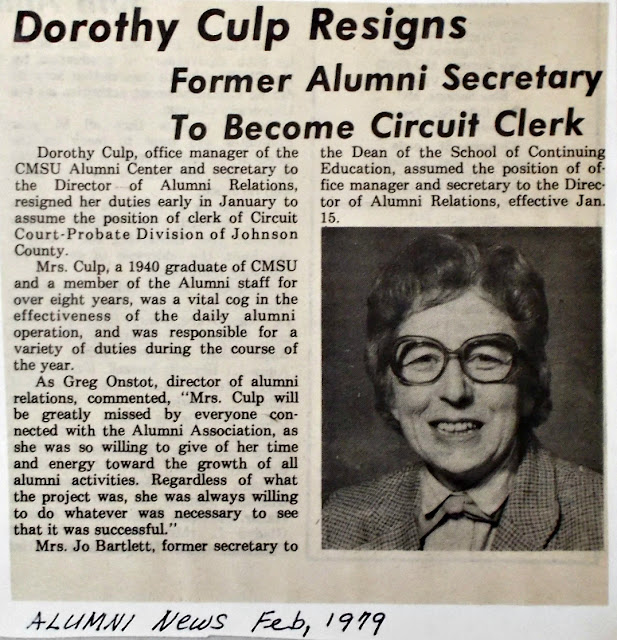 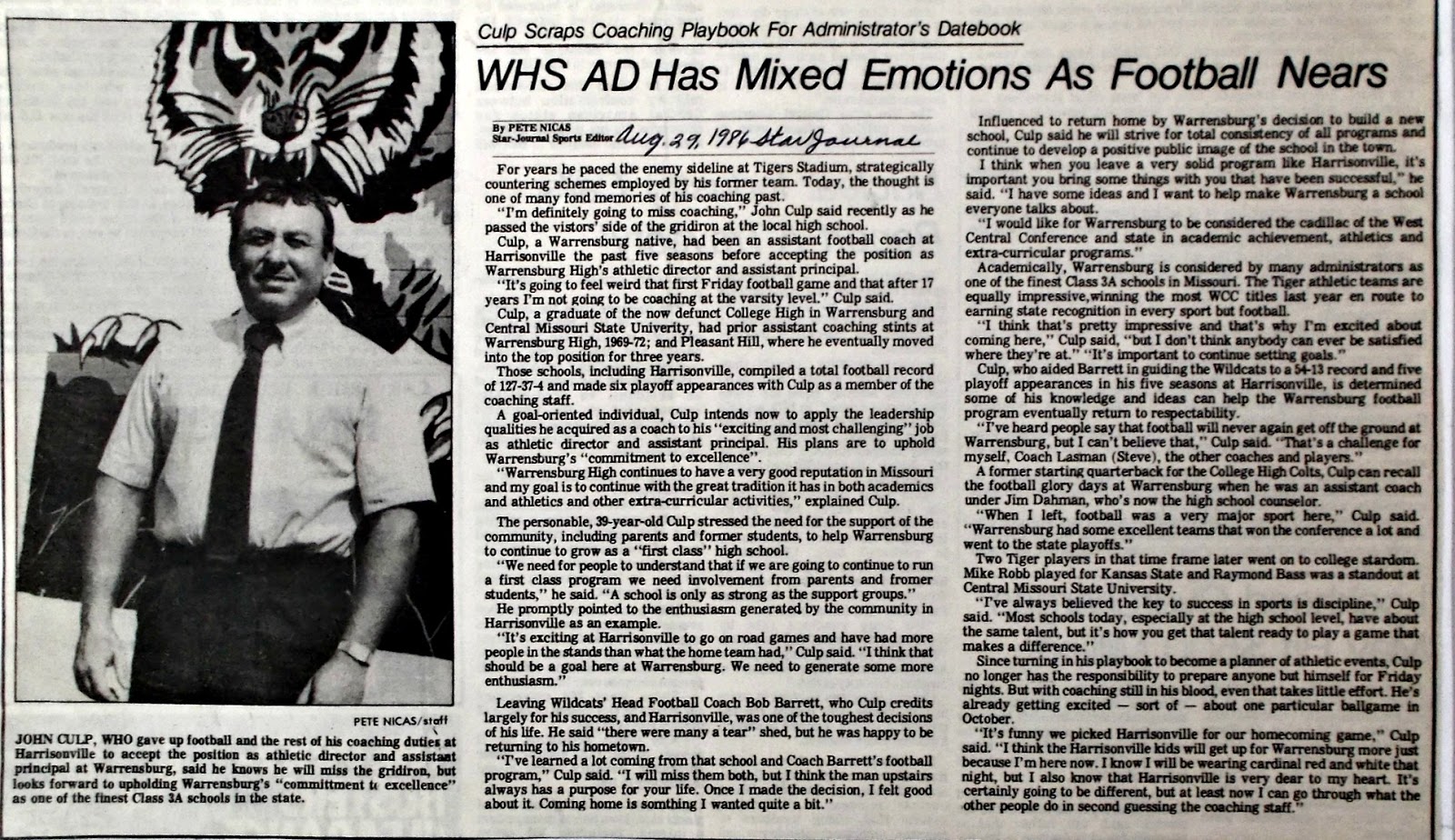 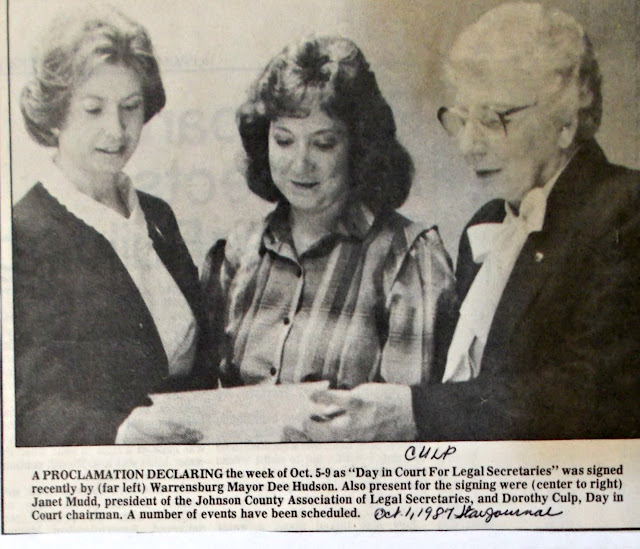 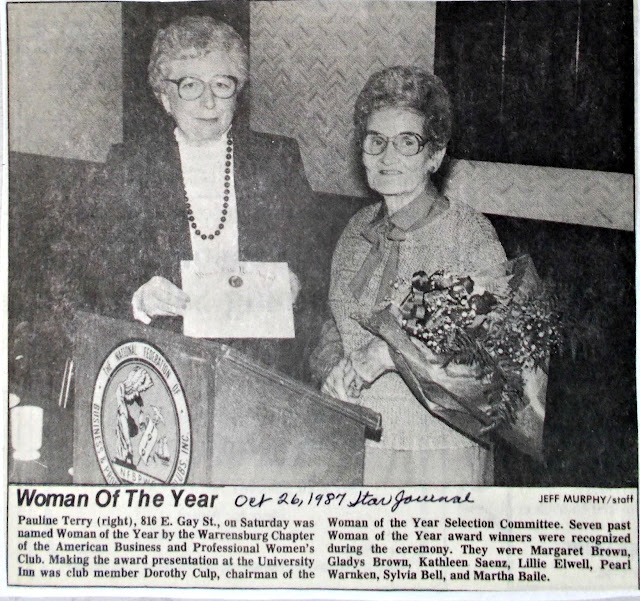 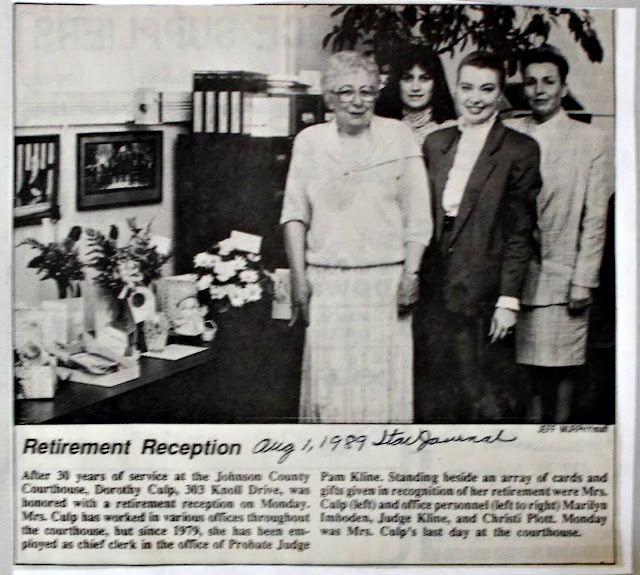 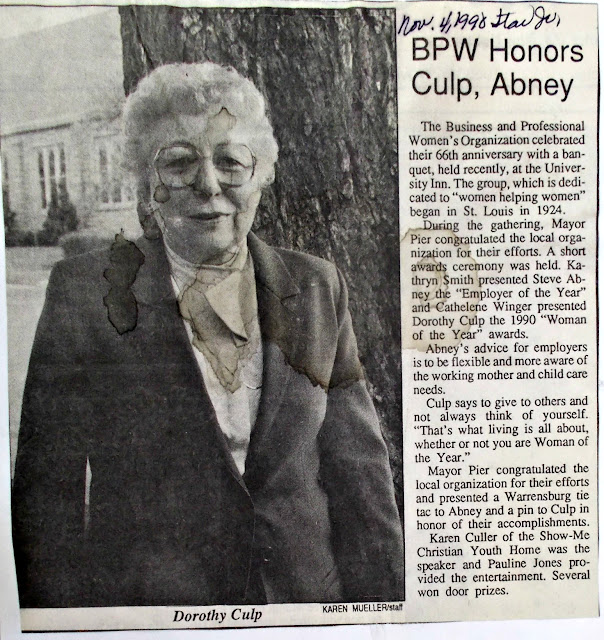 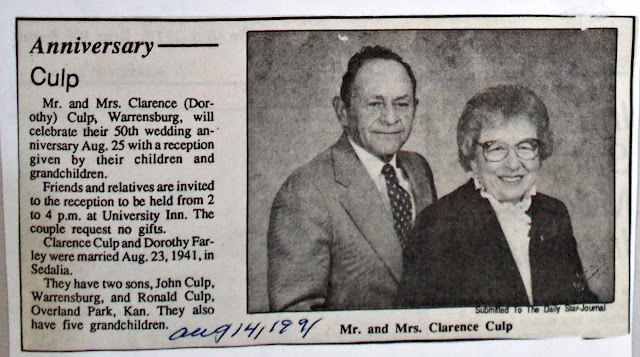 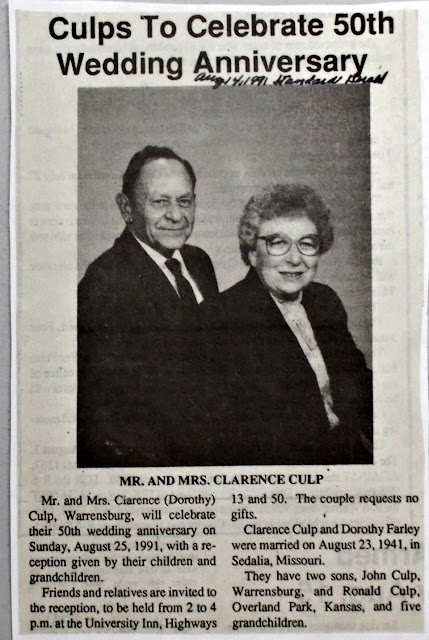 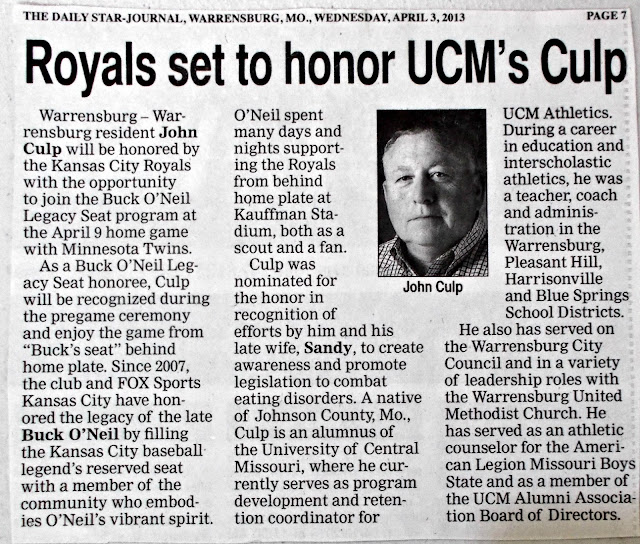 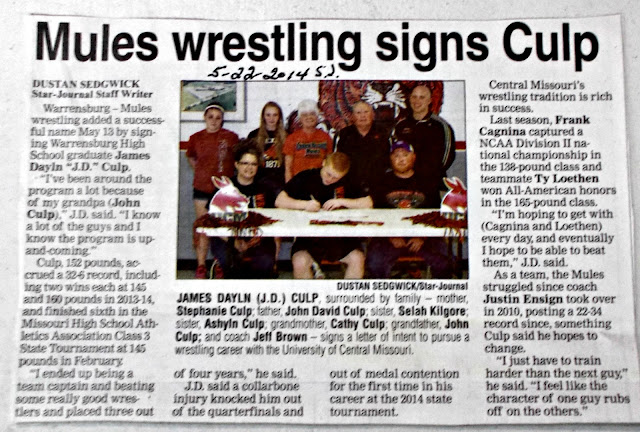 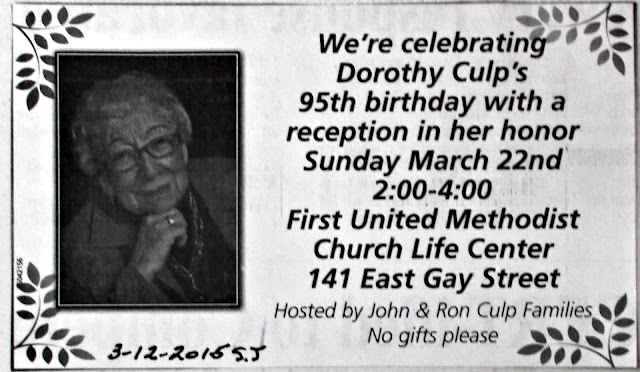 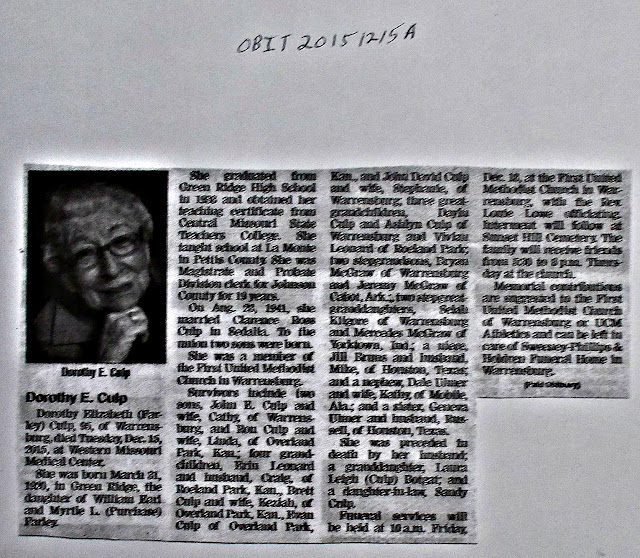 
(For a tribute to Laura Culp Botgat and more details about her life and inspiration, visit: https://1973whsreunion.blogspot.com/2009/05/laura-leigh-culp-botgat-passes-away-in.html )