THE MASKED MOB MASSACRE IN MISSOURI.
Kansas City, April 25th. - Reports from Cass county create the most intense excitement in this city, and the wildest rumors are afloat as to the further proceedings by the murderous mob. This morning a well-known gentleman from Cass county, and who was on the train, a careful observer of all that happened, arrived in this city, and it was from him the following details were obtained. 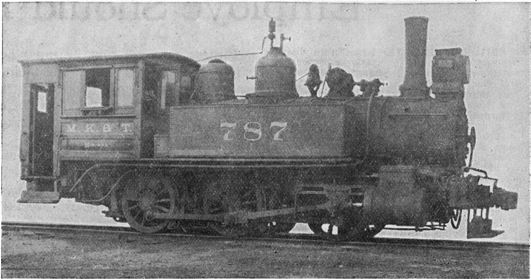 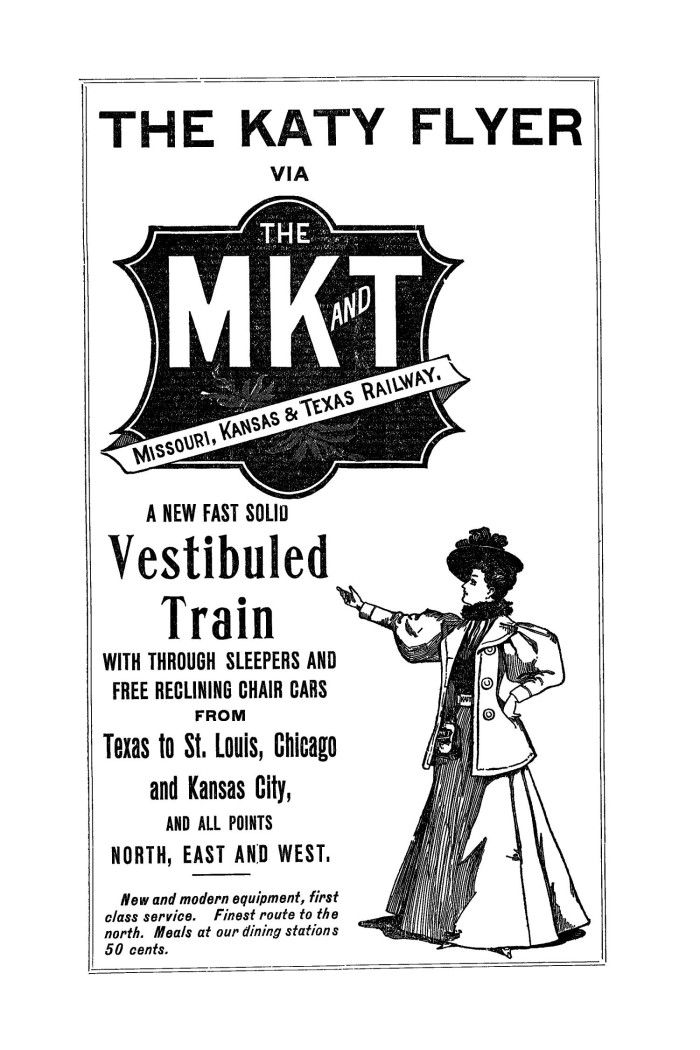 STATEMENT OF AN EYE-WITNESS The train was the regular express on the Missouri. Kansas and Texas road, due at Holden 7 p. m. It consisted of but one passenger coach, a baggage car and engine. In the coach were, in all, but thirty passengers, among them General Jo. Shelby, Captain Mark Belt, James Ellis, contractors for the building and grading of the Memphis road. S. E Dutro and another gentleman, Cline's bondsman, Judge Stevenson, Cline, and two or three other gentlemen, were forward in the baggage car smoking. The train, about 6:30 p. m. reaching Gunn City, a little town about ten miles from Holden and twelve miles from Harrisonville, the engineer slowed up, and just as the train glided slowly in, a crowd of men rushed from several stores and shanties near the track and at once commenced firing over the train. The engineer, noticing an obstruction on the track, came to a full stop, and immediately the train was boarded by the mob, nearly all of when were masked. 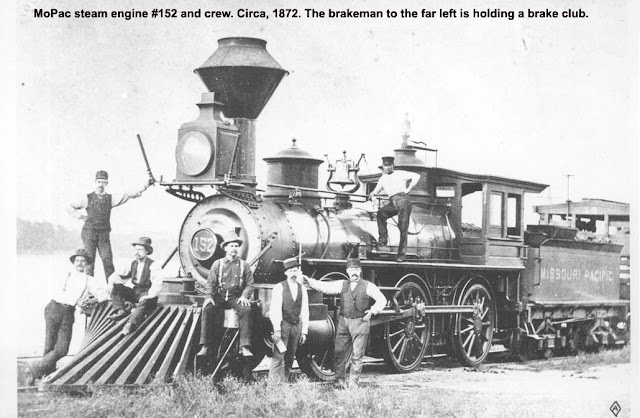 They were led by a tall, rawboned, rather middle-aged appearing man who, though not issuing any orders, seemed to be looked upon for certain signals. Four men mounted the engine and forcing the engineer and fireman back in the cab, stood, guard over them with drawn revolvers. Others of the mob rushed to the door of the coach and baggage-car, and held all within prisoners. Shouts were made for Cline, and in response he came out of the baggage-car, calling upon Judge Stevenson to accompany him, but Stevenson refused and remained in the car. Cline as soon as he made his appearance, was seized" by several men, and then commenced a noisy dispute, charging him with complicity in the bond operation and accusing him of faring on the mob as it came up. Cline asserted his willingness to submit to capture and stoutly denied that he had tired at the mob, at the same time yielding up his arms. By this time he was standing on the ground near the track, and while he was speaking one of the mob fired on him. This was the signal, and in a second's time, almost, he fell riddled with bullets. Several emptied their revolvers into his mangled body, and then a rush was made for Stevenson. Failing in their attempts to kick in the door of the car, a battering ram in the shape of a huge log was obtained, and an entrance was forced. Stevenson stood ready to meet them, but before be could make the slightest show of resistance, his body was pierced with bullets, and he fell dead. Dragging the bloody remains out of the car, they were thrown down near the track, face upwards. Loud cries were then made for Shelby to come out. The General, who sat in a seat almost in the center of the coach, paid no attention, but prepared himself to fight to the bitter end.
A crowd of the murderous gang forced their way into the coach, inquiring for Shelby, and upon being told be was there concluded they did not want him. Poor Dutro they did find, and shot him down in his tracks—killing him instantly, but inflicting mortal wounds. Having wreaked their vengeance the mob removed (the obstructions from the track and informed the engineer be might go on. He had just started when several pistol-shots signaled to stop. He did so, and a crowd boarded the train again and dragged the dying Dutro out of the train where be had been left and threw him on the ground near the bodies of Cline and Stephenson.
Again was the engineer told to go ahead, and again was he signaled to stop. This time the leaders of the mob compelled the engineer, conductor, brakemen, firemen and passengers to swear that if any of the mob had been recognized none on the train would ever appear in court against them or in any way give information concerning the murderers. One leader loudly proclaimed that the mob present were only a portion of a committee of 1,000 and that they had only just commenced their work of murder. He threatened certain death to any and all who dared to give information, and then permitted, the train to pass on to Holden. The gentleman who furnishes the above details states that many of the mob were unmasked when they first rushed forth upon the train, and that as they came running toward it they pulled masks over their faces that apparently had been hidden under their hats. The obstructions on the track were rails piled up saw-horse style, but the engineer declares he could easily have run through them had he known what was coming. The mob at the onslaught numbered between seventy and eighty but before the train left a crowd of at least 260 had congregated. There is hardly a doubt but what the mob are continuing their murderous works to-day, and the report has just come in that Judge Forsythe, another of the Cass county Judges, had been shot and his body hung up to a tree. A gentleman just from Holden states that several citizens of that town are out on a hunting excursion, at least that was their avowed intention when starting out this morning. 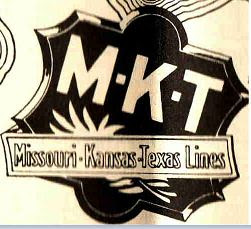