Major Emory S. Foster Of Johnson County, Missouri
A Brief Biography and the story of being saved by Cole Younger. 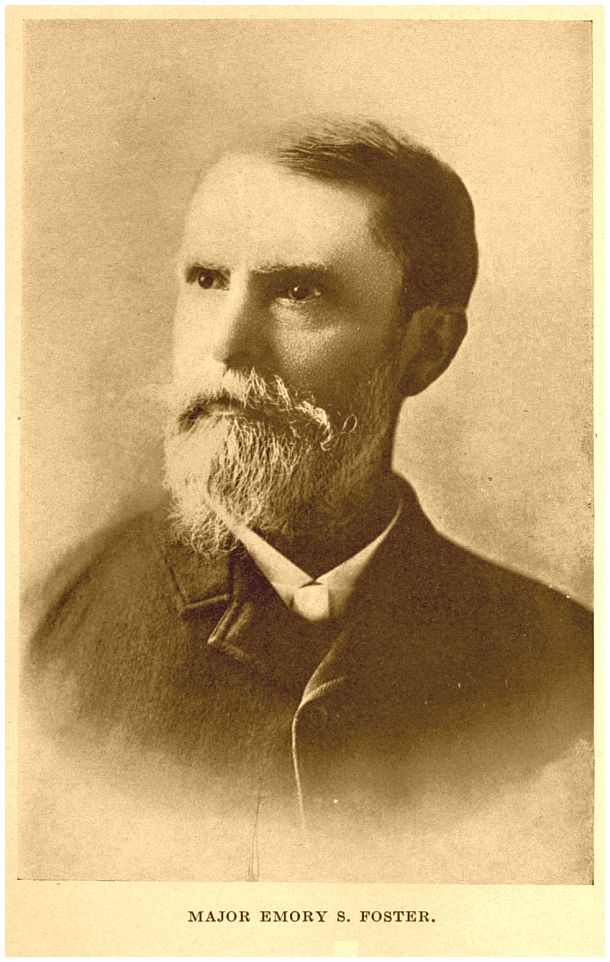 Major Emory S. Foster, Life Spared by Outlaw Cole Younger of Lee's Summit
"During the Civil War, some of the bitter and brutal episodes in American history took place here between Kansas Jayhawkers and Redlegs and Missouri slaveholders. Even before the war broke out, the fury of conflicting views had resulted in armed struggles, The fight began as one of opinion; it ended as one of revenge.
GIgapan Photo Link
The little town of Lone Jack (350 pop.), received its name from a blackjack tree near a spring which served as a prairie landmark. The town has changed little since the late afternoon of August 15, 1862, when Major Emory S. Foster, out to prevent recently arrived Confederate forces from recruiting in the neighborhood, marched his command of 985 Calvary men and two pieces of artillery into town, forced the Confederates to withdraw, and established himself at the Cave Hotel. Early the next hedge-rows near the town concealed detachments of Confederate soldiers under the command of colonels Cockrell, Thompson, and Coffee, supported by Charles Quantrill's guerrillas: Coleman and James Younger, Frank and Jesse James, George Todd, David Pool, John Jarrette, and other young men. At five o'clock a gun was fired and house to house fighting began. The hotel served as a hospital, until it became the center of the battle. After five hours the Federals were obliged to retreat. 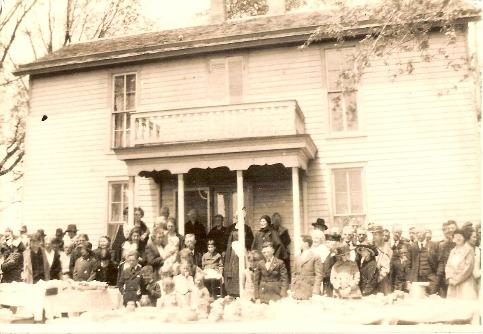 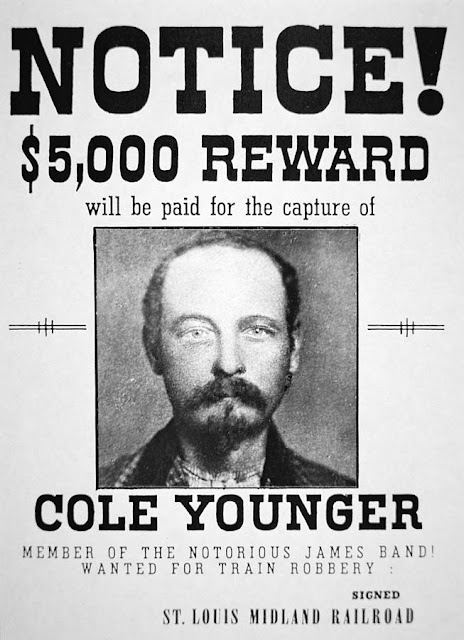