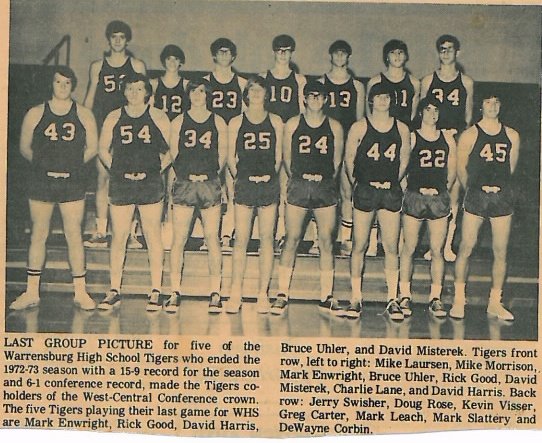 3/11/2005 Edition
TPIF is the weekly e-mail newsletter of KNAA.org - Knob Noster Alumni
Panther Trivia
Last week we asked about the 1973 Panther boys basketball team, which has, as far as we know, the best record in KN history. Thanks to Jim Lalumondier ('78) for responding and knowing several of the members of that team. We also heard from Art Logan ('73) who gave us most of the information we were looking for. Here's what we found out:
The 1973 KN Panthers finished 23-3. They lost twice to Warrensburg (Boo, Hiss), once in the regular season and once in the finals of the Holden tournament, and to Blue Springs in District finals. Members of the team were Tiny Clark, Hayden Hinton, Dan MacDougall, Rick Zink, Rick Cook, Ted Smith, Darrell Bass, Art Logan, Kenny Youmans, Randy Zink, Scott Passamani and Tom Hughes. John Parker and Ken Fain were the coaches. According to Art Logan, "Blue Springs had Bob Sundvold and we only lost by 1 point on a tip-in at the buzzer in OT. We should have won. At the time we were ranked in the top 10 in state in our class. I think we got as high as 9th at one point." 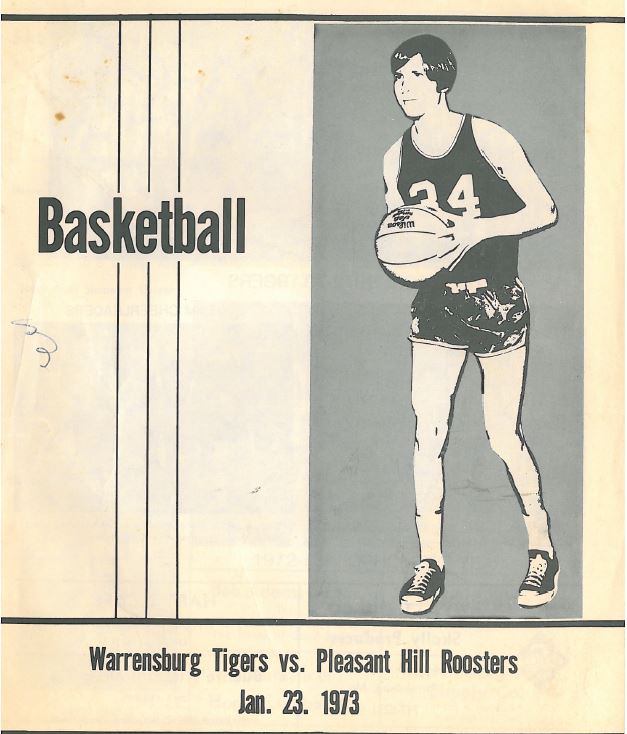 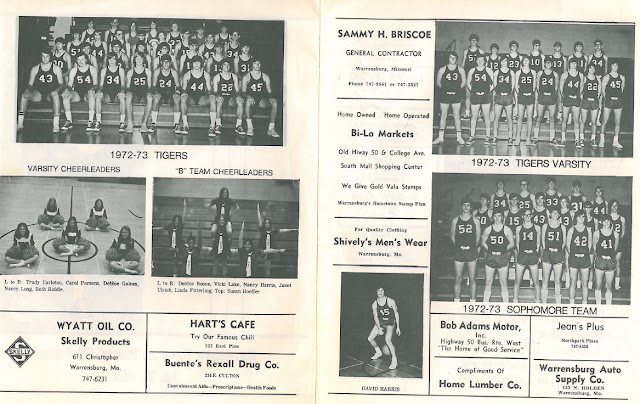 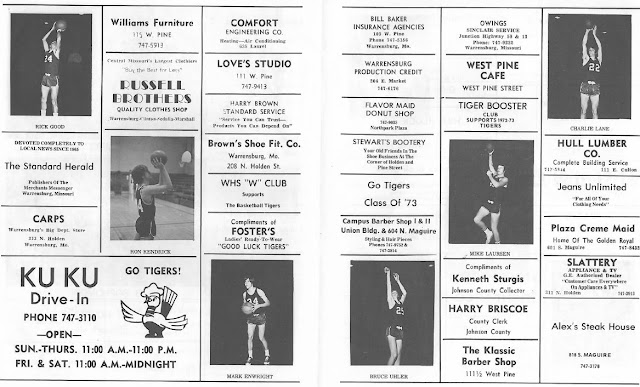 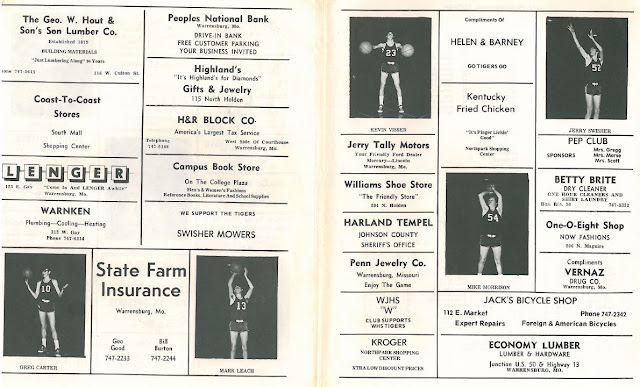 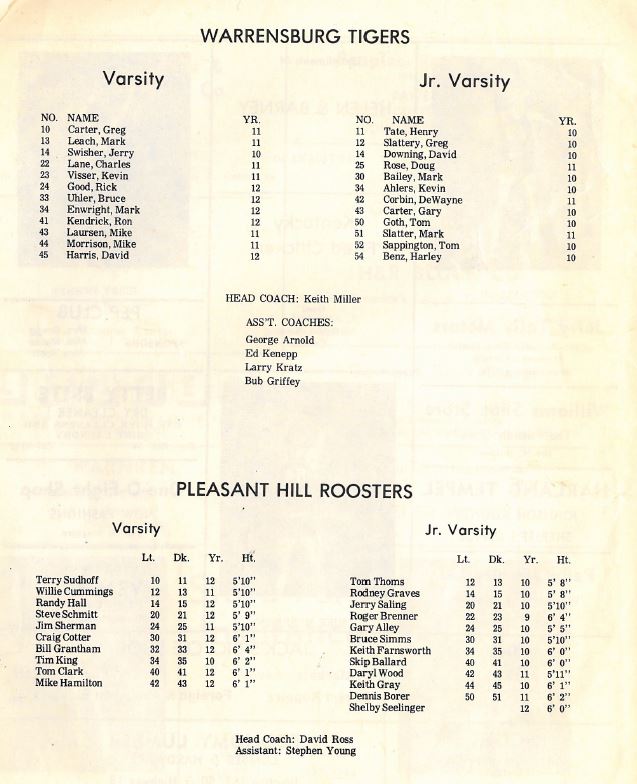 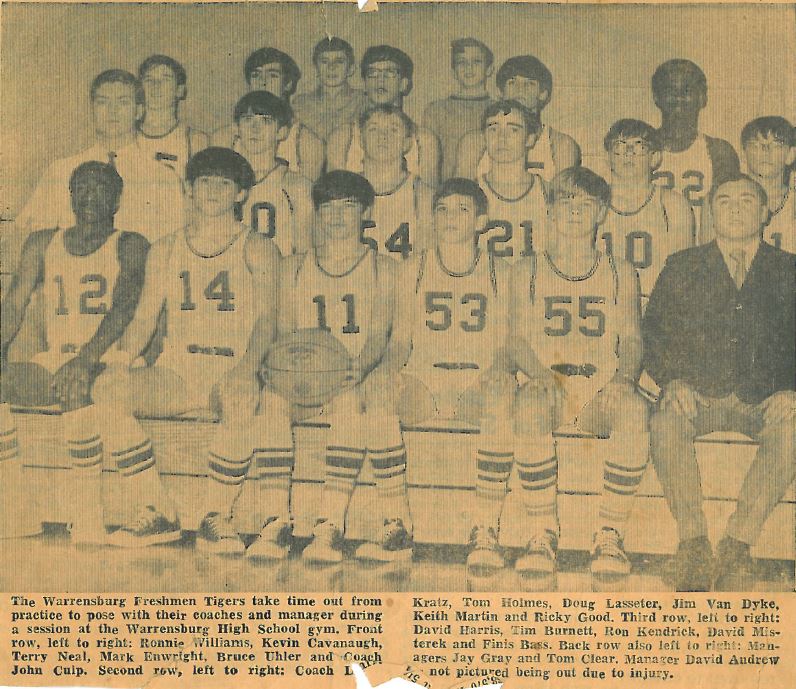 Great picture, Bruce. I hope the others see it and remember those good old days. Thank you for sharing!