Becky was entering her senior year in high school and Tommy was going to the high school as a sophomore in 1972.

Click on the picture to enlarge the article.  Thank you Carolyn Watson James for scanning the article. 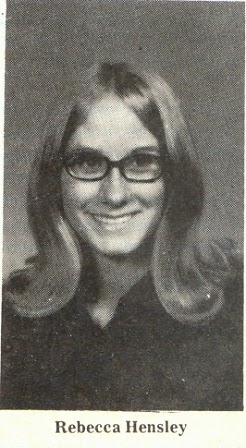 and a 17 year old friend who were killed in a two car accident near Jefferson City, Tenn, last night, will be held at 2:30 pm Sunday at the First Baptist Church (Warrensburg, MO).  Dead are Tom R. Hensley, 15, and his sister Becky Hensley 16, son and daughter of Mr. and Mrs. William J. Hensley, 505 Christopher Street.  Also killed was Paul D. McClellan, 17, son of Mr. and Mrs. Eugene McClellan of Jefferson City, Tenn, formerly of Warrensburg.  The Rev. Frank E Myers will officiate at the joint funeral services.  Graveside services will be held in Memorial Gardens cemetery, followed by rite for Pau McClellan in Sunset Hill cemetery.  The Holdren Funeral Home is in charge of arrangements.

According to reports from officials and family members in Tennessee, the car carrying the three teenagers was en route to a nearby lake when the accident occurred.  The Tennessee highway patrol reported that the car driven young McClellan was hit head-on by a car driven by Curtis J. Kivett, 17, of New Market, Tenn.  The patrol report said Kivett was in the wrong lane and was charged with driving while intoxicated and with second degree murder. The parents of the Hensley and McClellan teenagers were also on the way to the lake in another car and came upon the accident on State Highway 92, three miles north of Jefferson City and near Cherokee dam and reservoir.  The McClellan car was demolished (Volkswagen) and the parents found that those injured had already been taken to a hospital, the parents were told that all three victims were dead on arrival. Also in the parents car was another Hensley son, Billy, 14. When the McClellans lived in Warrensburg, Mr. McClellan was music director of Warrensburg High School and now is band director at a college at Jefferson City, Tenn. (Carson Newman College).  Rebecca (Becky) Ruth Hensley was born on Oct. 24, 1955, and her brother, Thomas (Tommy) Russell Hensley was born on Dec. 15, 1956.

They are survived by their parents, William J. and Edith L. Hensley, and by a brother, William Albert.  The father, William J. Hensley, is a Warrensburg Attorney, Rebecca would have been a high school (Warrensburg High School class of 1973) senior next fall and Thomas a sophomore (where he played football). (They were both honor roll students and attended the First Baptist Church of Warrensburg). Paul Douglas McClellan is survived by his parents, Eugene and Beverly McClellan and by a 16 year old brother, Martin E. McClellan.  Young McClellan is also survived by his grandparents, Mr. and Mrs. Leo Vaughn McClellan of Kansas City, Mo.  The Hensley family was returning to Warrensburg from a vacation trip to the East, including the Washington D.C. area and stopped in Jefferson City to visit their friends, the McClellans. 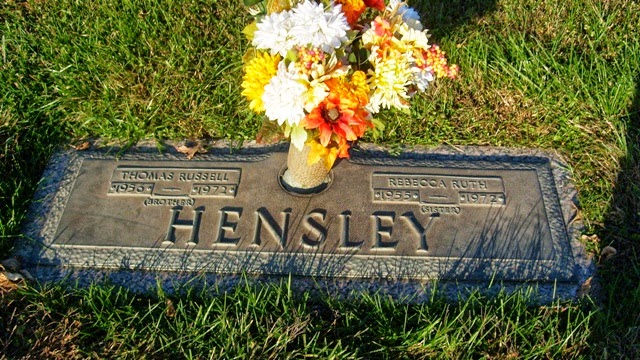 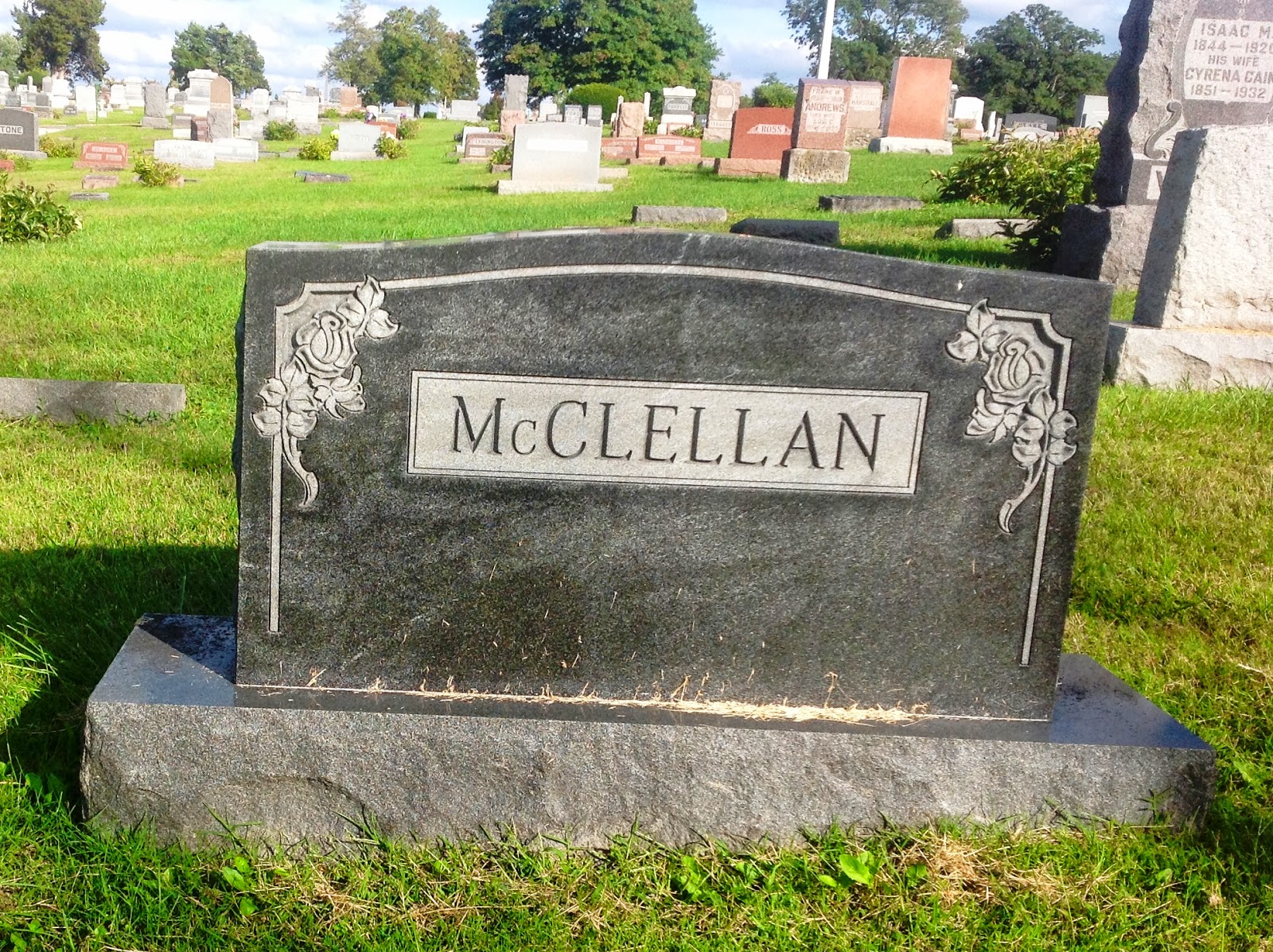