1950 or so Dairi-ett - Dairitette Fire in Missouri? Looking for Information

Thanks Peggy Nuckles..
Ever Hear of Dairi-ett?
It seems that Simmons Studio did a lot of insurance photography. Take, for example, this picture of a burned out business. 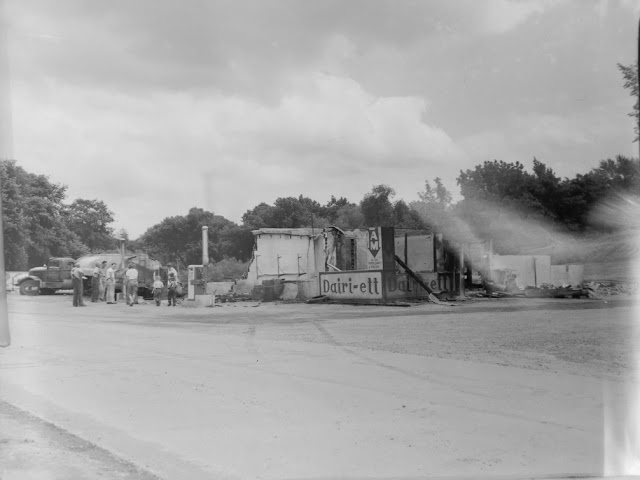 Here are some details: 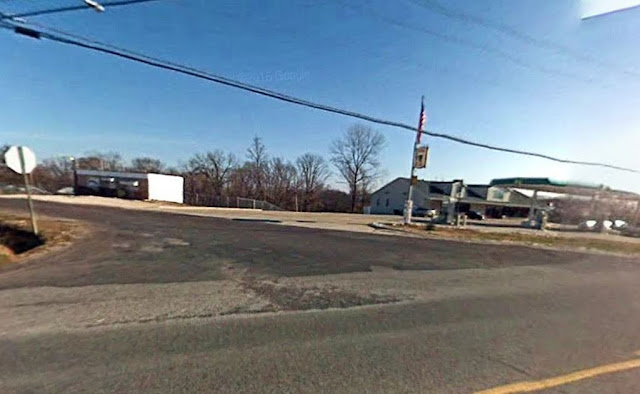 Has anyone ever heard of Dairiett? I couldn't find any advertising for it at the historical society. Like most pictures from the Simmons Studio collection of negatives, I think this was taken in the early 50s.