Buddy Baker: "I remember Dub Whitfield, well. He used to deliver milk to our place when I was a kid (1920s and '30s.) His folks owned a dairy out where Lowe's is now. They had their own bottling operation. Dub delivered the bottles with a horse and wagon. He'd leave new full bottles on the step and pick up the empty ones.


Then people got to where they bought their milk at the grocery store and he opened Dub's Place."

Buddy Baker: "Dub's was where Checkie Tavern is now." 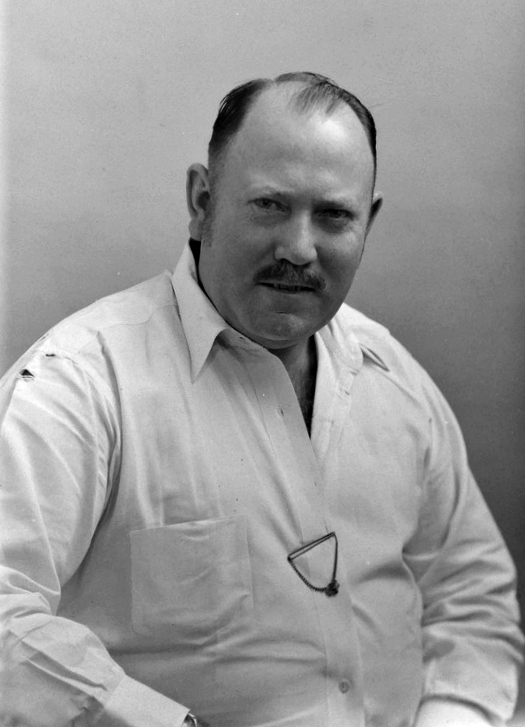 Dub sat for his portrait at about the same time as he hired the photographer to take pictures of his successful business.

All good things must come to an end.
Jim Whitfield, Dub's Son, a Tribute Page Link

I graduated from WHS in 1968, and was already working full-time at the CMSU Student Union snack bar and kitchen. Dub was employed as a custodian by CMSU and worked in the Union. He also owned, or at least worked at a package liquor store where Mazzio's Pizza is now.