The Simmons Studio collection of negatives in the basement of the Johnson County Historical Society contains this envelope addressed to Henry Weigand. 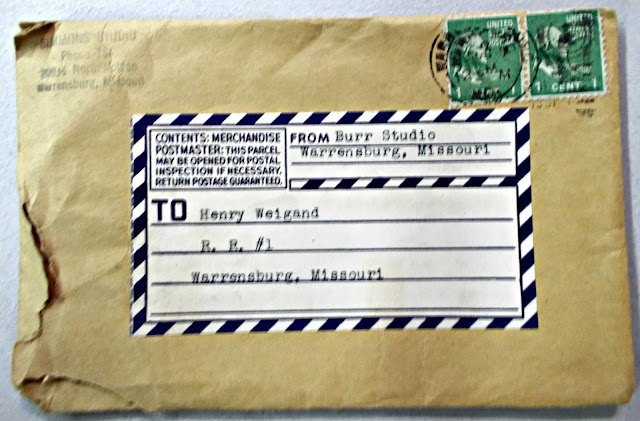 Weigand family members have been prominent farmers in Johnson County for a long time.  Except for answering his country's call during W.W. II, Henry farmed all of his life near Centerview. 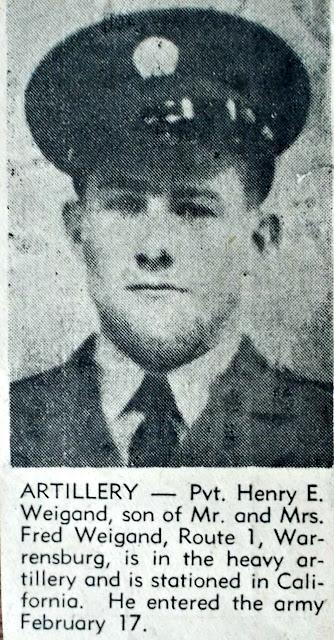 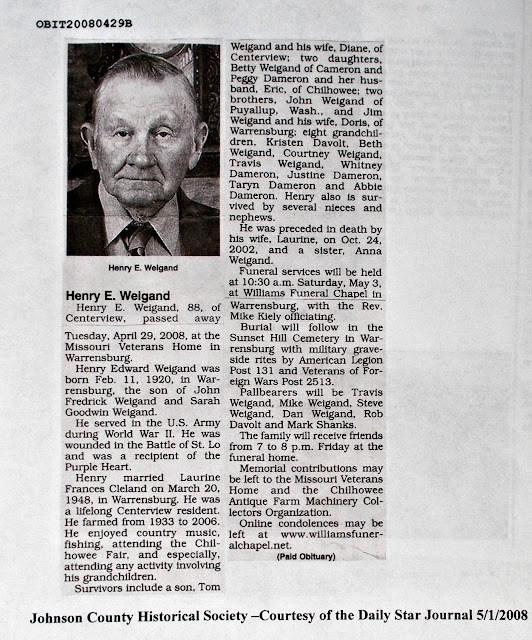 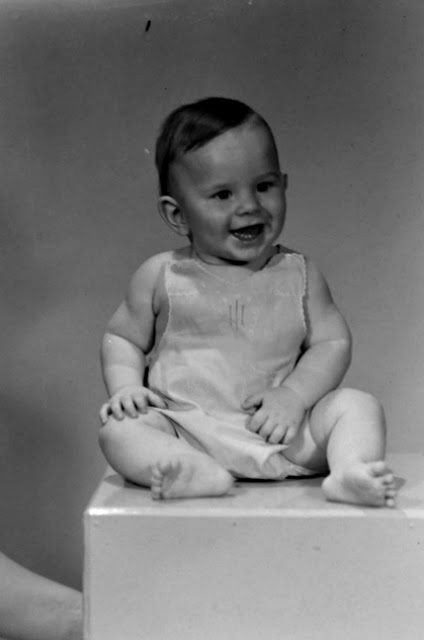