This is first of many categories of pictures to be put on this blog by Peggy from Simmons Studio.

Has anybody heard of Leslies Groceries? These negatives were found in the Simmon's Studio collection. Ben Pierce donated 100s and 100s of negatives he found in his building at 209 N. Holden, upstairs, when he bought it a few years ago. Peggy has taken it upon herself to reverse the negatives so we can what Simmons photographed. He seems to have traveled a lot in Missouri taking pictures for store owners.


This note is from Peggy's Blog in 2011 --"Last year we received a donation from Ben Pierce who now owns two storefronts in the 200 block North Holden Street. Boxes and envelopes full of negatives from the Simmons Photography Studio, which was later sold to Burr --so many portraits. After some research on this building it turns out that more photographers had worked on the second floor of the building. Hinkle, Truby, Barnes, Blake, and Powell, since at least 1900.
This photo is one of a small collection which a wonderful person at UCM helped us to convert from the large negatives (4 x 5"). A wonderful peek into the work of a Johnson County photographer, ca. 1935-50. More to come.." 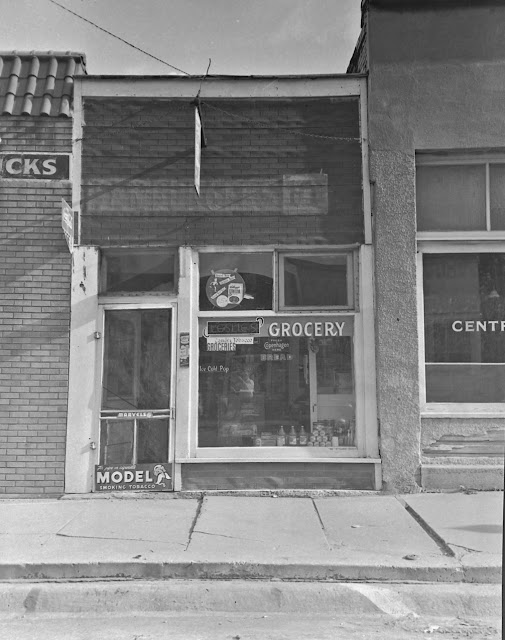 Here's some details from the above picture. 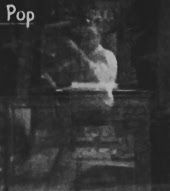 There was also a picture of a Kroger store, but it's not the one that was on Market St. in Warrensburg in the '40s and '50s. 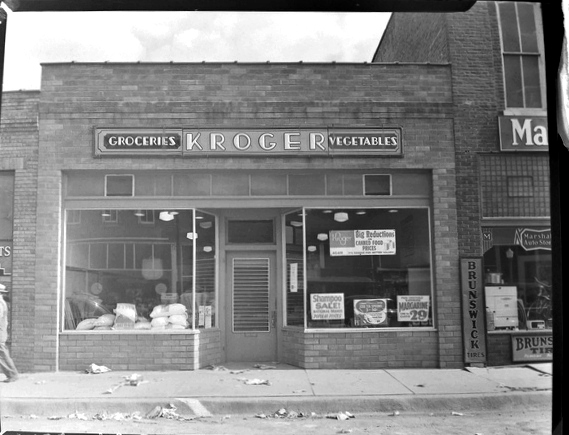 Thanks for any help identifying these.  Peggy Nuckles