Although his recent appearance at Virden, Illionois. It has been generally reported that he will retire. J W. (Blind) Boone, Internationally nown (spelled this way) Negro pianist hopes to fill special engagements In the future.
"You wouldn't call it permanent retirement," he told a correspondent at his home here. "If a society, or church, or a high school or fraternal organization should want my service. I would fulfill It If I were able. I play a lot for such organizations. If I feel that they - need my service, I will try to fill the engagement. "Many of my friends have wanted me to fill out 60 year on the road." he continued. He recently completed forty-seventh in this capacity capacity 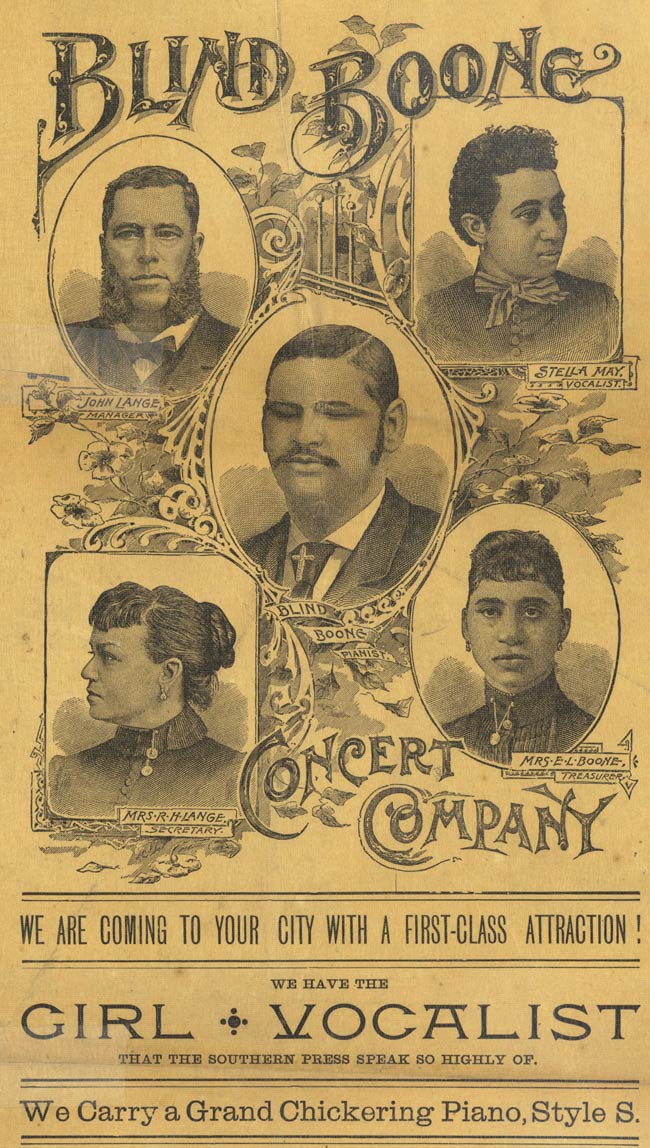 Health Needs Attention.
Then speaking in the third person, he continued: "Boone find that shortness of breath and the increasing increasing difficulty of moving around make It hard to fill road engagements. Of course, he always played In any city he came to, regardless of size, and at the close of his forty-seventh, year on the road he finds himself at the point where building up of the system and physical health need attention.
"So from now on he will not be constantly before the public nine to ten months in the year, but only on special occasion, and when he feels that he can travel and give "satisfaction."
Boone told the story of his life. Sometimes he spoke In the first person. Occasionally he would ask to have a sentence repeated, so as to pick up the thread of thought. Then he would continue In the third person, person, as though desirous of having the report made in the latter manner.
"I was born in a Federal Camp, near Miami, in Saline county, Missouri." he said, "on the 17th of May, 1864. So I am now 63 years old. My mother was a contraband, following Seventh Company 1 of the state militia. A contraband was a person who left his master, following the Union army for protection. 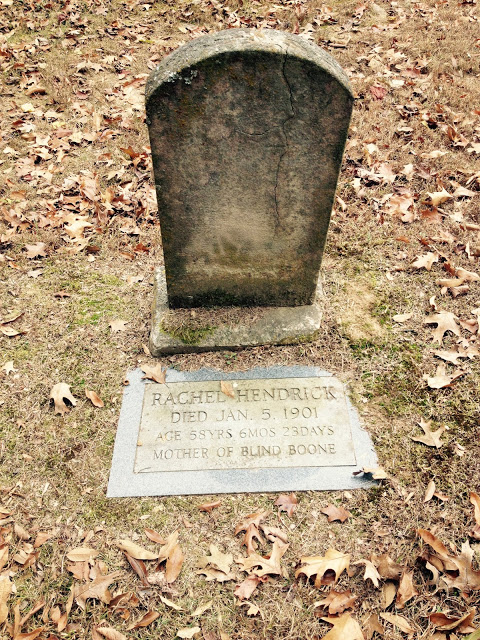 Rachel Boone Hendrick, Buried in Sunset Hill Cemetery, Warrensburg, MO (Far SE Corner)
(photo by Bruce Uhler
Tells of Ancestors.
"My ancestors are of the Daniel Boone family. My grandmother was the granddaughter of Daniel Boone, the great hunter. Her mother belonged belonged to Nathan Boone, Daniel' fourth and youngest son.
"I lost my sight at six months. Brain fever settled in the eyes, and the balls of the eyes came out with the fever."
His musical talent, he said, - was first discovered by himself with "a common stick and a tin pan."
"My mother made her living by washing for the citizens of Warrensburg, where I passed the early years of my life. I used to get out in the street about 4:30 o'clock in the afternoon, about a half hour before she usually came home, with a stick and a tin pan, which I would begin to beat. I used to sing this little ditty:
"Rachel Boone. Rachel Boone,
It was time you was here Gettin' Willie Boone's supper."
"My name is William, but they called me Willie," he explained.
"I beat that until she came and got me. The citizens of Warrensburg (Missouri) took such an interest in the ditty and in what I was doing that they bought me a better pan and stick, so I could make more noise.
Played Mouth Organ at 6
"At the age of 8 I was presented with a mouth organ. Having It, I proceeded to organize an orchestra, which included live other little boy beside myself. Th orchestra had two mouth organs, two tin whistle, a triangle and a tambourine. "This I kept up for three year while around Warrensburg. In 1873 the citizens banded themselves to. gather In Warrensburg. a my mother wasn't able, and sent me to the School tor the Blind at St. Louis. "I stayed there five years. It was there that I 'found' the piano. I had gathered the musical - education I needed, I thought, at the age of 14, and I left school, as everything else seemed a failure for me to learn, "From that time until I was past 15 I began "to get ready to go on the road, with a well-known citizen of Columbia, John Lange." Lange's father was a free man, a descendant of the Creole French; his mother was a slave. For 35 consecutive seasons Lange was the successful manager of Blind Boone. 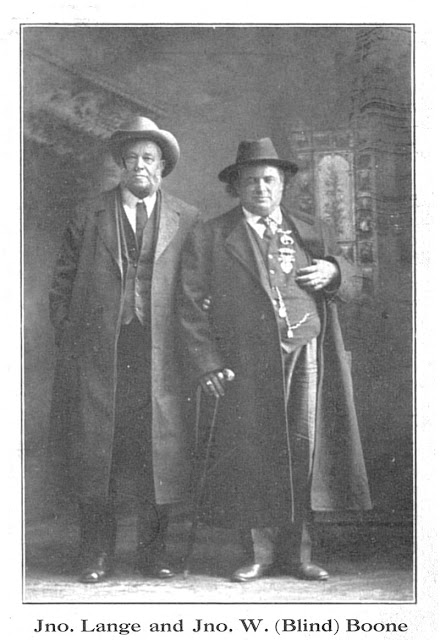 "So from 1880. September 12, till the last day of May, this year, 1927, I've been constantly before the public," Boone continued. "In that time I have made two trips to Europe, and have covered the United States at least three or four times, showing what can be done with this great art of music if you'll only add energy and ambition to the talent that so graciously given you."   Clipped from Springfield Leader and Press, 18 Jun 1927, Sat, Page 10 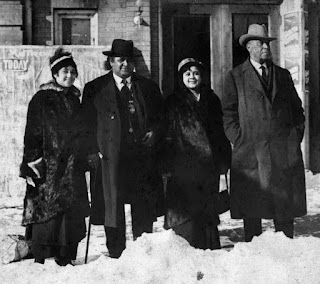 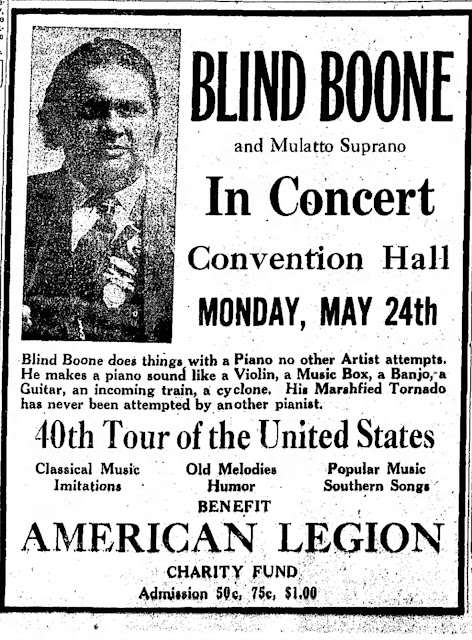 Visit Blind Boone Park in Warrensburg, Missouri; the park built by volunteers!
Blind Boone Park was originally a segregated park for the African-American community. The Blind Boone Park Renovation Group volunteers worked for 5 years to raise funds for the park's renovation. They also worked with volunteers from every walk of life to create a beautiful ADA park for everyone to enjoy. The history of the park is not lost; bronze signs and audio boxes share the history of the park to all who visit. As one volunteer, Charles Briscoe put it, "What once kept us apart now brings us together".
wikipedia John_William_Boone