(For information about the Joseph Roach family see
https://1973whsreunion.blogspot.com/2019/09/the-roach-family-joseph-w-and-grace.html

Robert Cydne Roach
Cydne Roach was only 30 when he died.  He was a traveling salesman staying in Jefferson City at the Madison Hotel when that building caught fire around 7 p.m. on 3 May 1939.  The fire started in the ballroom which was decorated with cedars and bunting and spread rapidly toward the elevator shaft, cutting off the exit routes. The police and fire departments were stretched beyond their limits making rescues and controlling crowds.  At the time of the fire, some 70 people were on the register for the hotel. There were a number of injuries and one fatality.
Cydne was born in Mayview, MO on July 21,1908 to John and Ruby Marion (Smith) Roach.  When he died he left a young widow, Mary Lucille Roach, a daughter, Betty Lou Roach, and an unborn daughter, who would be named Cydne.
Mr. Roach was buried in Sunset Hill Cemetery

Mary Lucille Roach Larson
There is no record of how Mary Lucille supported herself and her two small daughters in the years after her husband died.  However, several Star-Journal articles say that she started working for the Warrensburg School District around 1943.  In 1952 she married Virgil Larson, the general manager of Jerry Tally Motors, so the articles below refer to her only as Mrs. Lucille Larson. 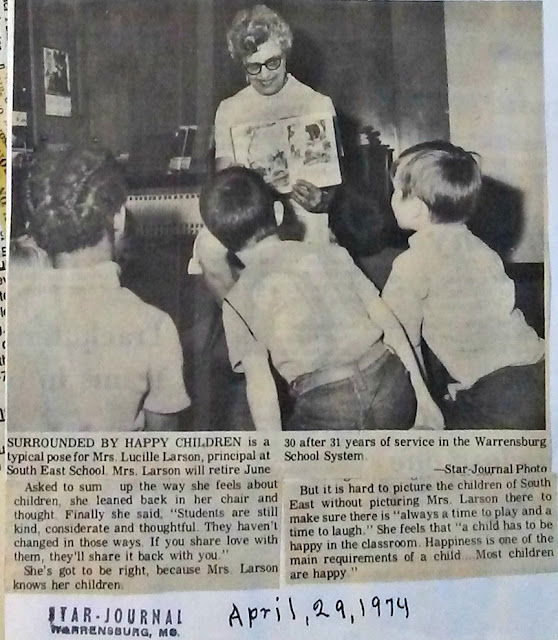 Betty Lou Roach
Sometime in the early 1950s, Betty Lou Roach came to Simmons Studio to have her portrait made.  Those negatives now reside in the basement of the Historical Society and were the trigger for the investigation into this family's history. 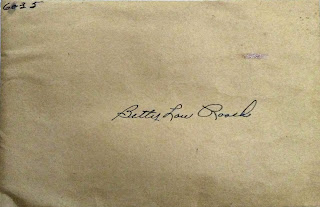 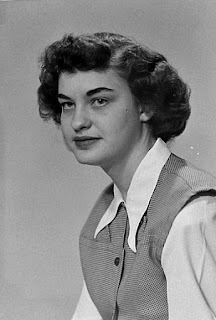 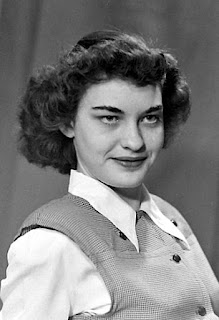 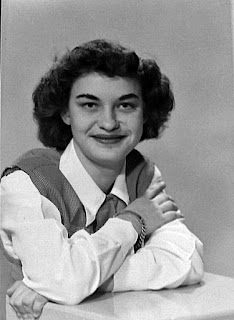 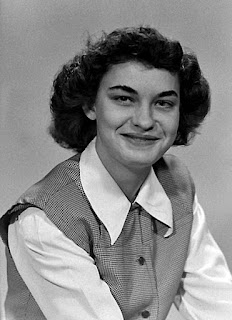 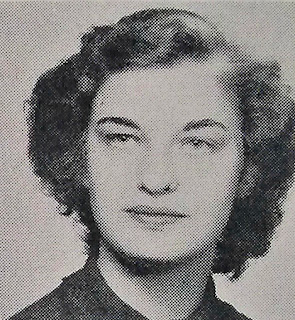 This is her picture from the 1954 Rhetor when she attended Central Missouri State. 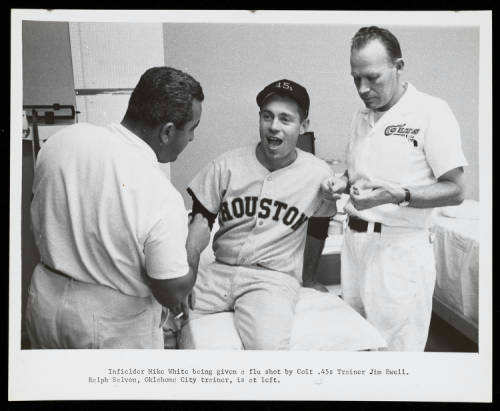 Betty Lou Roach Ewell
1935-2018
Betty Lou Roach Ewell passed away peacefully on August 27, 2018, at the age of 83. She is the daughter of Cydne Roach and Mary Lucille Larson.
Betty attended Warrensburg High School Class of 1953 and graduated from Central Missouri State in Warrensburg. Betty touched the lives of many students from 1963 to 2015, affectionally know as Grandma Betty. Betty was the backbone of the Ewell family while Jim (Doc) Ewell, her husband, was on the road with the Kansas City Athletics, Colt 45's, Astros till 1993 when he passed. A true Baseball wife for 37+ years, a challenge she was up to.
Those left to mourn her passing are her son, Bob Ewell and his wife Terrie; her granddaughters, Cydne Morales Tamayo, Taryn Kemp, and Journey Ewell; her grandsons, Robert William Ewell Jr., Greg Franklin, and Eric Denning; her brothers, Lon Larson and Gary Larson; along with numerous great-grandchildren, nieces, nephews, friends and loved ones. 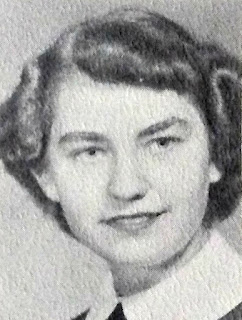 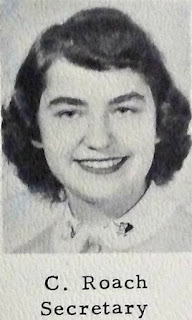 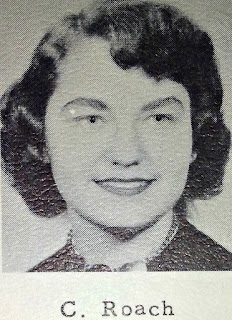 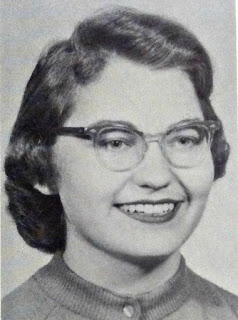 Cydne A. Matthews, 63, Centerview, MO, formerly of Kansas City, MO, died Saturday, May 10, 2003, at St. Luke's Hospital of Kansas City. Funeral services will be held 10:30 a.m. Wednesday, May 14, at the Sweeney-Phillips & Holdren Funeral Home, Warrensburg, MO. Friends may call anytime Tuesday and the family will receive friends on Wednesday morning from 9:30-10:30 a.m. at the funeral home. Burial is in the Sunset Hill Cemetery, Warrensburg. Memorial contributions are suggested to the Stroke Institution of St. Luke's in Kansas City or the Lucille Larson Scholarship Fund at the Warrensburg R-VI School District and may be left at the funeral home.