Tommy Bright's photo here was recently left at the Vietnam traveling wall exhibit in Kansas City. The writer Brian Burnes contacted me by email about the photo wondering if I knew who might have left the memorial photo. I gave him only two names I knew of which was a army friend, Jay, who was with Tommy the day he was hit by a sniper in Vinh Binh and another friend that worked with Tommy at Russell Brothers Clothing in Warrensburg. Neither one checked out for Brian, wondering who else had this photo, it was so nice though that they did, thank you Thomas Bright Jr, Specialist Four. He was a wonderful young man, active in his church, hard worker, and with a million dollar smile and personality. Tommy, as he was known, became the radio operator for his platoon shortly before being KIA. He was short taking hostile enemy fire while exiting his helicopter, shot by snipers. He had an overflowing crowd at his funeral in Warrensburg, Mo at the Shiloh Missionary Baptist Church, it is a vivid memory that many of us will never forget.
Tommy wrote this letter to his friends at Russell Brothers Clothing Store in Warrensburg, Missouri upon his arrival to Vietnam in late November 1968. He would be killed by a sniper 99 days later upon exiting a helicopter in a hot zone as the radioman for his unit. His Army buddy James Bousquet whom he met in country, December 1968 was with him when he was killed. 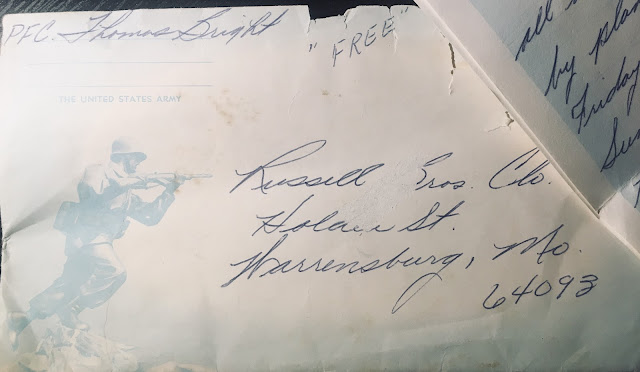 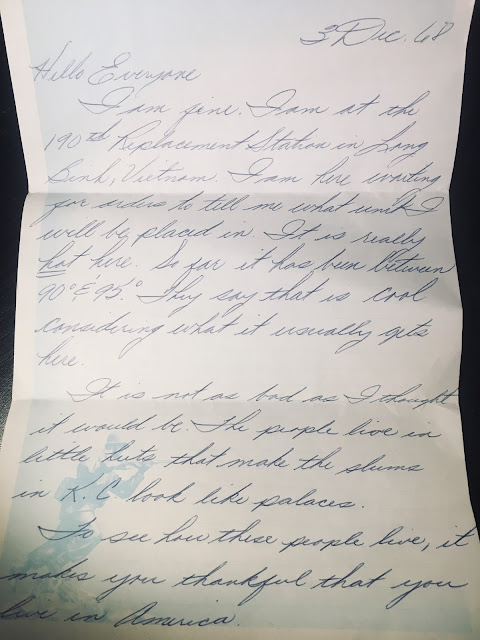 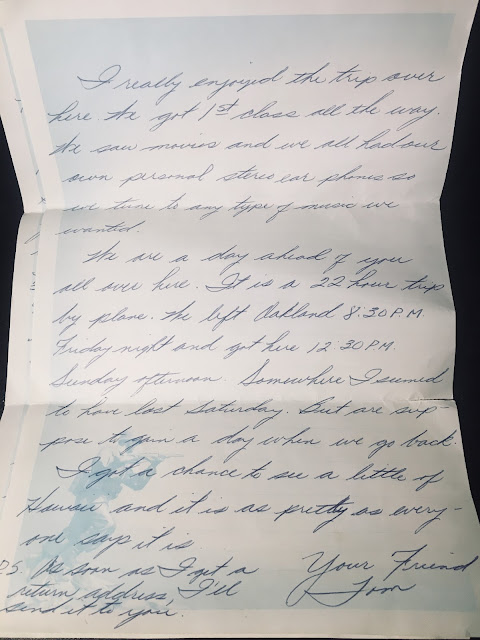 3 December 68
Hello Everyone
I am fine. I am at the 190th (90th) Replacement station in Long Binh, Vietnam.  I am here waiting for orders to tell me what I will be placed in.  It is really hot here. So far it has been between 90 & 95.  They say that is cool considering what it usually gets here.
It is not as bad as I thought it would be. The people live in little huts that make the slums in K.C. Look like palaces.
To see how these people live, it makes you thankful that you live in America.
I really enjoyed the trip over here. We got 1st class all the way.  We saw movies and we all had our own personal stereo ear phones so we tune to any type of music we wanted.  We are a day ahead of you all over here.  It is a 22 hour trip by plane.  We left Oakland 8:30 p.m. Friday night and got here 12:30 p.m. Sunday afternoon.  Somewhere I seemed to have lost Saturday.  But are suppose to to gain a day when we go back.  I got a chance to see a little of Hawaii and it is as pretty as everyone says it is.

P.S: As soon as I get a return address I'll send it to you. 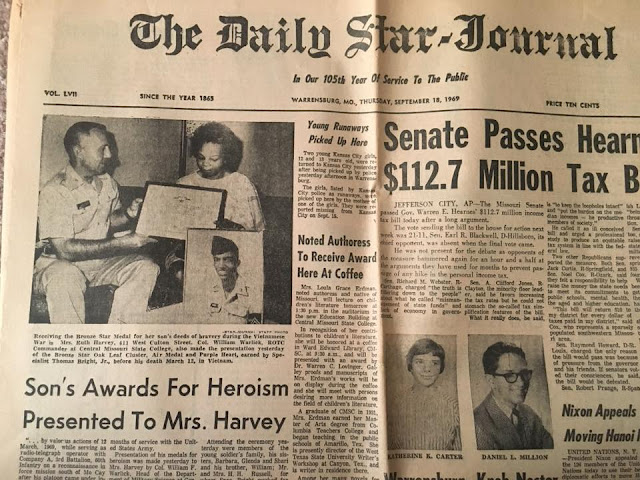 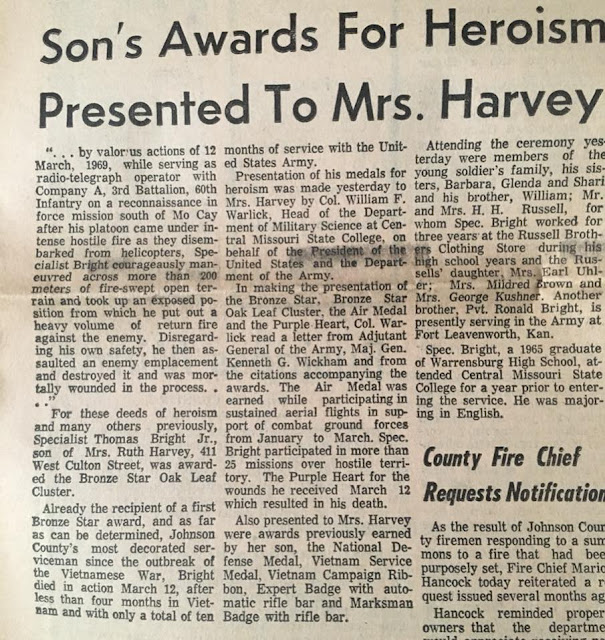 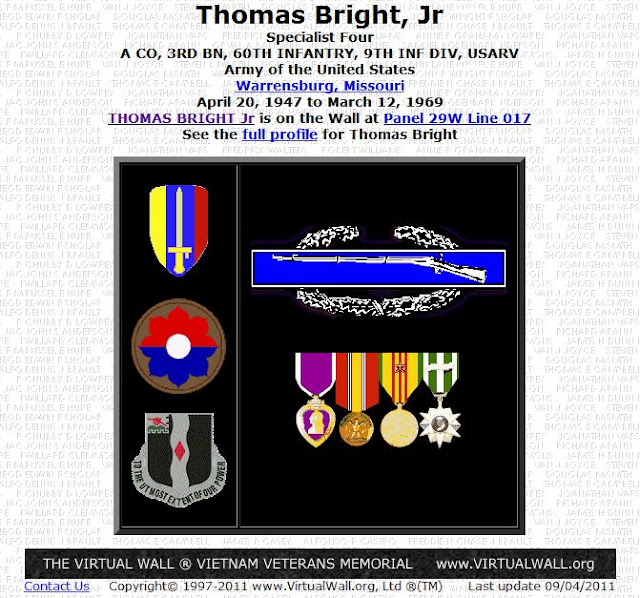 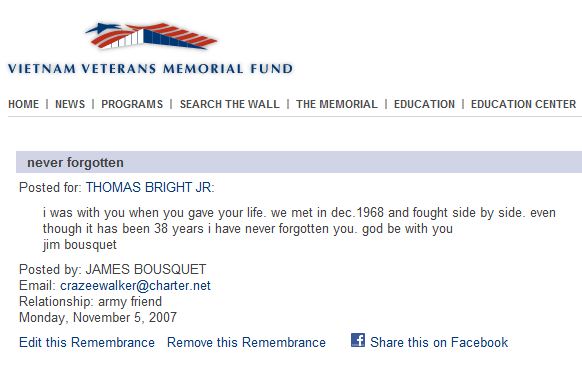 Ricky Curtis Bradley, Served with Tommy and was KIA One Month Before, RIP 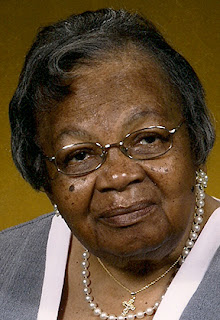 
Ruth worked as a Certified Nursing Assistant at Western Missouri Medical Center for more than 20 years. She then went to work at Enersys for five years and retired. She was a member of the Shiloh Missionary Baptist Church as well as a member of the Usher Board and Mother Boards. She was also a volunteer at the Warrensburg Senior Center.


Ruth was preceded in death by her parents; two sons, Thomas and Ronald Bright; one grandson, Dwight Sweate; and one nephew, Greg Titus.


Funeral services were at 11 a.m. Saturday, Dec. 1, at Shiloh Missionary Baptist Church in Warrensburg with the Rev. Terrence Moody officiating.


Interment was at Sunset Hill Cemetery.


These are the other 42 United States Military personnel who also lost heir lives in Southeast Asia the same day. Rest in peace and thank you for your sacrifice and bravery.