65 of Odessa, Florida died Friday, January 15, 2016 surrounded by his loving family. He was born on June 6, 1950 in Holden, West Virginia. He grew up in Florissant, Missouri where he attended Hazelwood High School, graduating in 1968 as a star athlete in football, basketball, and baseball. He continued his education and pursuit of sports at Central Missouri State University in Warrenton, Missouri earning a bachelor's degree in Business. He was a point guard on the CMSU Mules basketball team. 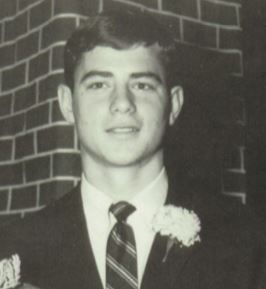 He had a successful career as a businessman and business consultant. He was a member of Who's Who. He has lived in Florida since 1995, with his wife and family. As a retiree, he enjoyed time with family, fishing, and boating. He was an avid Tampa Bay Rays and Tampa Bay Buccaneers fan.
He was preceded in death by his parents, father Ernest Lee Runyon and mother Beulah Smith Runyon. He is survived by his wife of forty years, Vicki Herndon Runyon; his daughter Brooke Leigh Runyon and spouse Todd Paris; daughter Tera Christine Ritchie and spouse Michael Ritchie; sister Linda Carson and spouse Tim Carson, and five grandchildren Matthew Ritchie, Mason Ritchie, Lyndsea Paris, Madison Ritchie, and Tyler Paris. He is mourned by his brother-in-law Ben R. Herndon and wife Linda, and nieces Emily Herndon and Lynn Carson Friedrich.
Following cremation, his immediate family held a private Celebration of Life service at his home. In remembrance of his life, donations to the American Heart Association

may be made in his honor. 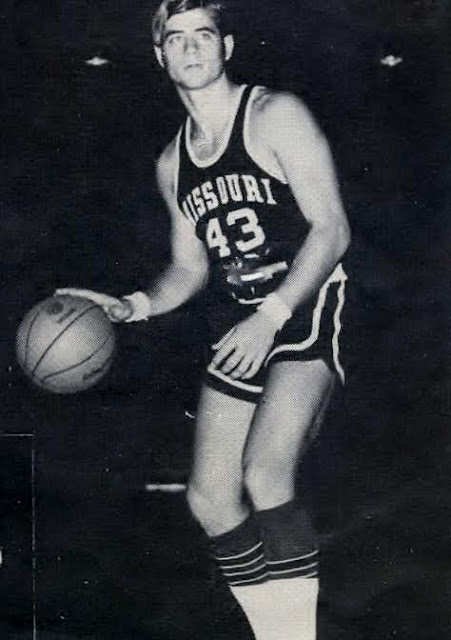 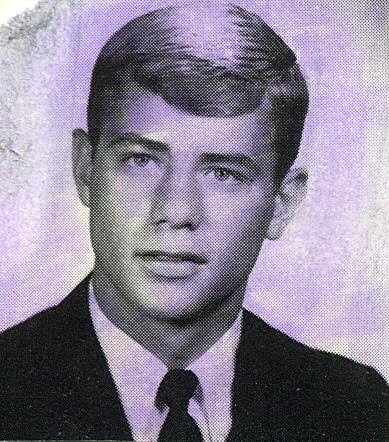 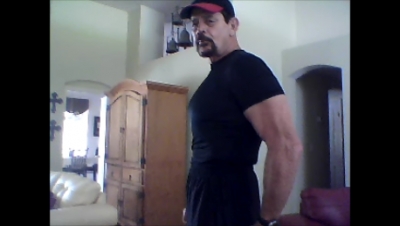 Recent Work - Business Analyst who held every position in the consulting services. Self employed in semi retirement and sharing experience providing a complete front to back door operational process improvement program by self implementation. Additional service of direct facilitation by electronic conferences. He was also training in personal fitness for all ages specializing as motivational speaking in health, exercise, and decision making for all ages or business groups with concentration on mature adults. Jerry had been training in the recently for a 65+ year old bench press record of 320 pounds.