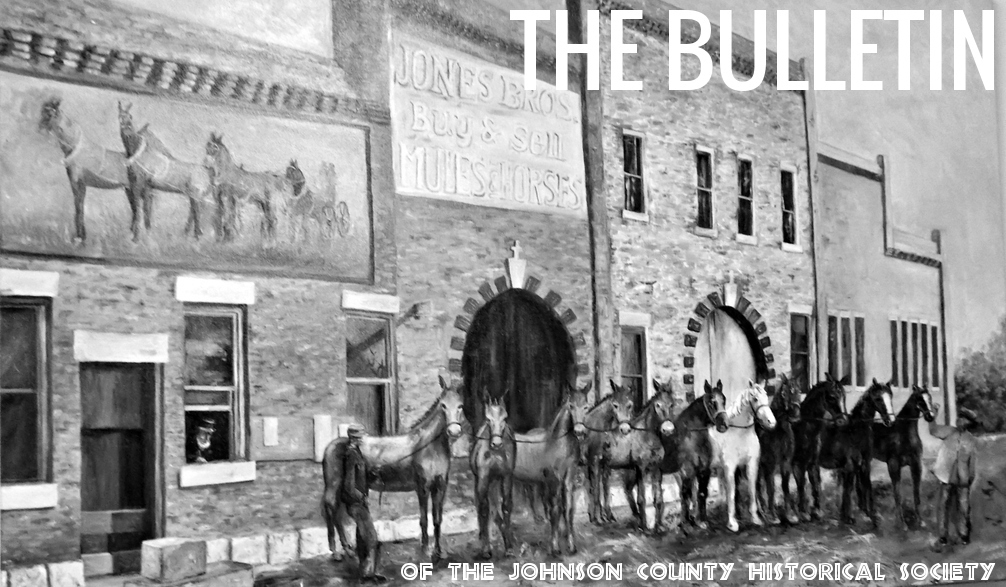 Preserving our heritage since 1920 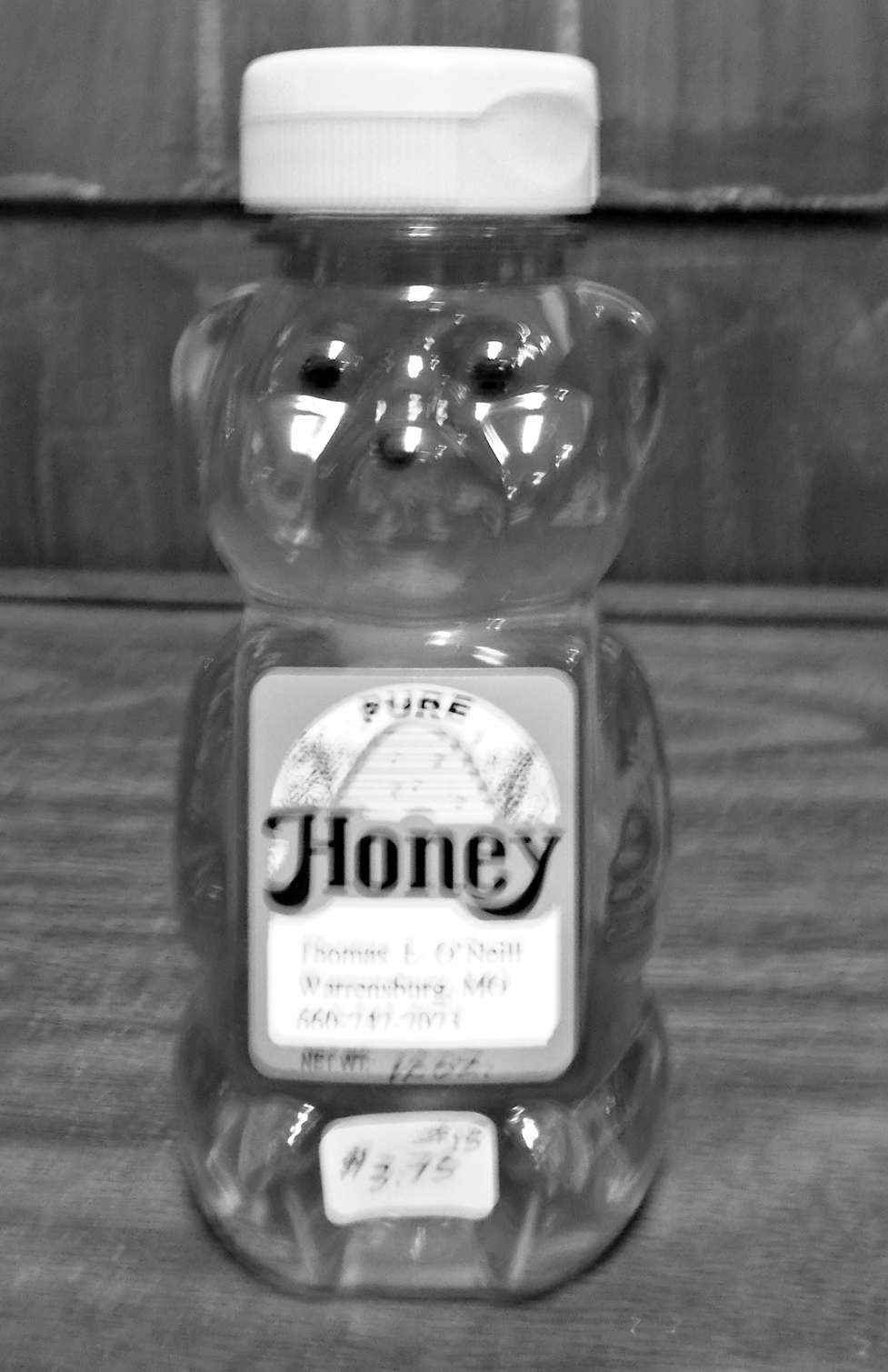 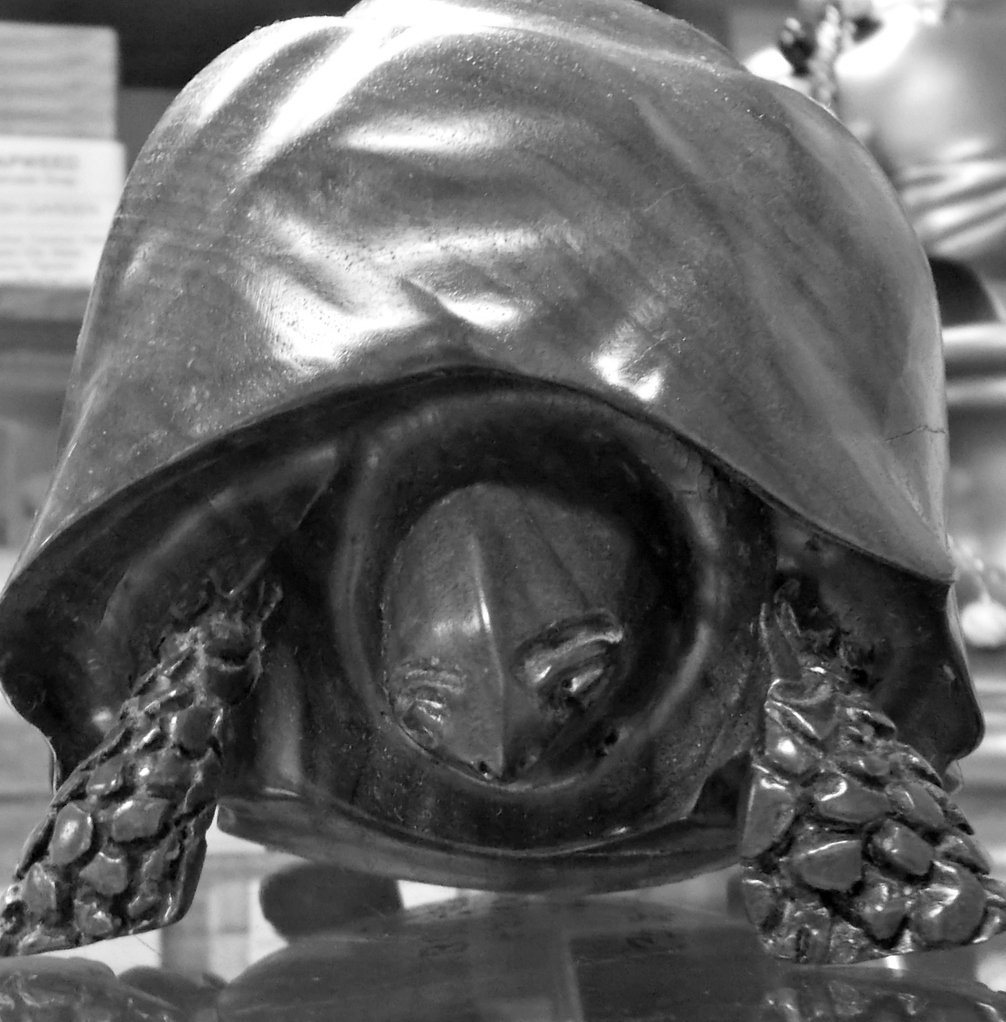 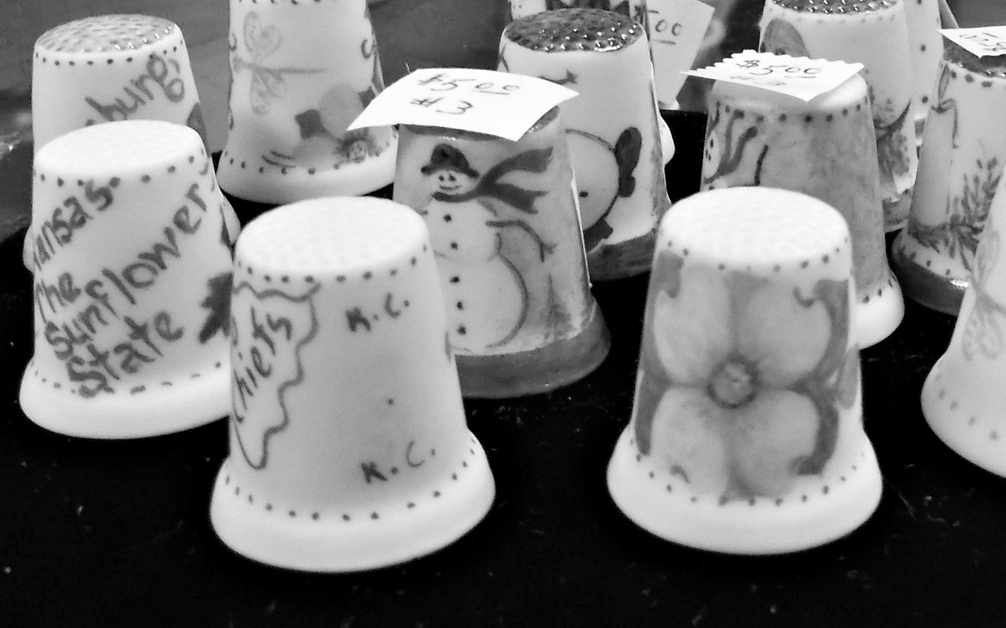 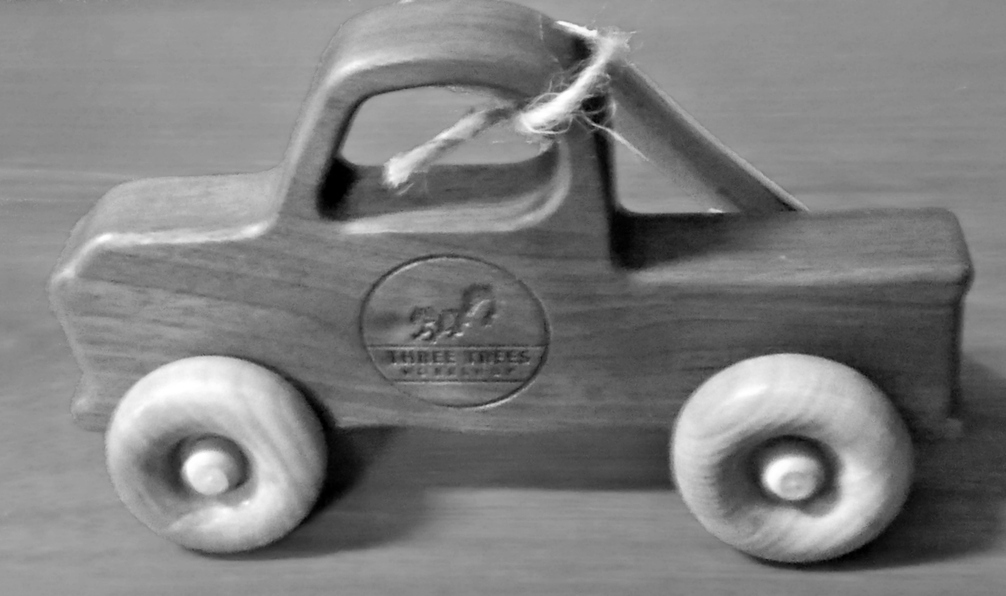 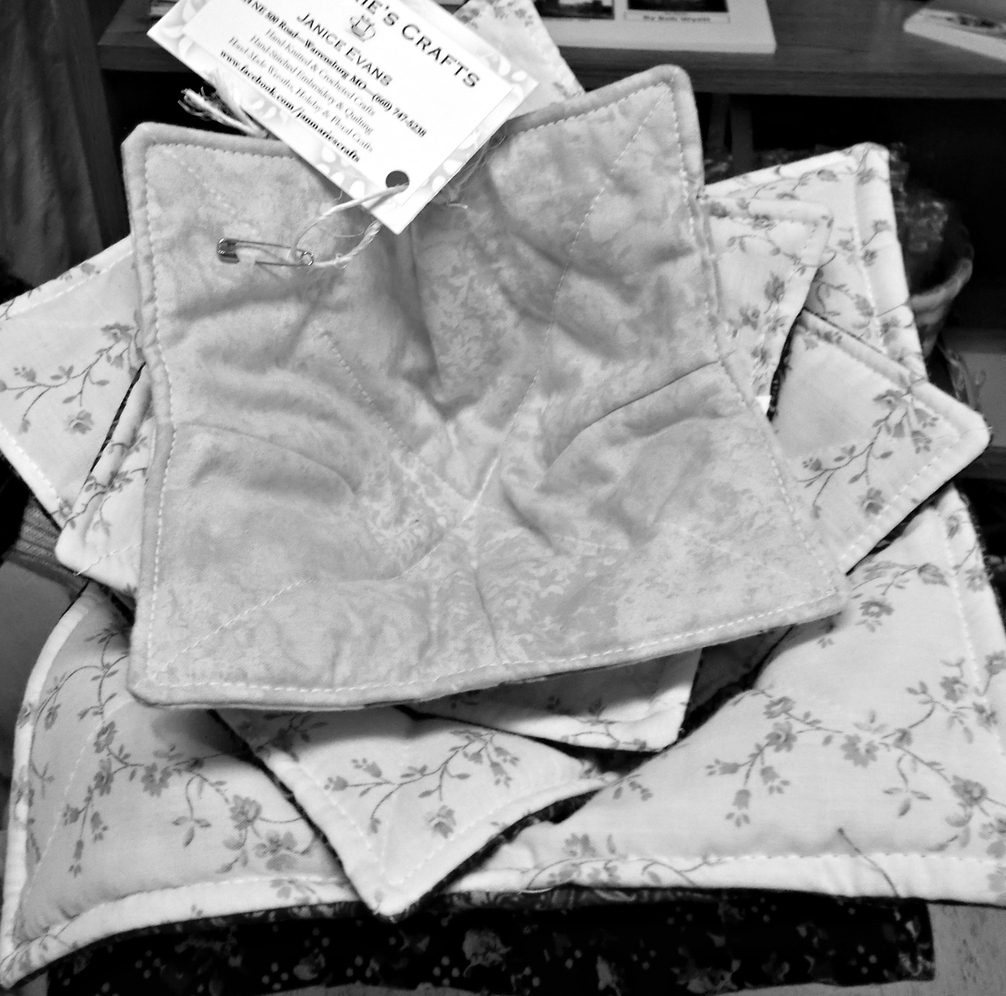 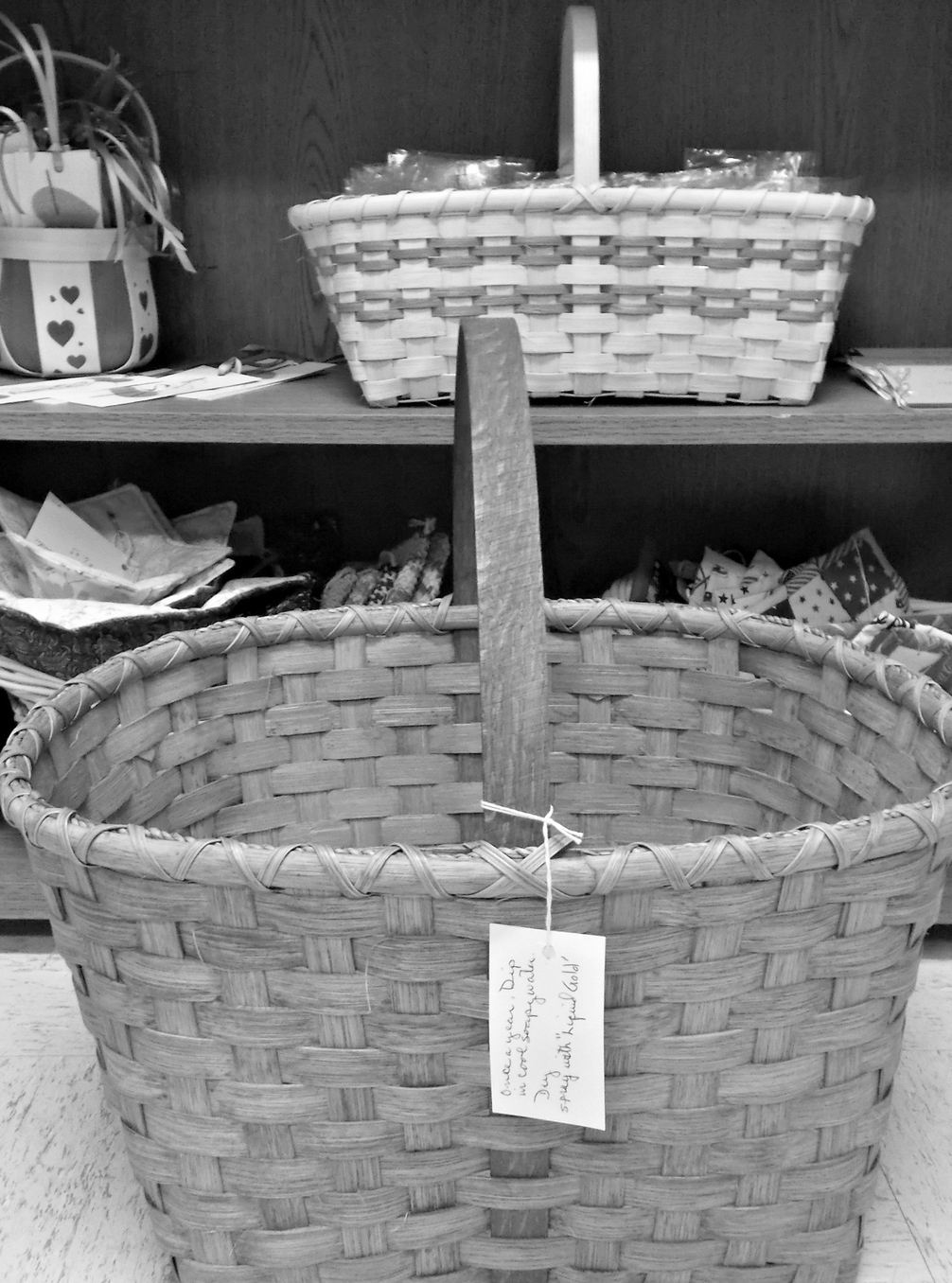 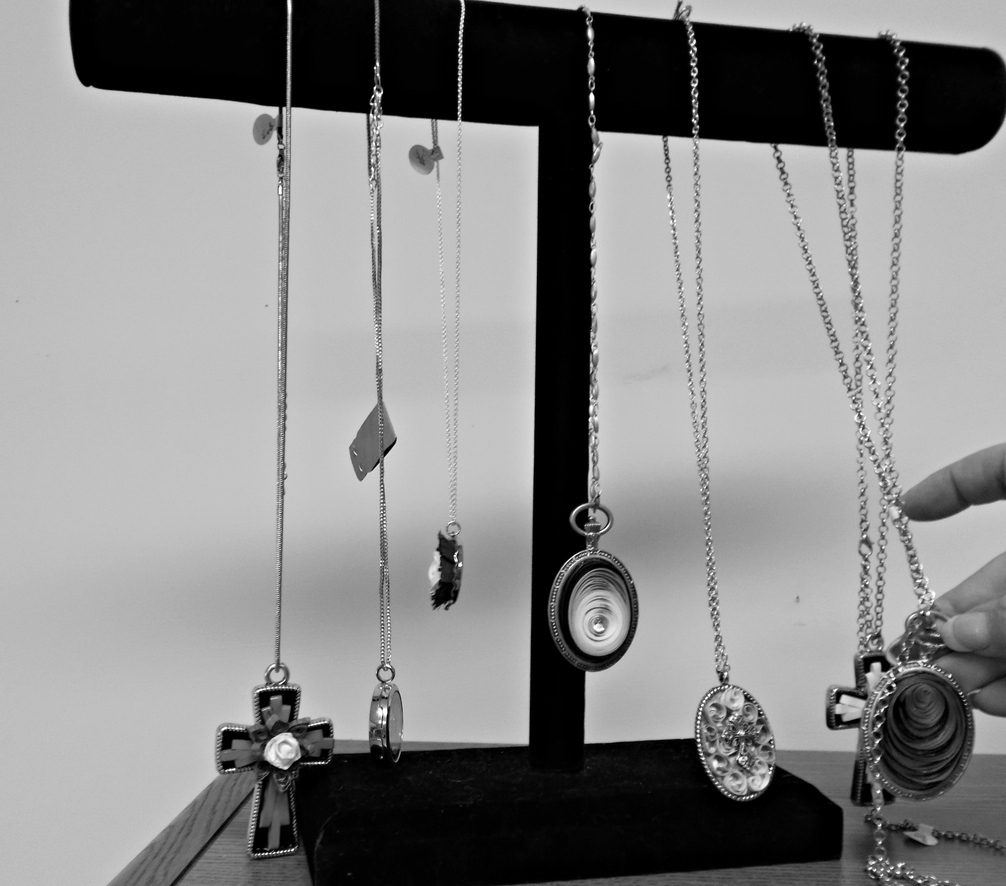 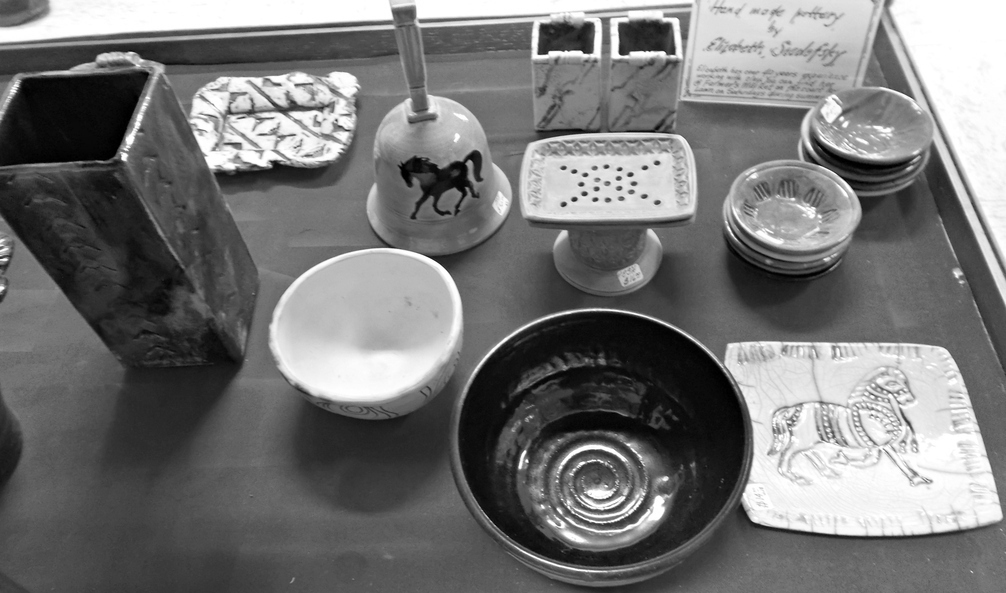 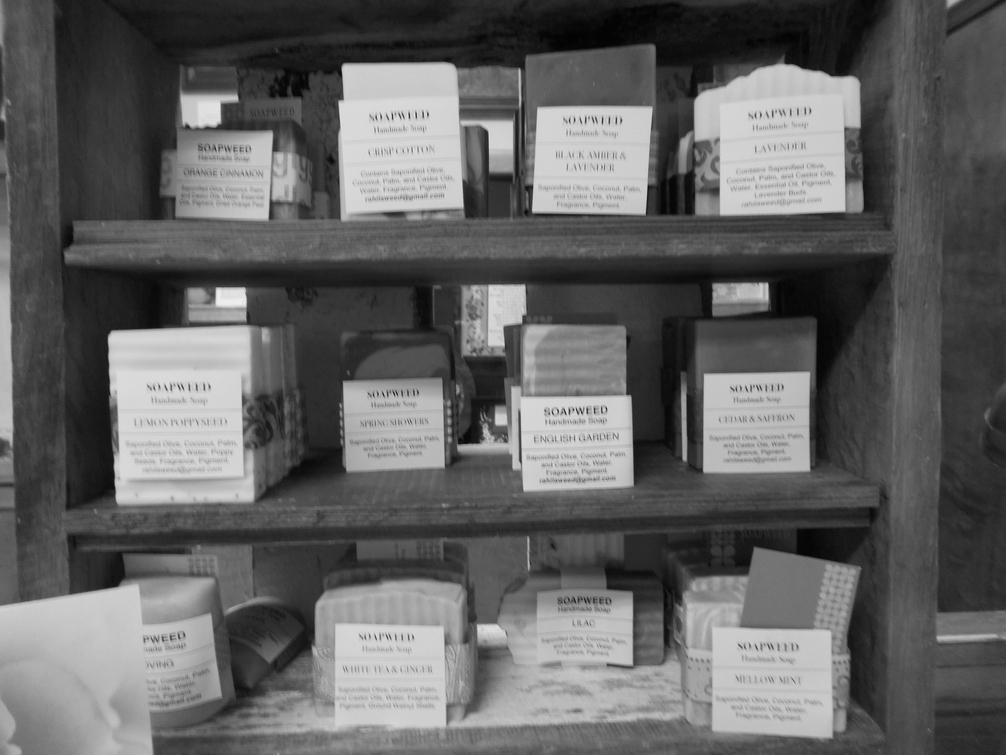 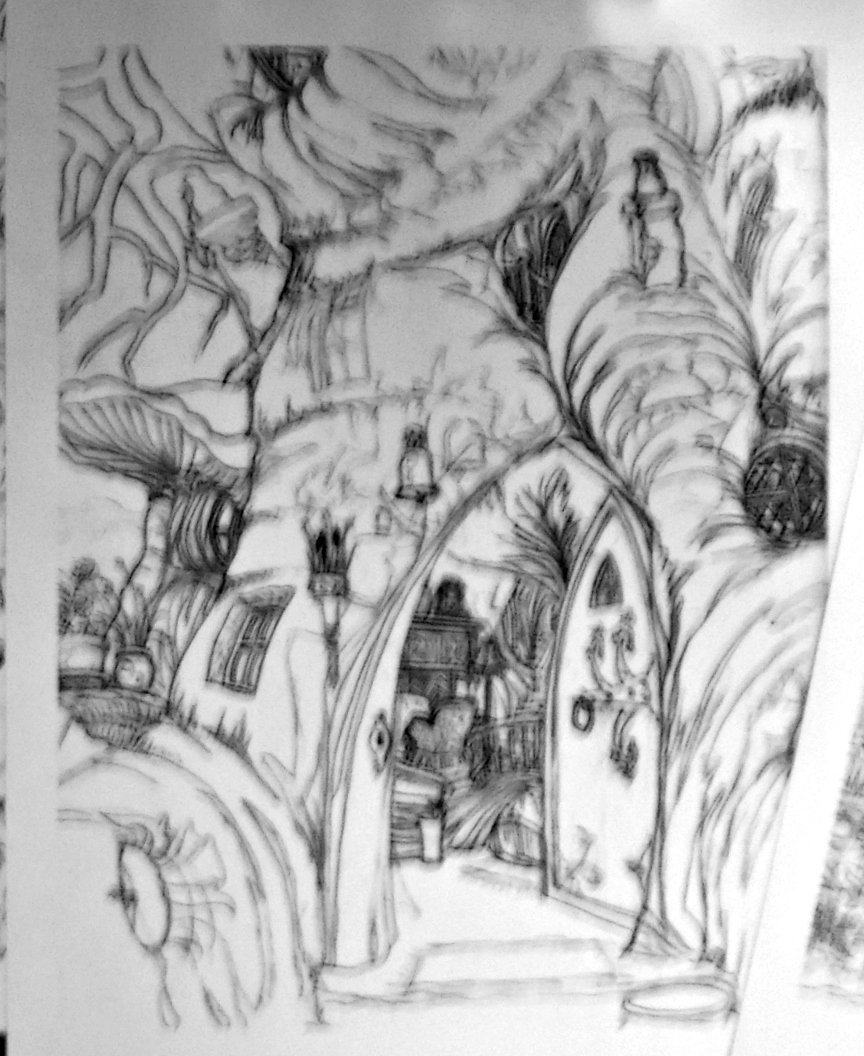 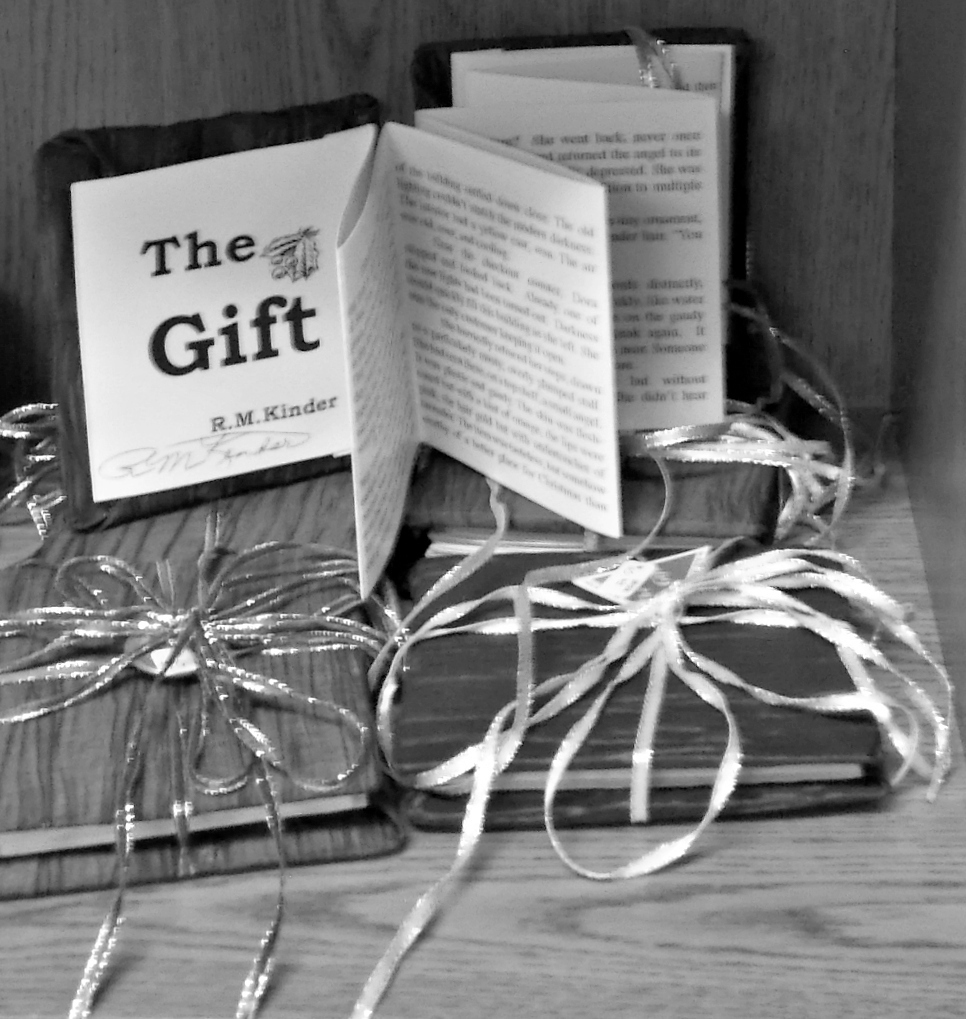 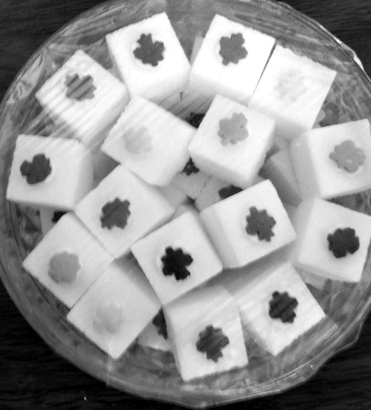 
Bob Wyatt grew up in Leeton and graduated from high school there. He attended Central Christian College of the Bible in Moberly, Missouri where he received a B.S. in Bible. He later attended the University of Central Missouri receiving a Bachelor in Music Education and a M.S. in Education.


He has over 40 books published dealing with family and local histories and was the driving force in establishing the Leeton Museum and Mineral Creek Historical Society for his home town. He has owned/operated three newspapers, restored an 1835 house and converted it into a restaurant, and worked as a high school band and choir director for 15 years. He is currently a Leeton city councilman. Many of his books are for sale at the Historical Society. 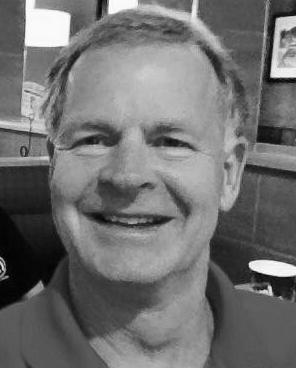 Bruce Uhler was raised in Warrensburg and studied Finance at the University of Central Missouri and at the University of Missouri at Columbia.  He lived in Orlando & Lake Mary, Florida for 26 years.  He now lives and works in Nybro, Sweden. He is the man behind the http://1973whsreunion.blogspot.se.  He writes, “My first posting was August 24, 2007.  It was started as a Class of 1973 Blog, WHS. In 2008, we were having our 35 year reunion and Carolyn Watson James suggested we needed one.  I lived in Florida but as the Senior Class President of 1973, I volunteered to start it. The first posting was a tribute and obituary for Dr. Sam Bradley, optometrist on South Holden and the dad of my best friend, Charley Bradley
“April 8, 2008, I posted my first history story about Major Emory S. Foster who was wounded at Lone Jack and saved from execution by Cole Younger August 16, 1862.
Having grown up in Warrensburg, we all knew about Old Drum, but for me and most of my classmates, we did not know about the colorful, exciting history and characters that shaped and built the area.”
Since Bruce has agreed to accept stories from the Johnson County Historical Society, we will not post to the Accidental History blog anymore. Now readers can find a wider variety of pictures and stories about local history all in one spot.

Bruce's great-great-grandfather was Johnson County Sheriff H. H. Russell who held the last double hanging in the county in 1884.
JOCOMO 1884 Double Hanging Link
His great-grandfather started Russell Bros. Clothing in 1915 and his grandfather HH Russell later ran the 5 store chaing before his mother Janie Russell Uhler.  They owned for many years the interesting Empire Hall, that is upstairs on 204 N. Holden Street Empire Hall on Holden and the old Eads Hotel / St. Cloud hotel building 125 N. Holden St.  Early Hotels in Warrensburg.
Bruce does not consider himself a historian, but rather a researcher-collector and communicator of our amazing history. The history that has been saved and compiled by the great people and true historians over the years in the community and he thanks the amazing volunteers at the JOCOMO Historical Society, Lisa Irle for her great work, the Smiser Family gifts and wishing the best to uber volunteer Mike Shaw.

In March, 1861, Emory Foster recruited a company of (union) volunteers in Warrensburg, and joined with them as their captain. There were no uniforms to be had, so the Union army boys wore red shirts and black trousers, and were known as the "Red Shirt Company." At that time, Francis M. Cockerell, was recruiting a company for the 5th Regiment, Confederate Army, in Warrensburg.


In March, 1861, at Captain Cockrell's request, Foster's and Cockrell's companies drilled on alternate days in Warrensburg in perfect harmony. This is probably the only instance of that kind in the Civil War. Foster's company, became Company C, 27th Missouri Infantry (mounted) Union, in March, 1861. Foster, was elected Major of that regiment.


On one occasion, his command rescued a government supply train drawn by 1200 oxen that was attacked ten miles south of town.


In March, 1862, Major Foster recruited three full companies for the Missouri State Militia. While recruiting this squadron at Warrensburg, Missouri, Major Foster was attacked by a large band of guerrillas. In the sharp fight that ensued,the guerrillas were defeated and driven off. Major Foster was wounded in the arm in this fight, but remained in it.


In April, 1862, Major Foster ordered his men to burn the homes of many Southern sympathizers throughout Johnson County. They laid waste to much of the countryside. Whole neighborhoods went up in smoke.


Major Foster remained with the 7th Regiment on active duty until June, 1864, when he returned to Warrensburg, where he remained until September, 1864. Then came the invasion of Missouri from Arkansas by the Confederate General, Sterling Price.


Major Foster re-enlisted to defend the town and save the stores. There was at that time at Warrensburg a number of Union soldiers whose terms of service had expired. In four days, Major Foster recruited and mounted four companies to hold the town, and increase, by foraging, the stores on hand. 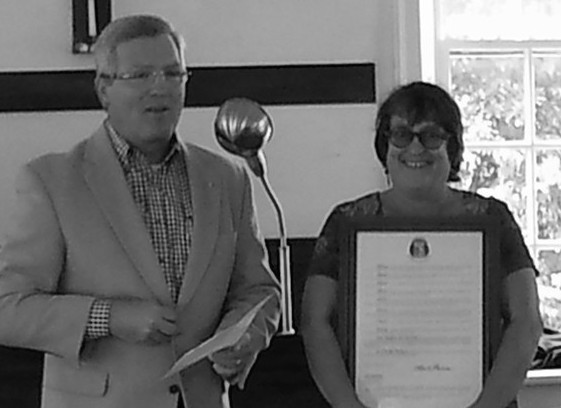 The Historical Society held its annual meeting on Oct 2, 2016 at 3 pm. The old courthouse was packed with people to watch Lisa Irle receive a proclamation from State Senator David Pearce, thanking her for her years of hard work as the museum's Curator.
Destry Hough, Board President, reported that the Community Foundation of the Ozarks had finally returned $305,000 of the Society's money. Lisa Irle had worked tirelessly to get the Foundation to release the funds that it had tied up for years. 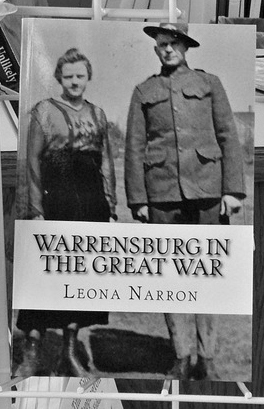 Peggy Nuckles read passages from the book Warrensburg in the Great War, which told the story of Leona Narron, a 19 year-old-girl who kept a diary and wrote about life in town in 1918. With a mother dying of tuberculosis and an alcoholic father, Leona had quit school early to go to work in a factory to help support her younger brothers and sisters. Her stories recounted local murders, crimes and diseases that swept through town, including the Spanish flu epidemic that killed millions of people worldwide.
After the program, attendees visited the new Little Gift Shop on the Old Towne Square. Volunteers Loretta Millstead, Fran Billings, and Donna Holt offered free refreshments to the crowd. 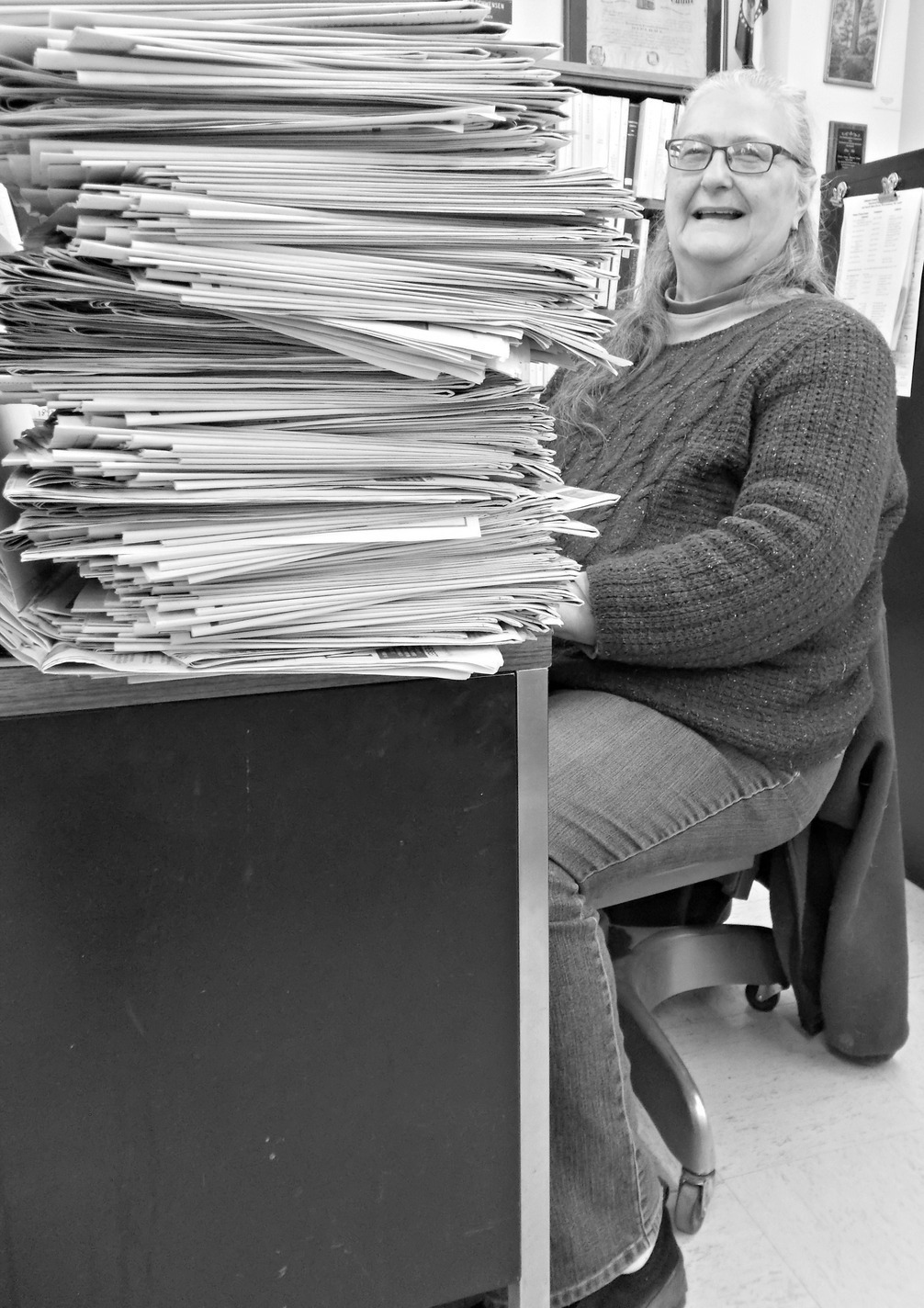 Karman Nelson "hired on" to spin, weave, and work with costumes but the need for someone to clip newspaper articles was too great.


Genealogy Society Offers Books for Sale
The Genealogy Society maintains a library in the basement of the Smiser Building. In addition to the large number of books they have available for research, they also have

several interesting titles for sale. Check these out. 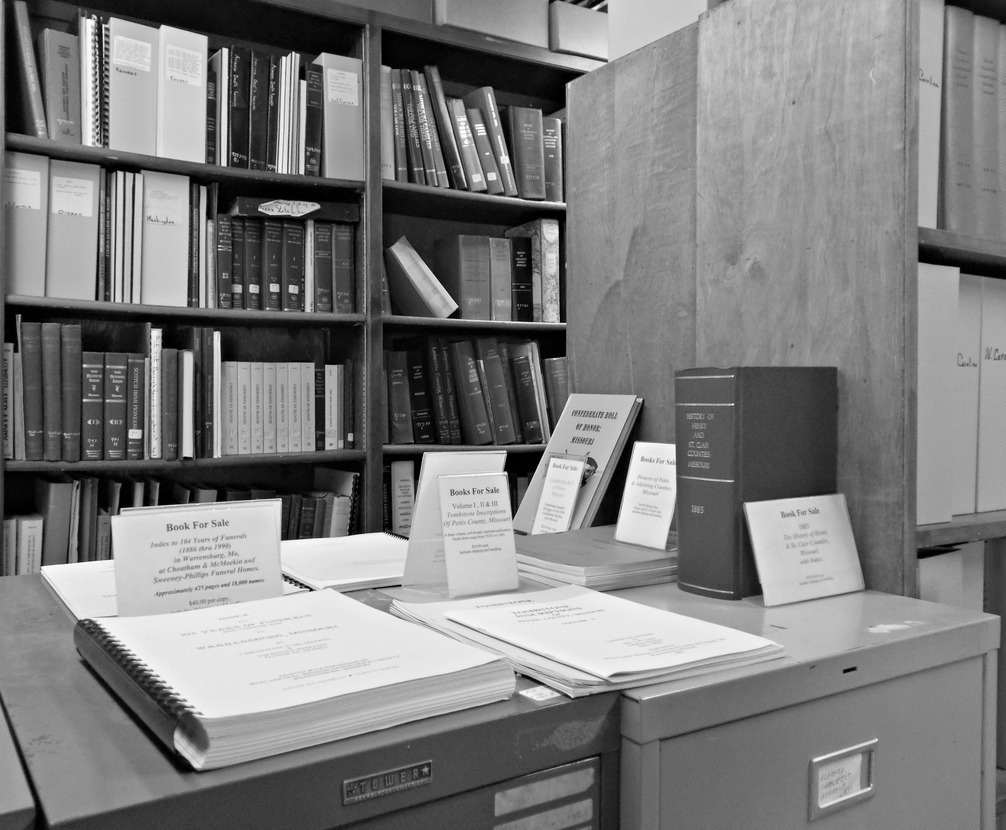 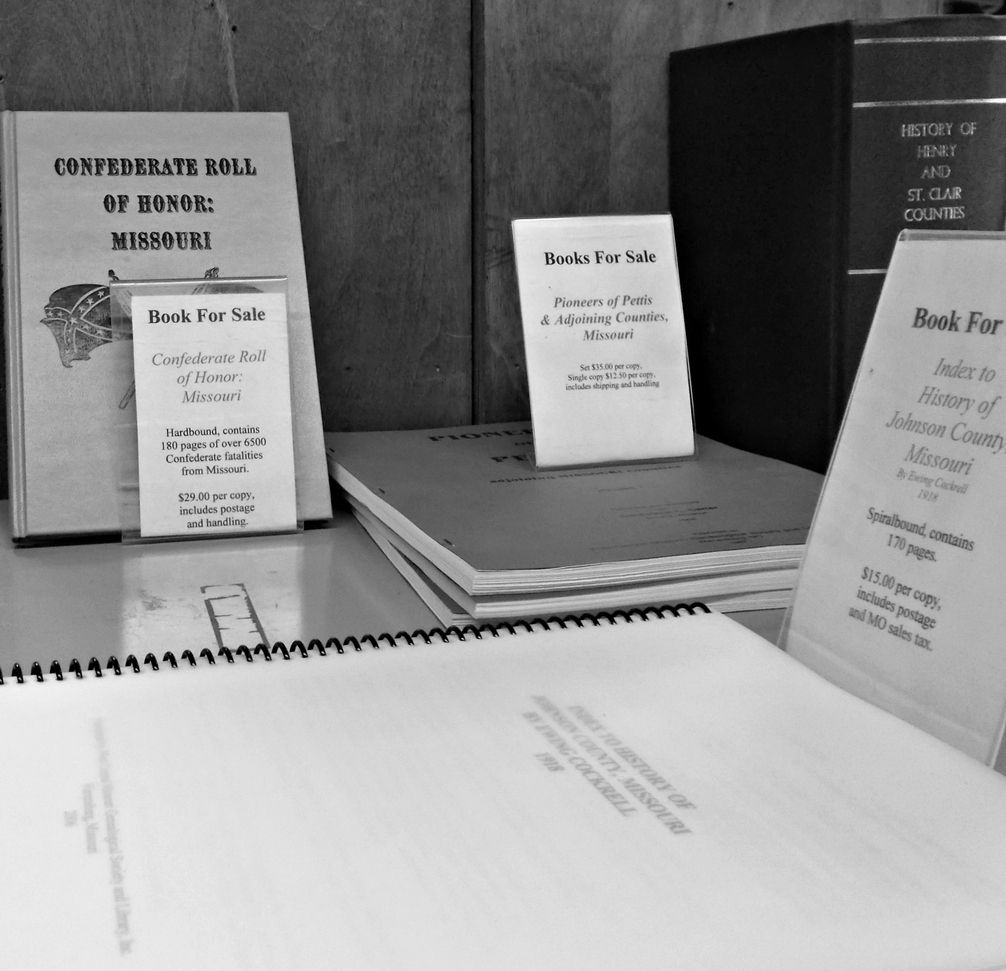 Thank you Peggy Nuckles for another wonderful newsletter!